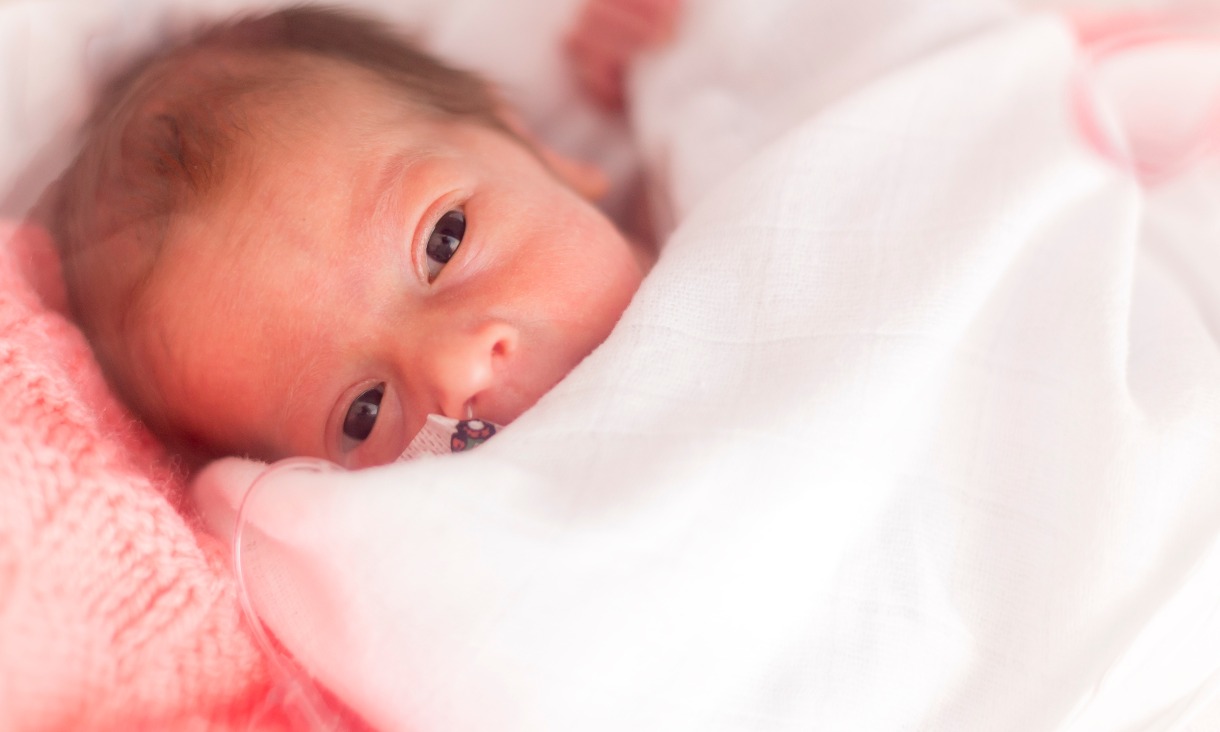 RMIT is part a group of researchers from across the globe developing a new therapy that aims to see if stem cells can be used to regenerate the brain damage caused by premature birth. This brain damage is called ‘encephalopathy of prematurity’ (EOP).

To ‘rebuild’ the damaged areas of the brain, scientists will use human mesenchymal stem cells (H-MSC) – those taken from umbilical cord tissue and very different to human embryonic stem cells (hESC).

RMIT University is a partner on the European research project called PREMSTEM. It has received €9M in funding from the European Union’s prestigious Horizon 2020 Research and Innovation programme.

Professor Pierre Gressens, PREMSTEM Project Coordinator, said the five-year project will see a therapy ready for clinical trials to see if it will treat brain injury in premature born infants.

“We’ll be examining the best regiment, timing, dose and administration route for H-MSC as therapy for this specific type of brain injury,” Gressens said.

“We’ll also develop new, inexpensive and easy-to-use imaging tools that will give clinicians, for the first time, the ability to readily identify premature born babies needing our treatment, those that have encephalopathy of prematurity.”

Once the research is complete, Gressens said the therapy will have an even broader application.

“We anticipate that we’ll be able to extend to other types of perinatal brain injury and disorders such as paediatric multiple sclerosis,” he said.

More than 15 million babies are born preterm every year – before 37 weeks of a typical 40 week pregnancy – and are at risk of long-term disability due to brain damage.

The last weeks of pregnancy are a time of astounding growth and change for an unborn baby’s brain – often referred to as the ‘big bang’ during neonatal development.

Disturbances in the brain’s growth, such as through premature birth, can result in cerebral palsy, severely impaired cognitive functions and disorders such as attention deficit and hyperactivity disorder (ADHD) and autism spectrum disorder (ASD).

RMIT University’s Dr Bobbi Fleiss, who is working on the project, said RMIT researchers are bringing invaluable expertise in understanding how these stem cells regenerate the whole brain, and insights into how they are interacting with specific brain cells.

“We were able to bring to PREMSTEM real translational value and this group, with its mix of world class researchers, perinatal clinicians, patient charities and industry connections, has the real potential to improve how we treat these sick babies,” Fleiss, a Vice-Chancellor’s Research Fellow at RMIT, said.

PREMSTEM, which officially started in January 2020, has fifteen partners from eight countries and involves world-leading clinicians, researchers and healthcare organisations specialised in neonatology in both Europe and Australia.

Two major advocacy groups supporting premature born infants and their families are also central to the project – The European Foundation for the Care of Newborn Infants (EFCNI) in Germany as well as the Cerebral Palsy Alliance in Australia.

This project has received funding from the European Union's Horizon 2020 research and innovation programme under grant agreement Number 874721.

Researchers have developed a simple blood test that measures the body’s own immune response to improve diagnosis of ovarian cancer.

Findings from the first wide-ranging environmental assessment of the Australian Antarctic Division’s Casey research station suggest better data will be key to reducing the impact of future operations.

Women not safe from violence in mental health inpatient facilities

Women who spend time in mental health inpatient facilities are not being protected from gender-based violence, according to new research.

When it comes to memory, immune cells are known as the “bad cops” of the brain. But new research shows they could also be turned into “good cops” to power memory and learning.