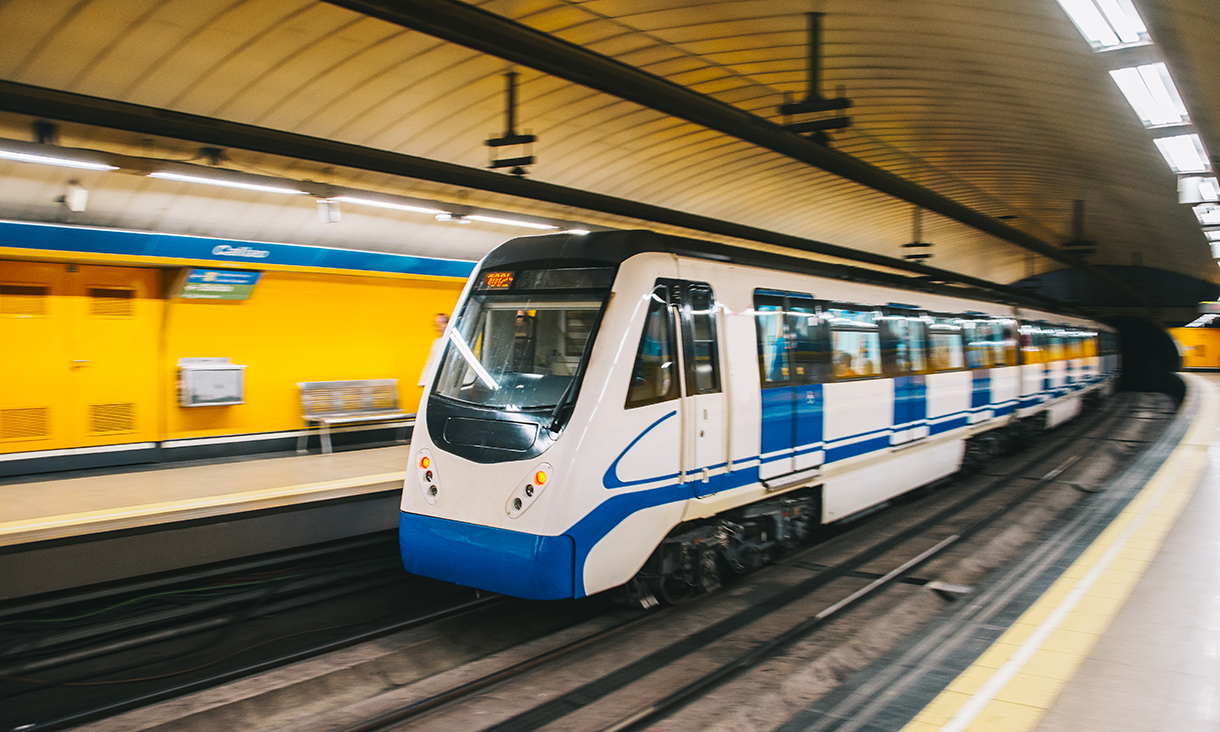 The SAFETY4RAILS research project, which has received €7.7 million from the European Union’s prestigious Horizon 2020 funding scheme, is set to increase the safety and recovery of track-based inter-city railway and intra-city metro transportation from cyber and/or physical attacks.

Examples of such attacks include the WannaCry cyber attack in 2017, the Madrid commuter trains bombing in 2004, as well as combined cyber-physical attacks, which are important emerging scenarios given the trend towards increasing IoT infrastructure integration.

The project will focus on rush hour rail transport scenarios where many passengers are using metros and railways to commute to work or attend mass gatherings, such as large-scale sporting events.

As part of the project, the knowledge behind RMIT’s Central Asset Management System (CAMS) technology – developed by Setunge and Wakefield – will be used to design a comprehensive asset management system for rail operators, which will be extended through resilience modelling developed by Naderpajouh.

“The new system aims to link asset management and resilience – providing the capability for rail operators to optimise budgets for a given level of resilience planning,” Naderpajouh said.

“The goal is to achieve resilient infrastructure, not only to delay normal wear and tear, but also as a safeguard against potential disasters such as cyber and/or physical attacks.”

The work by RMIT researchers will contribute to a broader program of activity through SAFETY4RAILS, which will drive improvements in the cyber-physical resilience of metro and railway systems and the delivery of mitigation strategies for an efficient response.

Solutions proposed as a result of the project will be validated by two transport operators and continuously adapted to remain secure, given the ever-changing and new emerging risks. There will be project demonstrations in Spain, Italy and Turkey.

SAFETY4RAILS, which stands for Data-based analysis for SAFETY and security protection FOR detection, prevention, mitigation and response in trans-modal metro and RAILway networkS (SAFETY4RAILS), is being led by Germany’s Fraunhofer Gesellschaft.

The project’s 31 partners in Europe include universities and research centres such as the University of Reading and University of Newcastle in the UK; National Centre for Scientific Research in Greece, as well as industry partners and government bodies such as the Ferrocarrils de la Generalitat de Catalunya and Metro de Madrid in Spain; Prorail BV in the Netherlands; Ankara Public Transport Authority in Turkey; and Leonardo and the City of Milan in Italy.

SAFETY4RAILS officially kicks off in October 2020.

SAFETY4RAILS is an Innovation Action and has received funding from the European Union's Horizon 2020 Research and Innovation programme under Grant Agreement number 883532.