How the battle to survive shapes ageing immune cells 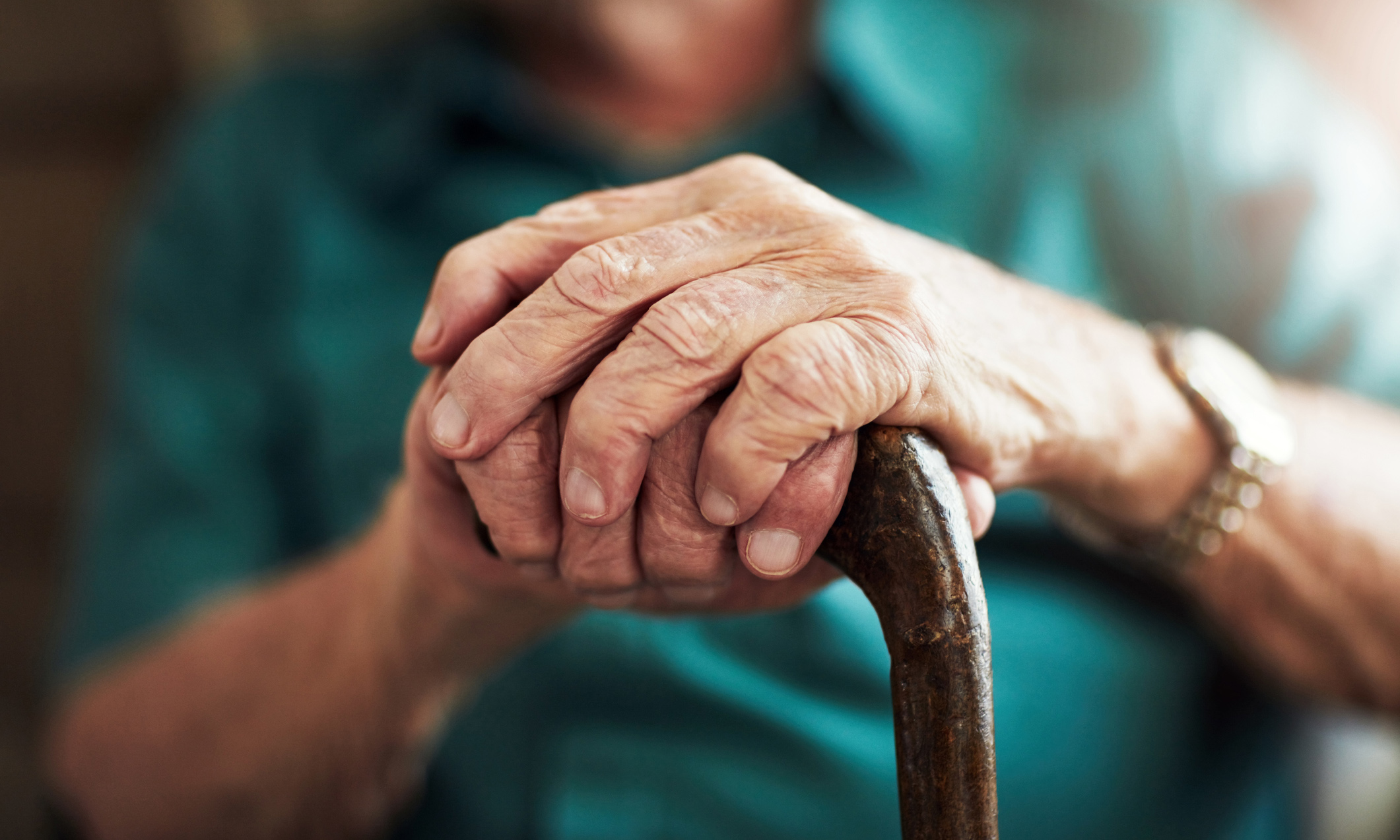 How the battle to survive shapes ageing immune cells

New research shows older immune cells have to fight just to survive, in a study that overturns previous thinking and sheds light on how ageing affects the immune system.

Scientists hope to use the findings to improve the design of immunotherapies and vaccines for older people, and develop new diagnostics that measure people’s “true” age and health.

The study by Australian and German researchers, published in Nature Communications, examined the oxygen consumption and metabolism of T cells.

T cells are important for controlling viral infections and cancers but lose effectiveness as we age, contributing to older people’s increased susceptibility to these diseases.

Previously, scientists thought a faster metabolism helped T cells to kill viruses and cancers, but the new research reveals that it is a sign these cells are working hard merely to survive.

“Immune cells need to be able to divide like mad when responding to an infection and then survive to give us protection next time they see the same pathogen,” Quinn said.

“Metabolising faster usually helps them do this but the souped up metabolism in these older T cells is not helping them function better – rather it’s a stress response.

“They’re working harder simply to stay alive in a hostile environment, because the ageing immune system is not very supportive for cell survival.

“This discovery supports further research to develop therapies and interventions that support metabolism during ageing, to help our T cells survive and thrive.” 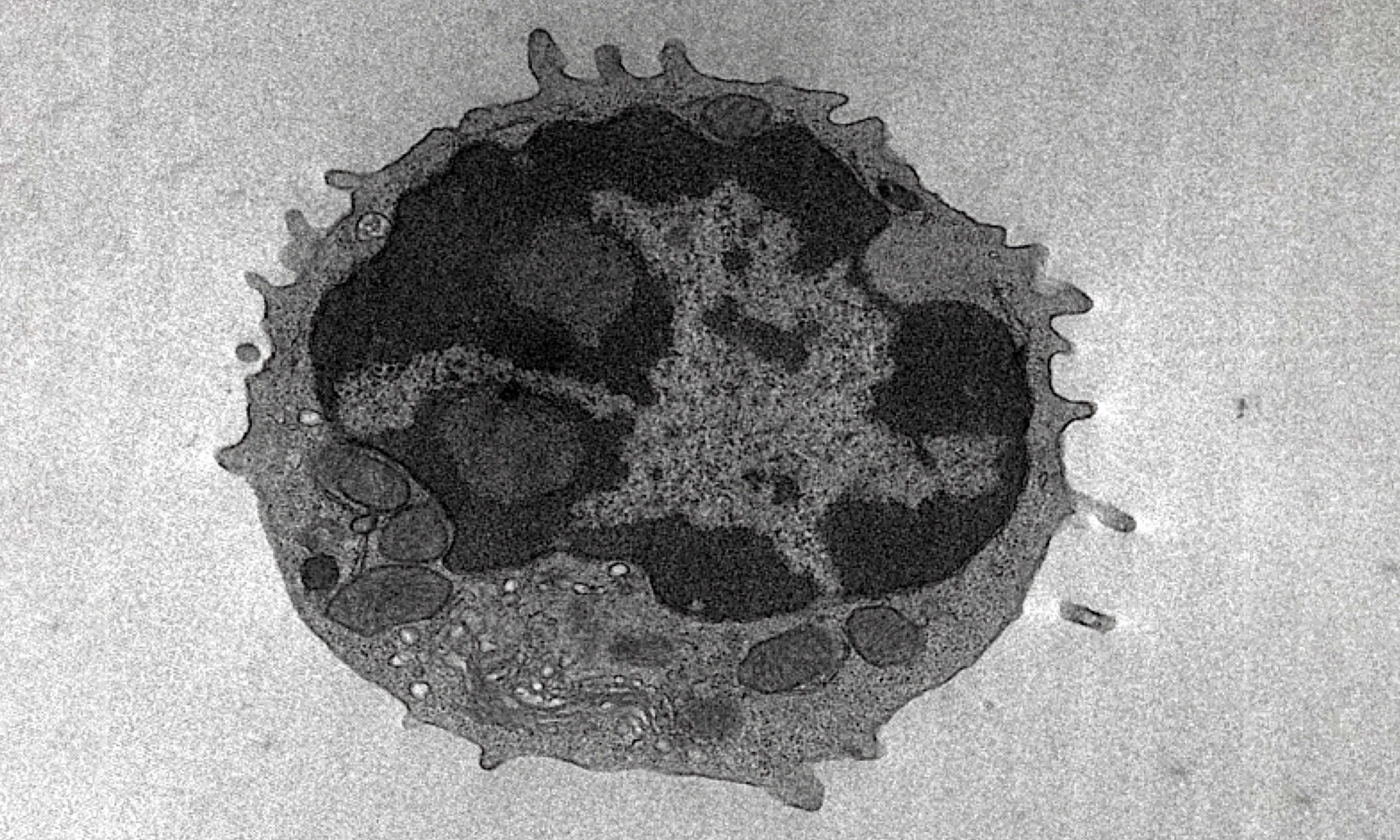 A magnified image of a T cell, showing the bean-like mitochondria that were the focus of the researchers' metabolic analyses.

The study, which included laboratory, animal and clinical tests, focused on a type of T cell known as a central memory cell.

Scientists previously thought this subset had the highest metabolism of all T cells, and had linked this increased metabolism to increased function, such as the ability to control viruses and cancers.

The new research shows the fastest metabolism actually belongs to a different type of T cell - virtual memory cells – and this is not linked with function, but survival.

Quinn is already working on the next stage of the research, with the philanthropic support of the Rebecca L. Cooper Foundation and a Maxwell Eagle Endowment Award, established from a generous bequest to RMIT by Maxwell Eagle.

“We’re testing ways to support the metabolism of T cells, to enhance their survival during normal ageing and improve the activation of T cells during vaccination in older people,” she said. 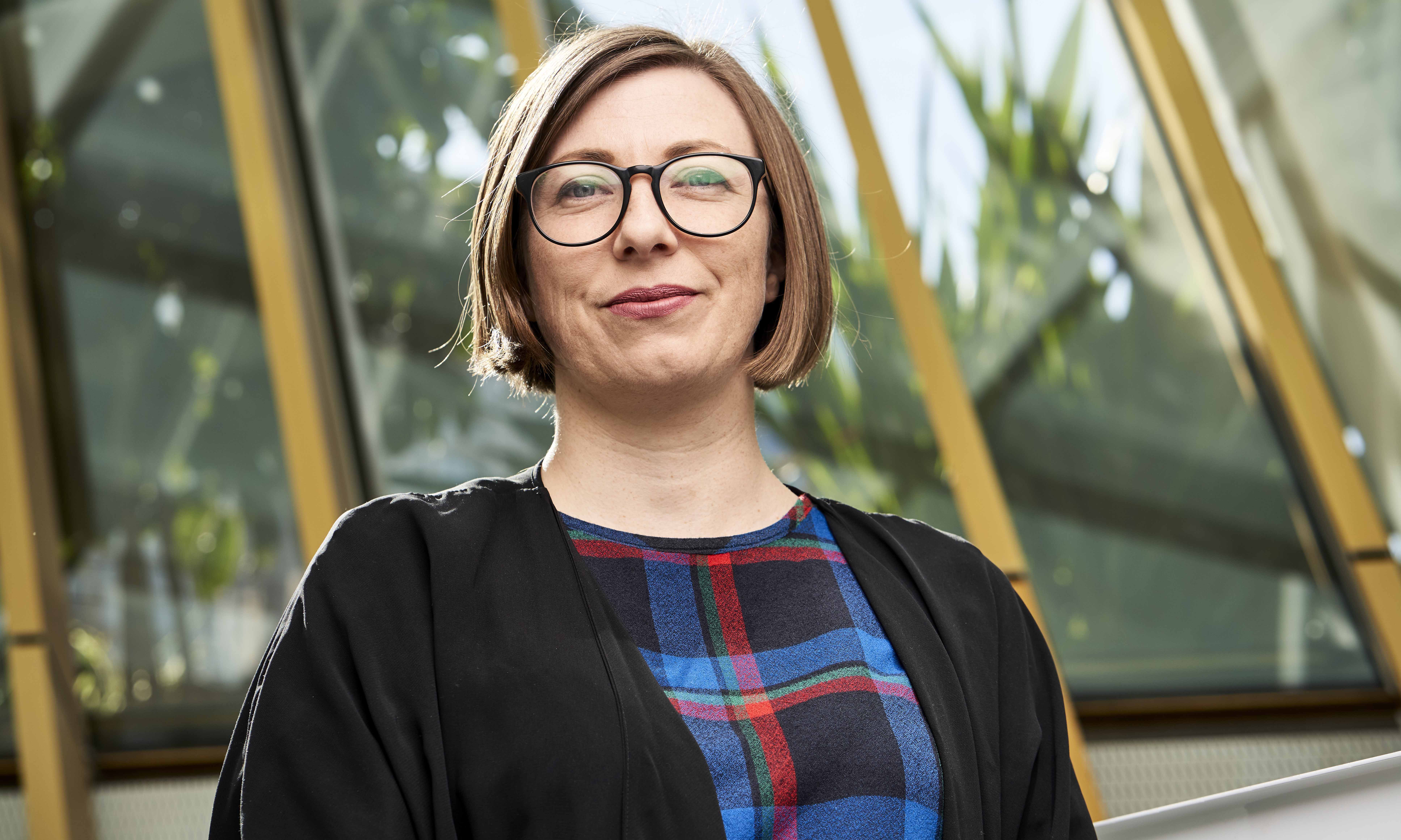 Researchers interviewed Victorians working — or not working — in the arts during the pandemic lockdown to learn about their mental health.

Women not safe from violence in mental health inpatient facilities

Women who spend time in mental health inpatient facilities are not being protected from gender-based violence, according to new research.