RMIT Council has recognised the work of Dr Amanda Susan Barnard, a leader in theoretical physics and computational research, with the Doctor of Science honoris causa.

Barnard is one of Australia's most highly awarded computational scientists and a pioneer in the thermodynamic cartography of nanomaterials – which explores the structure and properties of nanoparticles to help researchers solve problems in a broad range of industries and fields. 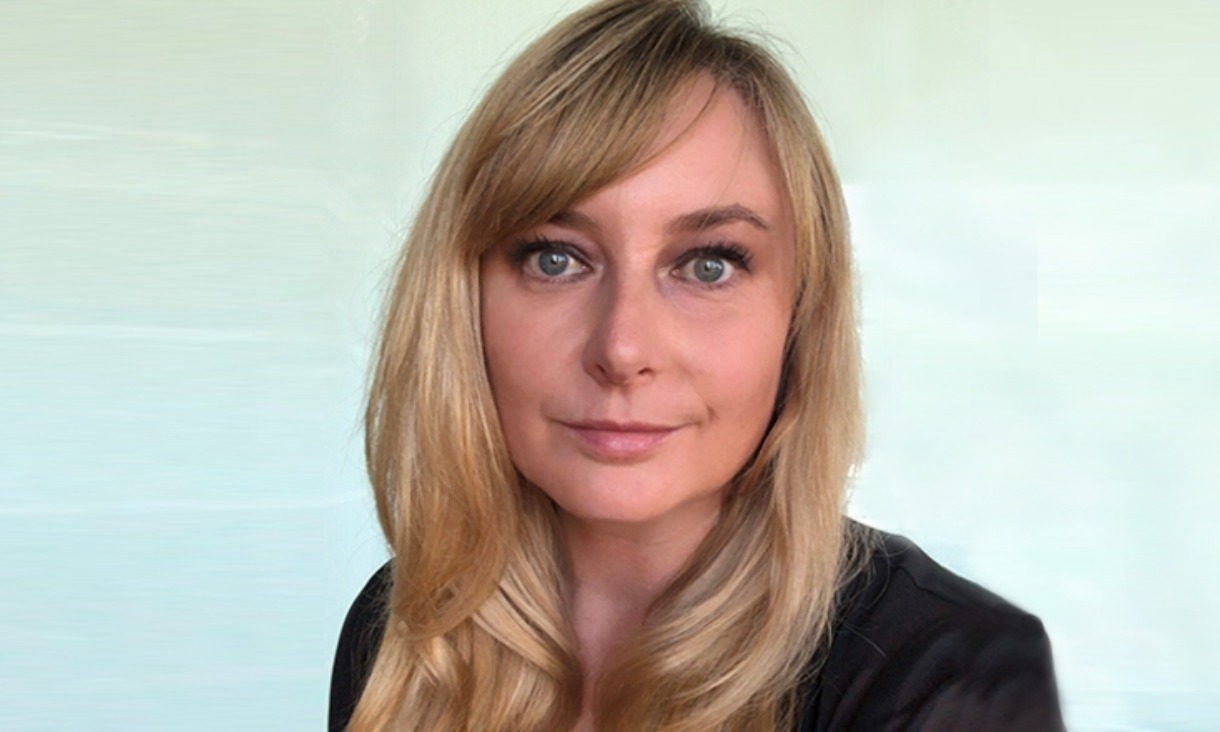 Barnard said computational scientists were a minority group, regardless of the discipline or impact domain, meaning there were few discoveries and fewer leaders.

“We tend to be lost in the noise, she said.

“This Doctor of Science honoris causa is an important recognition of the value of computational research, and the invaluable contribution it makes to our understanding and shaping of the world around us.”

Barnard's passion, pioneering approach and outstanding contribution to her profession have earned her a reputation as a respected and influential leader in her fields of theoretical physics and computational research.

“Amanda’s passion for research that makes a real and positive difference has made a lasting contribution to our whole community,” he said.

“Her determination to push the boundaries of scientific inquiry has also made her an inspiring mentor and role model for future generations of scientists.

“We are proud to recognise her tremendous contributions to computational research and beyond, and absolutely delighted to welcome another exceptional woman to the STEMM research community at RMIT.”

Barnard’s determination to solve real world problems, driven by her mindset to never say never, has advanced knowledge in theoretical physics and positively impacted the field of health.

In 2000 she was awarded a BSc (Hons) in applied physics, and a PhD in theoretical condensed matter physics in 2003 from RMIT University.

She said RMIT’s recognition of the value of applied research, spanning the gap between fundamental and commercial motivations, was what attracted her more than 20 years ago.

“Since then applied research has evolved and become an important part of any balanced research portfolio, and is still my main attractor, Barnard said.

“For me the only thing more exciting than solving a complicated scientific problem is seeing the results put into action.”

This important work together with the steps she has taken to encourage women in science has inspired her peers, students and the physics community.

Barnard believes the diversity of challenges we face today (physical, social, environmental, and medical) demands the attention of a diverse range of minds.

“Encouraging minority groups, including women, to join us in STEM will better equip us to face these challenges, she said.

“But to do this responsibly we need to ensure that a STEMM career does not expose our minorities to disadvantages, such as low wages, high rates of unemployment and a lack of job security.

“We need to ensure that a STEMM career is safe and sustainable, as well as exciting.”

In 2014 Barnard became the first person in the southern hemisphere to win the Feynman Prize in Nanotechnology for discovering diamond nanoparticles have electrostatic properties.

This led to the development of chemotherapy treatment for brain cancer and may also result in self-cleaning surfaces and printable inks that conduct electricity.

In recognition of her leadership and contribution to progressing women in science she won the 2017 Woman of Achievement from the Black and White Foundation; and in 2015 she was a finalist in the Daily Life Woman of the Year; and was named one of the Top 10 Business Women in Australia by the Huffington Post. Her research has also been awarded in five scientific disciplines.

Smart diagnostics: AI tech can hear COVID in a cough

A ground-breaking advance in detecting COVID-19 from the way people cough could pave the way to a new generation of diagnostic mobile phone apps.

RMIT has ranked 206th in the latest QS World University Rankings, consolidating its reputation as a global leader in education and research.