Eyes turn to Europe for State of the European Union Address

Eyes turn to Europe for State of the European Union Address

The State of the European Union address has set the scene for Europe’s green economy deal - on which climate activist Greta Thunberg has been vocal - and stronger ties with Australia.

While trade is a key focus of Australia’s relationship with Europe, this year’s State of the European Union address has raised other areas worthy of attention, the EU Centre of Excellence Director, Professor Bruce Wilson, says.

A confident and cohesive European Union was on display from European Commission President, Ursula Von Der Leyen, with her recent address promoting a rules-based approach to international relations.

“Australia has much to gain politically as well as economically from a confident and prosperous Europe, with the imminent trade deal agreement foremost among these, Wilson notes.

“The agreement is likely to be ambitious in its objective of enhancing the partnership between the EU and Australia and provide a foundation for strengthening other areas of cooperation under the terms of the Framework Agreement.

“The Australian Government is looking particularly to Europe in the global effort to contain the effects of COVID-19 and to develop viable vaccines.”

This, and Australia’s ongoing trade agreement talks have all strengthened the increasingly close interests Australia shares with the EU, he says. 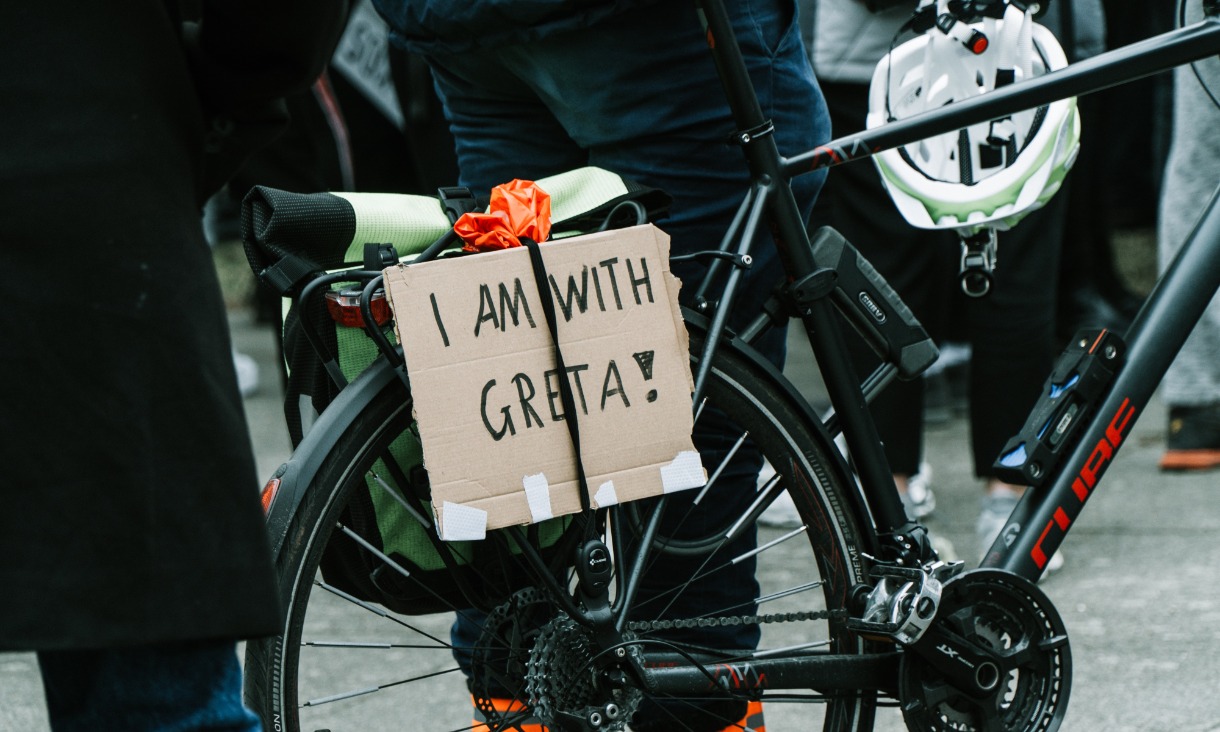 The Centre’s Dr Chloe Ward contends Ursula Von Der Leyen has used the State of the Union Address to bring Europe’s focus back to her pre-COVID agenda.

“Von Der Leyen started her Presidency by announcing plans for a European Green Deal, which would stake Europe’s claim to be a global leader on climate action,” she says.

This started with a ‘European Climate Law’ legislating Europe’s ambition for a climate-neutral continent by 2050, before it was quickly overshadowed by the COVID-19 pandemic.

”We all remember the images of overcrowded hospitals in Spain and Italy, which were two of the hardest-hit countries early in the pandemic,” she says.

“COVID-19 has devastated economic activity in Europe, and tested solidarity between European nations, too.”

Since then, Von Der Leyen has tried to put a ‘green economy’ at the centre of Europe’s multi-billion Euro recovery fund, but not without opposition.

“At the height of the pandemic, coal dependent nations like Poland and the Czech Republic called on the EU to scale back its climate targets,” she says.

“On the other hand, environmental NGOs and activists—Greta Thunberg is one—are calling for carbon neutrality by 2040, not 2050.”

Ward is co-host of RMIT’s Barely Gettin’ By podcast, with season three launching on Thursday.