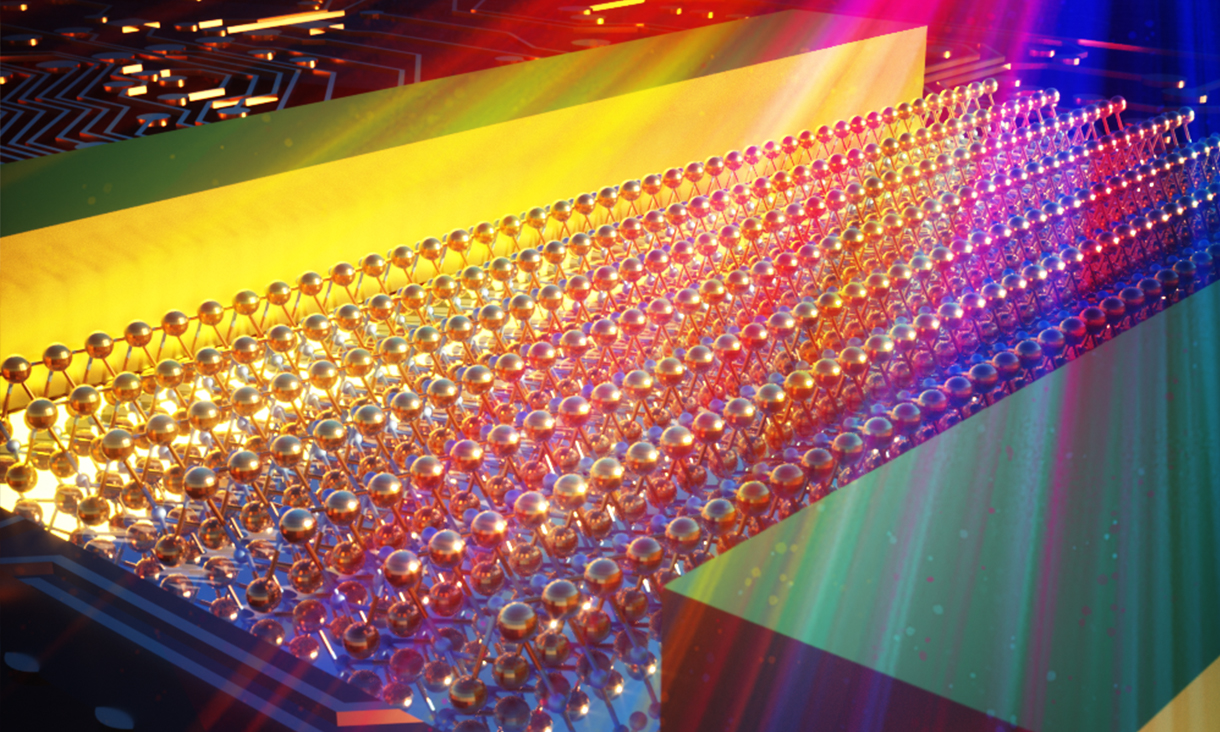 Photodetectors work by converting information carried by light into an electrical signal and are used in a wide range of technologies, from gaming consoles to fibre optic communication, medical imaging and motion detectors.

Currently photodetectors are unable to sense more than one colour in the one device.

This means they have remained bigger and slower than other technologies, like the silicon chip, that they integrate with.

In a significant leap for the technology, the prototype device can also see all shades of light between ultraviolet and near infrared, opening new opportunities to integrate electrical and optical components on the same chip.

“But we managed to engineer a device that packs a powerful punch, despite being thinner than a nanometre, which is roughly a million times smaller than the width of a pinhead,” she said.

“Shrinking the technology could also help deliver smaller, portable medical imaging systems that could be brought into remote areas with ease, compared to the bulky equipment we have today.”

Lighting up the spectrum

How versatile and useful photodetectors are depends largely on three factors: their operating speed, their sensitivity to lower levels of light and how much of the spectrum they can sense.

Typically, when engineers have tried improving a photodetector's capabilities in one of those areas, at least one of the other capabilities have been diminished.

Current photodetector technology relies on a stacked structure of three to four layers.

Imagine a sandwich, where you have bread, butter, cheese and another layer of bread – regardless of how good you are at squashing that sandwich, it will always be four layers thick, and if you remove a layer, you’d compromise the quality.

The researchers from RMIT’s School of Engineering scrapped the stacked model and worked out how to use a nanothin layer – just a single atom thick – on a chip.

Importantly, they did this without diminishing the photodetector’s speed, low-light sensitivity or visibility of the spectrum.

The prototype device can interpret light ranging from deep ultraviolet to near infrared wavelengths, making it sensitive to a broader spectrum than a human eye.

And it does this over 10,000 times faster than the blink of an eye. 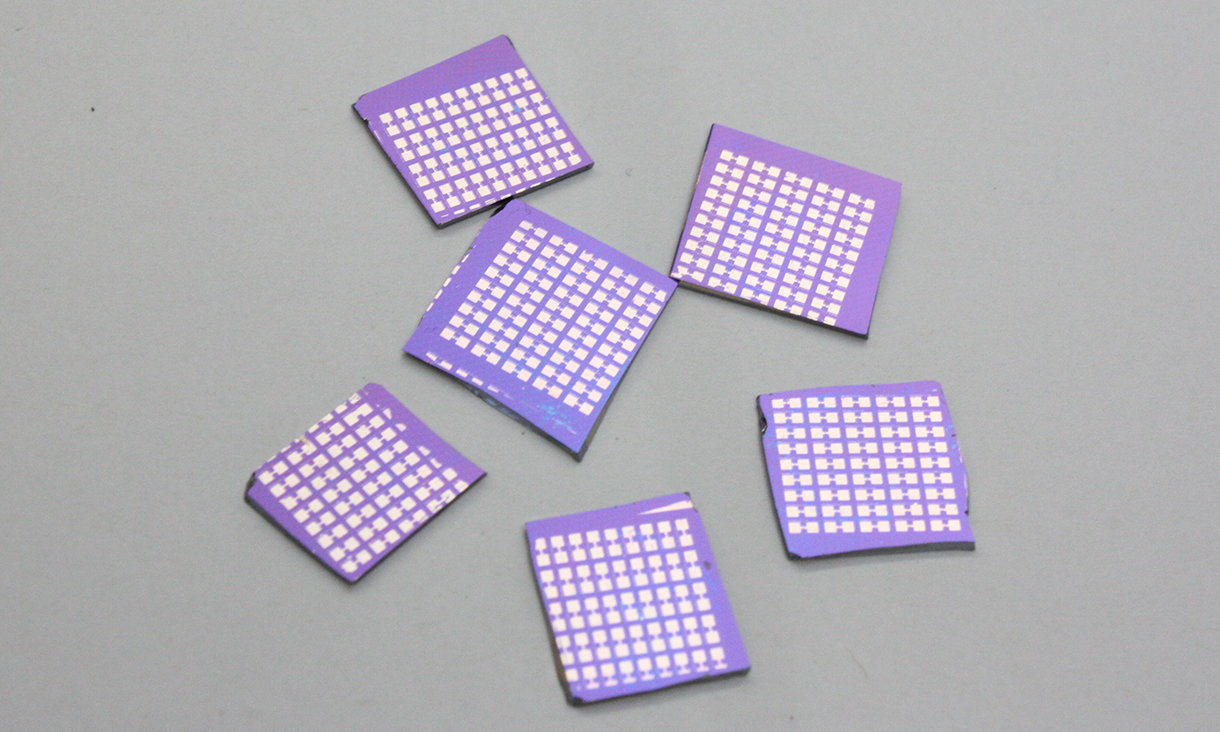 A major challenge for the team was ensuring electronic and optical properties didn’t deteriorate when the photodetector was shrunk, a technological bottleneck that had previously prevented miniaturisation of light detection technologies.

“The material allows the device to be extremely sensitive in low-lighting conditions, making it suitable for low-light photography across a wide light spectrum,” he said.

Walia said his team is now looking at industry applications for their photodetector, which can be integrated with existing technologies such as CMOS chips.

“With further development, we could be looking at applications including more effective motion detection in security cameras at night and faster, more efficient data storage”, he said.