Australians are expected to scramble today for nearly 800,000 half-price fares offered by the Federal Government today to stimulate the economy.

Airline industry expert in the School of Engineering Associate Professor Chrystal Zhang said prices on the routes would vary from about $100 to more than $500 one way.

She said prices would vary based on the time, date and which airline the consumer chooses, but that airlines will be looking maximise their margin on each seat.

“Likely, only a limited number of half-price fares will be available for travel in the immediate few weeks after they go on sale, as airlines have justified grounds to optimise revenue,” she said.

Zhang said travellers would have the best chance of getting a cheaper fare if they travelled later in the eligible time frame (July, August and September) and avoid school holidays and weekends.

“Bargain hunters should look at routes like Darwin to Cairns, Adelaide to Gold Coast and Avalon to Gold Coast, with one-way fares likely to drop $50 to $80,” she said.

“Since the stimulus package was announced earlier this month, Qantas and Virgin Australia have said they won’t increase airfares but will pass the benefits on to consumers.

“Therefore, these airlines could be held accountable for their behaviour to ensure that travellers really benefit from the government’s policies and collectively contribute to reviving the economy.” 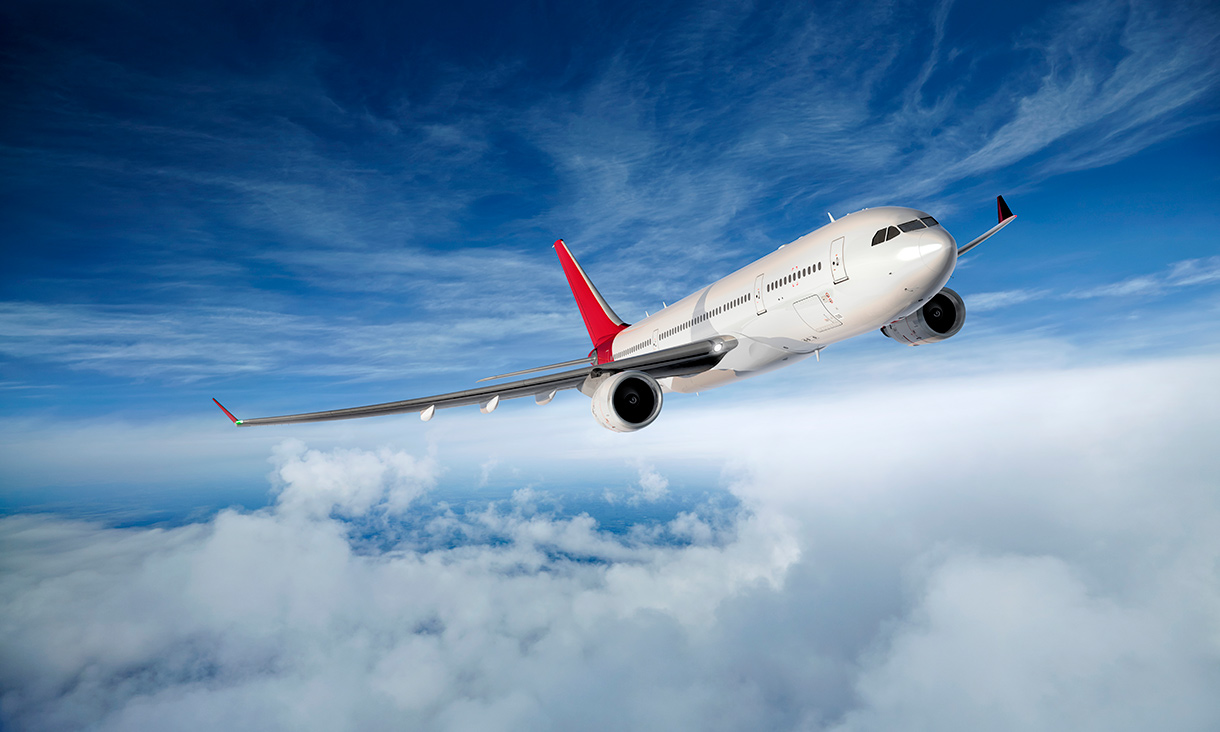 Law lecturer Dr James Gilchrist Stewart said it was unlikely Qantas and Virgin would inflate their prices as they directly benefited from the scheme.

“The ACCC has been monitoring airfares eligible for the 50% discount and there’s a lot of scrutiny on airlines generally,” Stewart said.

“However, with the end of JobKeeper coming at the same time as these cheap airfares, there’s a possibility accommodation providers and tourism operators may increase their pricing.”

He said holidays were a lot more complicated now given the constant risk of COVID-19 border closures.

“The bigger question here is whether day trips, equipment hire and food and beverage suddenly get more expensive as tourism operators are desperate, especially as autumn and winter can be quiet at the best of times. Worst case scenario is a $4 beer could cost $12,” he said.

“The constant threat of border closures, like we are seeing with the Brisbane outbreak, may result in contractual frustration – where the contract can’t be completed as it’s out of everyone’s control.

“This is a potential consequence of the Federal Government trying to get people out of their home state and exploring Australia. There’s only one intrastate flight route at the minute – Adelaide to Kangaroo Island – whereas more flights within states might have been a better way to go."

Economist Dr Meg Elkins said cheap, subsidised airfares emphasised psychology and perceptions of value but there was little return on investment for government.

“We feel better about handing over money for a subsidised fare than the same amount for a normal fare,” she said.

“We will buy the subsidised ticket if we perceive value in the prospect of a holiday outweighs the negative prospect of the holiday voucher being cancelled due to COVID-19 restrictions.

“The anticipation of missing out will prompt consumers to risk the prospect of the holidays being cancelled. The discounted fares will appeal to those who may regret missing out.

“Those planning on travelling during this time anyway will revert to their original travel preferences, while those more adventurous will take advantage of the discounts or risk FOMO.

“Those who are safety-seeking and risk-averse in the first place will stay closer to home (safety) and start finding other ways to fulfil travel needs.

“There will be a boost for travel, but only for those who were already predisposed to travel. There will be no impact on those who are risk-averse in these situations.”