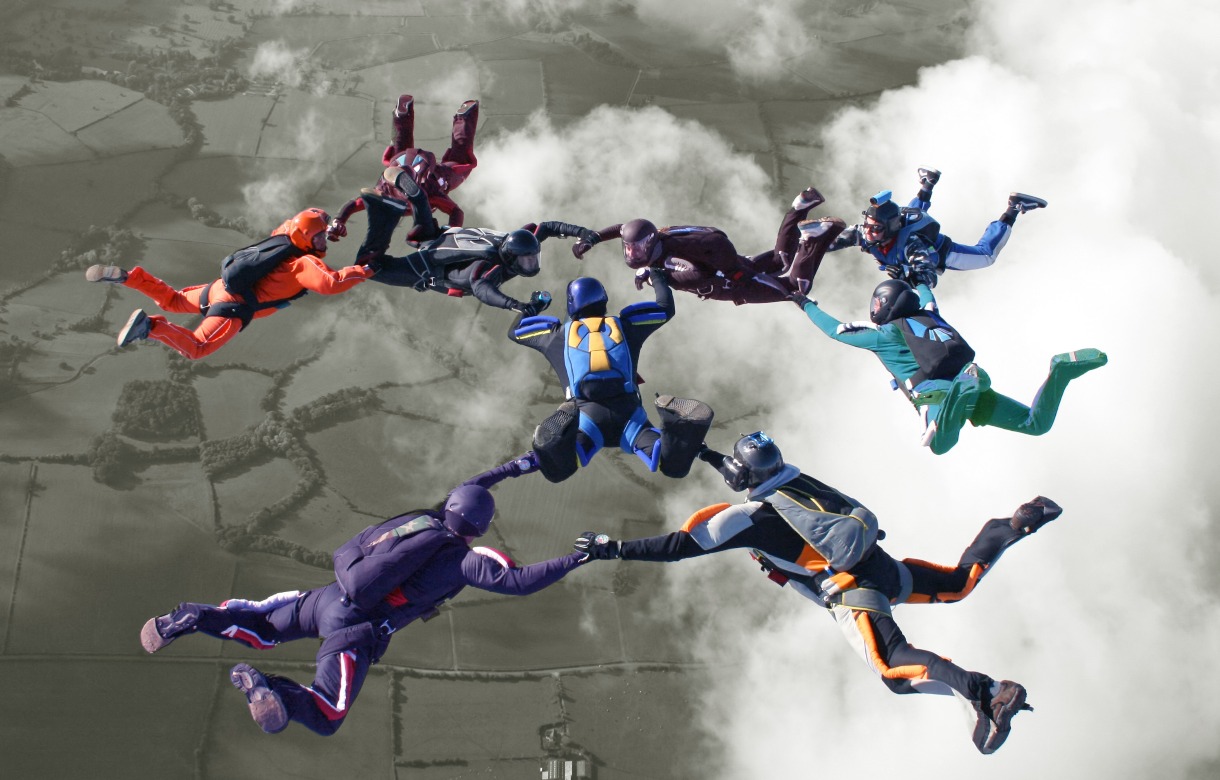 For scientists Richmond and Wright, undertaking research with experts in the fields of social sciences and the humanities in Europe was both an eye-opening and worthwhile experience.

"Gaining exposure to researchers outside of my usual discipline was a first for me, and it was interesting to learn the processes and terminology specific to our different fields," said Wright, the toxicologist and nanosafety expert in RMIT’s School of Health and Biomedical Sciences.

Equipped with this diverse range of expertise, the GoNano team applied the concepts of Responsible Research and Innovation (RRI) and co-creation methodologies to involve various European stakeholders in the development of future nanotechnology products and research lines.

Through these interactions, the research team discovered the aspects of most importance to citizens, industry partners, researchers, and policy makers – such as the safety of nanoproducts – with the aim of aligning future nanotechnologies with societal needs and concerns.

"When you involve different stakeholders in the product development process, you begin to recognise and understand their points of view – this approach allows researchers and companies to look beyond their own perspectives and appreciate what actually matters to the end user," said Richmond. 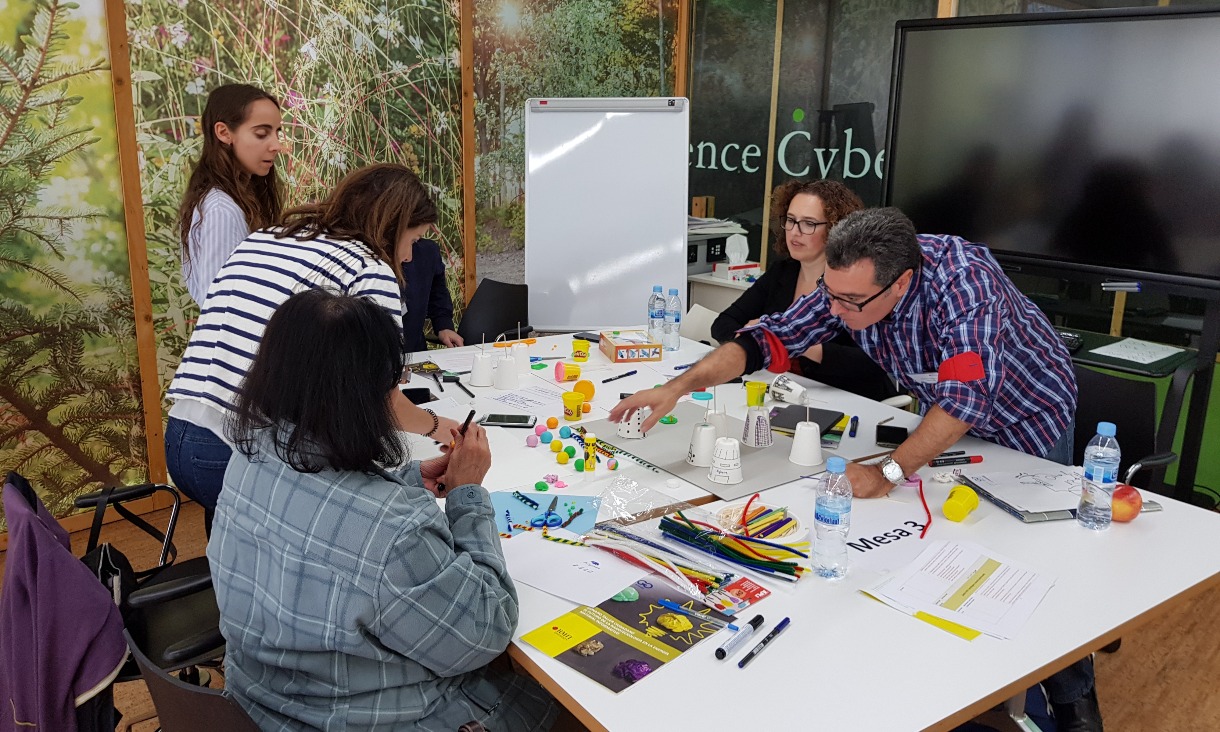 GoNano's co-creation initiatives with citizens and other stakeholder groups in Europe put people at the heart of nanotechnology research.

According to Richmond and Wright, one of the project highlights was the GoNano winter school hosted by RMIT Europe in February 2020.

“In Barcelona we brought together a mix of PhD and Master students along with European experts to learn how to effectively apply RRI and co-creation in the context of their own research.

“This was a hugely successful and valuable event where we were able to pass on the skills and knowledge learnt in GoNano and help build a future community of practice,” said Wright.

“The researchers who attended the winter school are now confident of using co-creation in their own research; it’s great that GoNano will live on through this training and sharing of knowledge,” added Richmond.

The project's discoveries also led to the creation of an RMIT microcredential to upskill students in the methodologies that were developed and used by the GoNano research team – a great addition to RMIT’s teaching and learning capabilities.

Wright and Richmond agree that the GoNano project has had a major impact on them as researchers, altered their approaches to research activities and broadened their view of effective stakeholder engagement.

“Thanks to my GoNano experience, I saw that this project should be Indigenous-led and incorporate co-creation processes to involve First Peoples organisations as major stakeholders from the outset.

“I proposed an Indigenous scientific researcher to do a PhD project on the important first step of Evaluating the Dietary Safety of Australian Native Foods, and RMIT has been very supportive with awarding them a Vice Chancellor’s Indigenous Pre-Doctoral Research Fellowship.

“This is a very important transdisciplinary project that will have a direct impact on Australian government policy, supporting Indigenous businesses and value-chains and our society in general.”

Besides their individual learnings, Wright and Richmond agree that there are multiple benefits for the RMIT community as a participant in major European research projects.

“Projects such as GoNano bring enormous value in terms of showcasing the expertise we have – and RMIT Europe provides the gateway to these exciting research opportunities that produce real societal impact,” said Wright.

“The benefits to RMIT students are also evident as our research is absorbed into teaching and learning activities, through new microcredentials, for example, and pathways to industry opportunities that enhance student experiences,” said Richmond.

The GoNano project successfully concluded on 31 December 2020 but the legacy of knowledge and useful information it produced live on through its participants, publications, guides and toolkits – to read more about the project and learn from its results, visit GoNano.

GoNano is a Coordination and Support Action funded by the European Union under the NMBP Programme of Horizon 2020, Grant Agreement n° 768622.

RMIT is the first Victorian university to be awarded a SAGE Cygnet Award, just the third Cygnet Award to be given nationally.