These days people trading on the stock market want more than just a strong financial return.

They’re increasingly opting for investments that will also have a positive societal impact.

The coronavirus pandemic showed us even established tech companies can suffer downturns in the short term.

In the longer term, however, technology stocks remain a first choice for many investors.

Even during the downward spiral of the pandemic, tech stocks such as Zoom and Microsoft soared in value as an influx of people started working from home.

The question for many investors now is: how can one find profitable investments without supporting unethical activity?

According to investment advisers Morningstar, technology stocks account for 24.2% of the top 500 stocks in the United States.

Facebook, Apple, Amazon, Netflix and Alphabet (which owns Google) dominate the market, with a combined value of more than US$4 trillion.

At the same time, we’ve seen an increase in the number of Australians moving to ethical superannuation funds and ethically-managed investment schemes.

The latter lets investors contribute money (to be managed by professional fund managers) which is pooled for investment to produce collective gain.

It’s estimated indirect investment through these schemes has increased by 79% over the past six years.

What is ethical investing?

While ethical investing is a broad concept, it can be understood simply as putting your money towards something that helps improve the world.

This can range from companies that advocate for animal rights, to those aiming to limit the societal prevalence of gambling, alcohol or tobacco.

Although there is no strict definition of ethical investment in Australia, many managed funds and super funds seek accreditation by the Responsible Investment Association Australasia.

The “ethical” aspect can be grouped into three broad categories:

As investors we must be very careful about the fine print of the companies we invest in.

For example, accreditation guidelines dictate that a managed investment fund excluding companies with “significant” ties to fossil fuels could still include one that earns up to a certain amount of revenue from fossil fuels.

So while investment manager AMP Capital is accredited, it can still include companies earning up to 10% of their revenue from fossil fuel distribution and services. 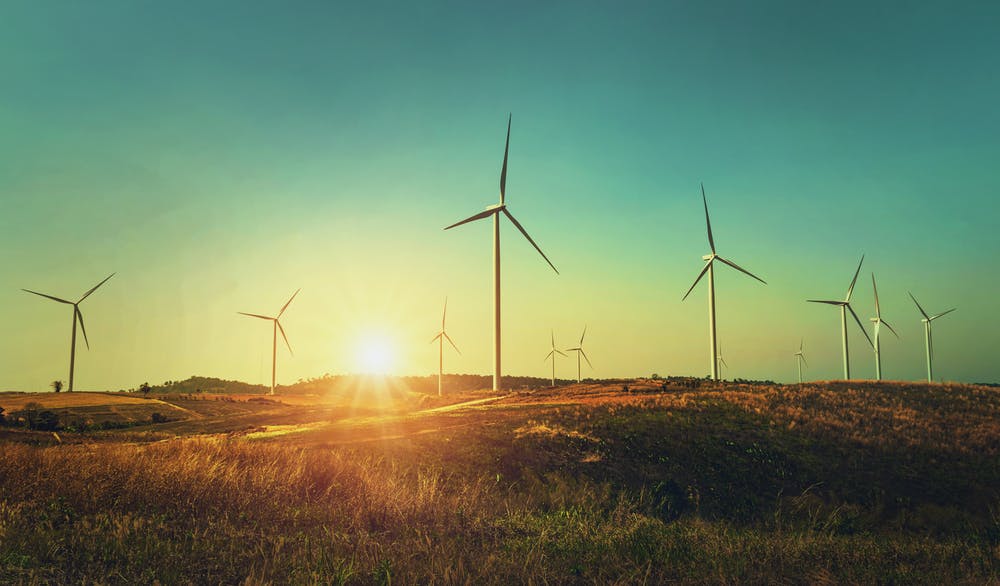 The terms ‘ethical’, ‘sustainable’ and ‘green’ are sometimes used interchangeably when referring to environmentally-responsible investing. Shutterstock

Many technology stocks are well placed for ethical investment and you can choose to invest on your own, or indirectly via a managed investment fund. In either case, you should do some basic homework first.

1) Monitor the fund or company to ensure standards are maintained

You can also contact ASIC for further information about a company listed on the ASX. The equivalent body for American companies is the US Securities and Exchange Commission.

If a company backtracks on the very ethical standards that prompted your initial investing, you should consider withdrawing your investment.

Reputable news reports are useful on this front. Amazon, Facebook and Alphabet are recurring names in reports about unethical practices in the tech sector.

While you can access plenty of information about a tech company from its own website and distribution channels, this is usually embellished and/or handpicked by the company itself. Make sure your information comes from diverse sources.

3) Consider how employees rate the company and why

Keep in mind a technology company might be environmentally ethical but still fall down on other issues, such as gender pay parity, for instance.

It’s important to listen to employees’ claims about a company’s internal workings as such insight may otherwise be unavailable.

There are a number of independent sites reporting on corporate culture ratings, including Glassdoor.

One benefit of investing in large to medium-sized tech companies is the ability to analyse their ESG score, issued by agencies such as Refinitiv.

This score reflects how well the company adheres to ethical practice across environmental, social and corporate governance-related matters.

5) Watch out for buzzwords

If you’re looking to invest in clean technology, watch out for buzzwords used in company reports.

These are terms which at face value may seem to align with your own ethical investment values, without actually delivering.

For instance, “carbon net zero” and “carbon neutral” are not the same thing.

This is an important distinction to consider if you’re wanting to make environmentally-responsible investments.

Dr Angel Zhong is a Senior Lecturer in Finance at RMIT Universiy.

Associate Professor Banita Bissoondoyal-Bheenick is the Associate Dean of Finance at RMIT University.

RMIT and Ho Chi Minh City People’s Committee have brought international and industry experts together to discuss the building blocks of smart and sustainable cities.

A new report from RMIT University and the United Nations Association of Australia has revealed a rising trend in reporting on the Sustainable Development Goals by Australia’s top 150 companies, but the quality of disclosure remains lacking.