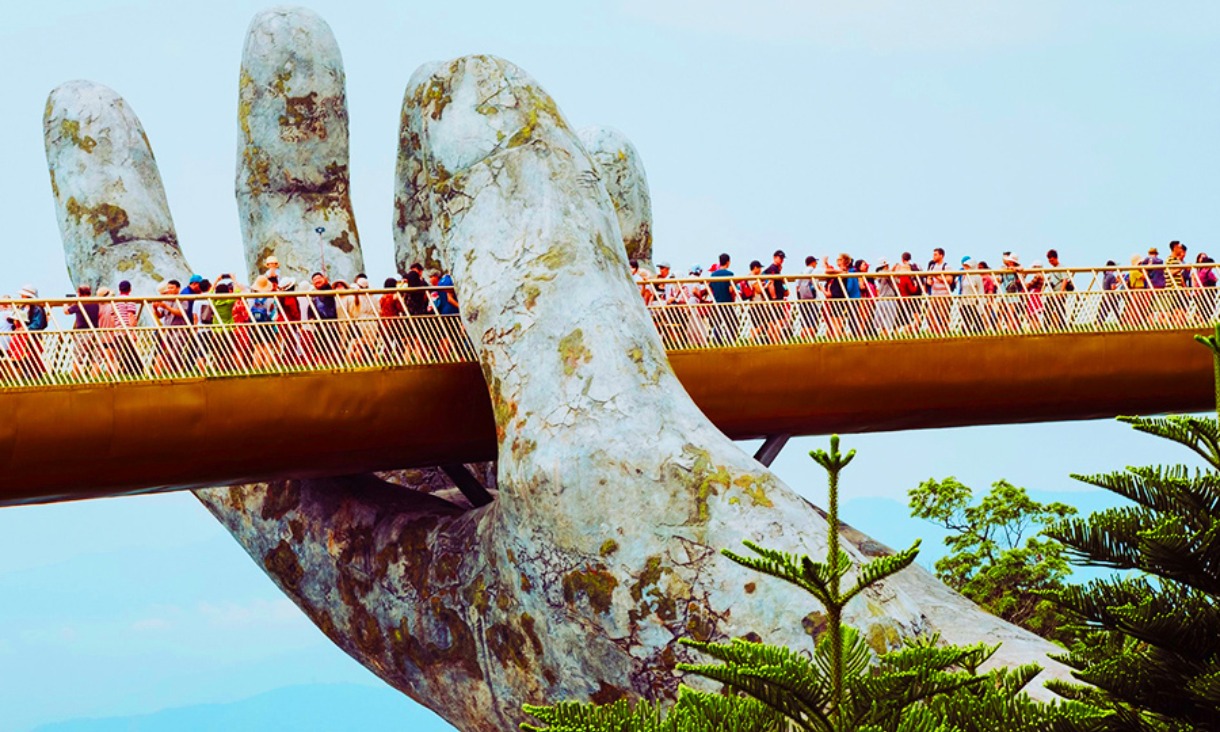 “Vietnam has emerged as a new powerhouse of Asia,” Ivanov said.

“With its burgeoning economy which doubled since 2010, large, young and educated population and complimentary industries, Vietnam is a perfect partner for Australia, and Australian businesses will be well advised to make Vietnam a cornerstone of their Asia growth strategy”.

In developing the report, Australia APEC Study Centre Director Dr Craig Emerson said RMIT had leveraged its deep relationship in Vietnam from over 20 years of operating in country, while the Centre provided access to its network of expertise on trade and economic integration.

“RMIT’s connections with Australian businesses in Vietnam allowed us to develop first-hand knowledge of the market in Vietnam.”

This year, RMIT is celebrating 20 years of operation in Vietnam. As the largest campus-based foreign university in Vietnam, RMIT has continued to support the region’s social and economic priorities and now has more than 8,000 students, 700 staff and 14,600 alumni. 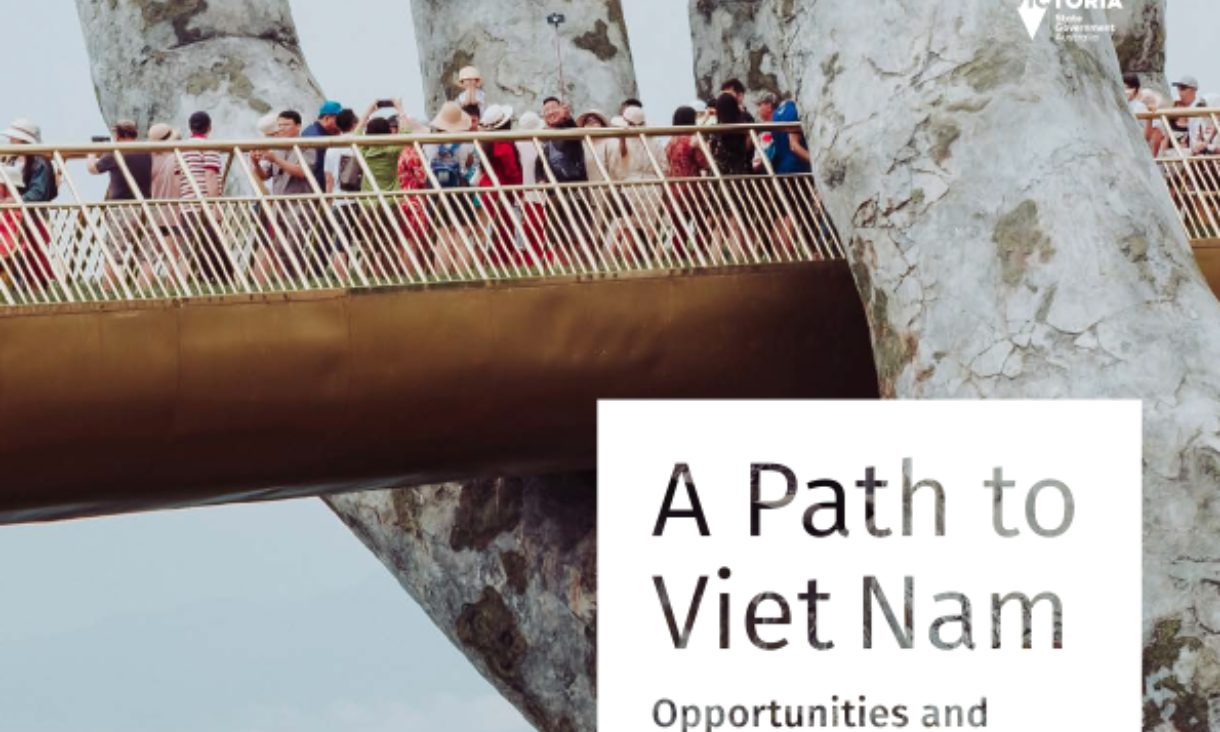 While the report did not suggest that Vietnam would replace China as Australia’s primary trade partner in Asia, it found the two countries had complementary economic systems and that both were seeking diversification of their trading partnerships amid a weakening global economy geopolitical tensions.

An elevated government-to-government relationship had also created a favourable environment for businesses in both nations to engage and generate commercial outcomes the report found.

The report suggested that there were significant opportunities for Australian businesses in agriculture, mining and resources, education and ICT services and Industry 4.0.

Produced by Asia Society Australia and the Australian APEC Study Centre at RMIT University, and supported by the Victorian Government, ‘A Path to Vietnam: Opportunities and market insights for Australian business’ can be accessed here.

At a dinner party, or in the schoolyard, the question of favourite colour frequently results in an answer of “blue”. Why is it that humans are so fond of blue? And why does it seem to be so rare in the world of plants and animals?

India’s next generation of programmers are getting a head-start on their careers through RMIT’s Introduction to Programming course, delivered online and free-of-charge.