Up, up and away: RMIT engineers part of team transforming urgent stroke care in the air and on the ground 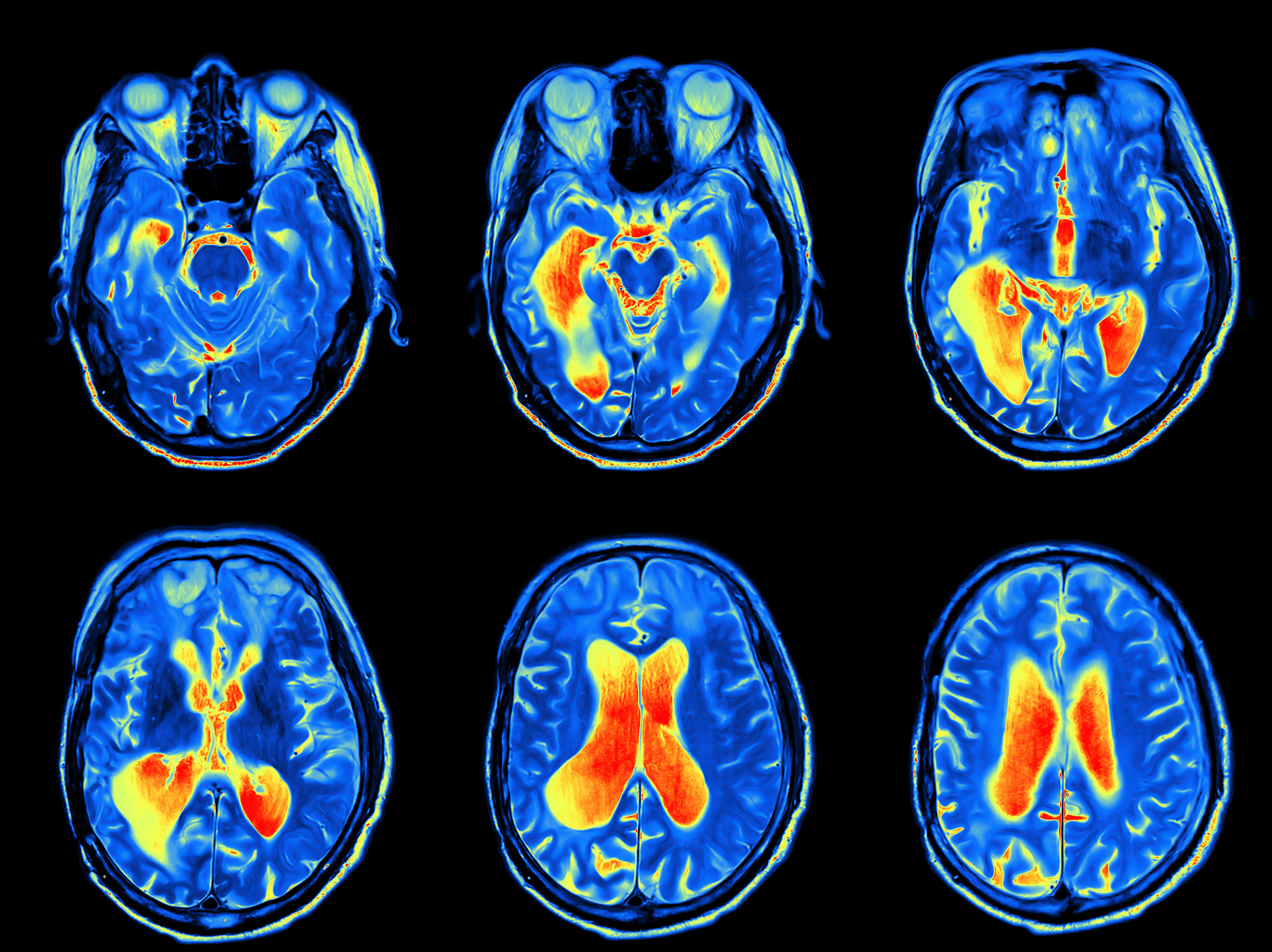 Up, up and away: RMIT engineers part of team transforming urgent stroke care in the air and on the ground

RMIT researchers will build light, portable brain scanners into air and road ambulances as part of a project to revolutionise stroke care in Australia.

The five-year, first of its kind, program is expected to dramatically reduce the risk of death and disability from stroke for many Australians, but particularly for those who live in rural or remote locations. It will build on the successful metropolitan mobile stroke ambulance, which has been serving Melburnians for three years.

These scanners will be essential for the rapid diagnosis of stroke, when every minute counts. Currently, treatment can’t commence until the medical team knows whether the patient has had a stroke caused by a clot (85 per cent) or a bleed (15 per cent).

Stroke is highly-treatable, but time critical with the “golden hour” after onset being the key to give patients the best chance of survival. Central to the diagnosis is a brain scan.

One scanner will use CT and the other, electromagnetic radiation contained within a small helmet. Prototypes have provided quality images with enough detail to assist in diagnosis and it’s hoped paramedics will travel with one of the scanners within the year, effectively bringing the emergency department to the patient. 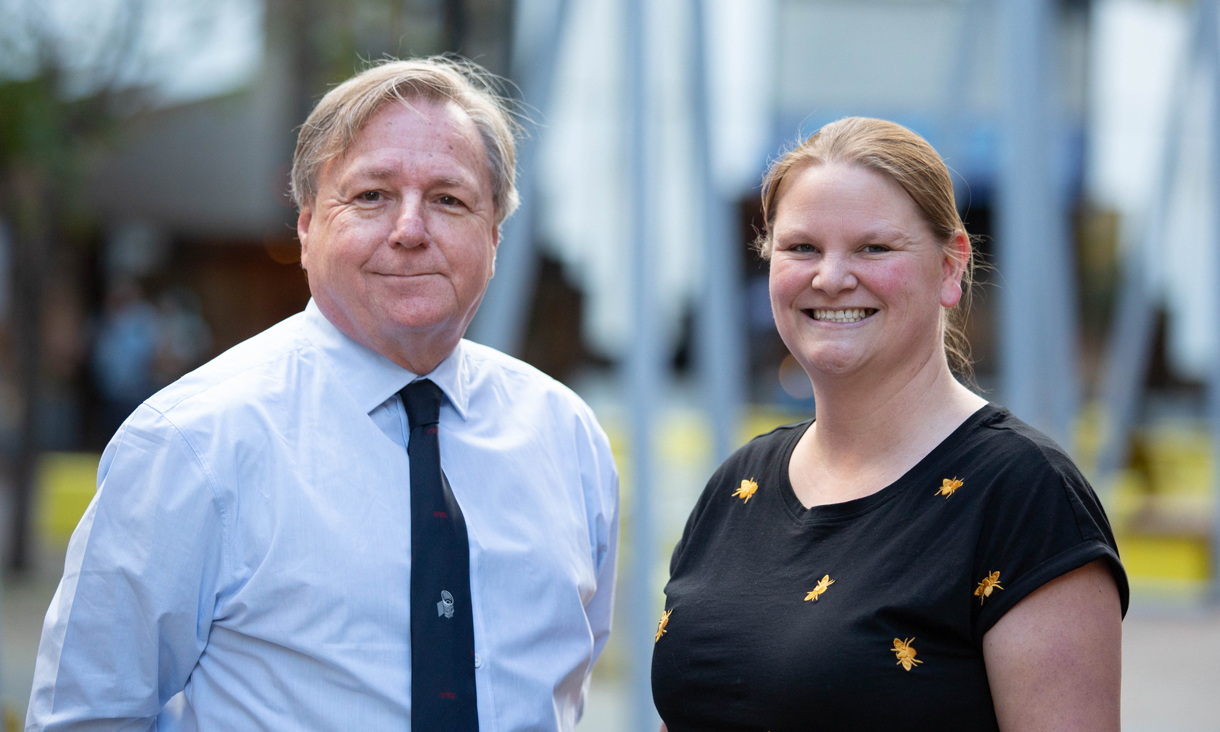 Fox said the team had a challenge ahead of them.

“We’re taking what would otherwise be an incredibly heavy machine and getting it down to a weight which can be used in mobile operations. CT scanners were not built to fly!” she said.

“Our team at RMIT will use additive manufacturing, materials science and some clever design engineering to build a CT scanning unit capable of substantial weight reduction.”

Bil said there were a lot of considerations to factor in when designing and building the new scanners.

“Incorporating sensitive medical X-ray equipment on an aircraft for use onboard while at a remote site is a significant design effort,” Bil said.

“We have to understand the requirements from the medical practitioner side and the aerospace engineering side, and provide practical solutions.”

Federal Minister for Health and Aged Care, the Honourable Greg Hunt MP said the project was one of three chosen that had the potential to transform outcomes for people living with these diseases, generate massive economic benefits and create thousands of jobs.

The broader team, known as the Australian Stroke Alliance, is led by neurologists Professor Geoffrey Donnan AO and Professor Stephen Davis AM from the Melbourne Brain Centre.

Donnan said with new data showing a significant increase in younger Australians experiencing stroke and the tyranny of distance a huge barrier to stroke care, the project would have enormous implications for the nation.

“It’s all about time and the need to administer thrombolysis within 4.5 hours of stroke onset – but ideally within stroke’s ‘golden hour’,” he said.

“If you have a stroke in rural or remote parts of Australia, you are twice as likely as city stroke survivors to be left with a serious, lifelong disability.”

Davis said one in four Australians would have a stroke sometime in their lives.

“Their chance of dying is ten times higher than dying from Covid-19. While 1,000 Australians die from stroke every month, very few survive without some disability.” he said.