After two years of going online, RMIT's School of Architecture and Urban Design, School of Design and School of Fashion and Textiles teamed up with BAU – College of Arts & Design Barcelona to deliver its three-day symposium of more than 26 PhD candidates completing research in established and newly emerging areas of design and the creative arts.

The event saw the continued participation of candidates and staff from the University of Westminster, Queens University Belfast and Estonian Academy of Arts.

Redefining conventional PhD formats, RMIT’s program sees researchers delve into a study of their own practice, often within their own design studio or agency. 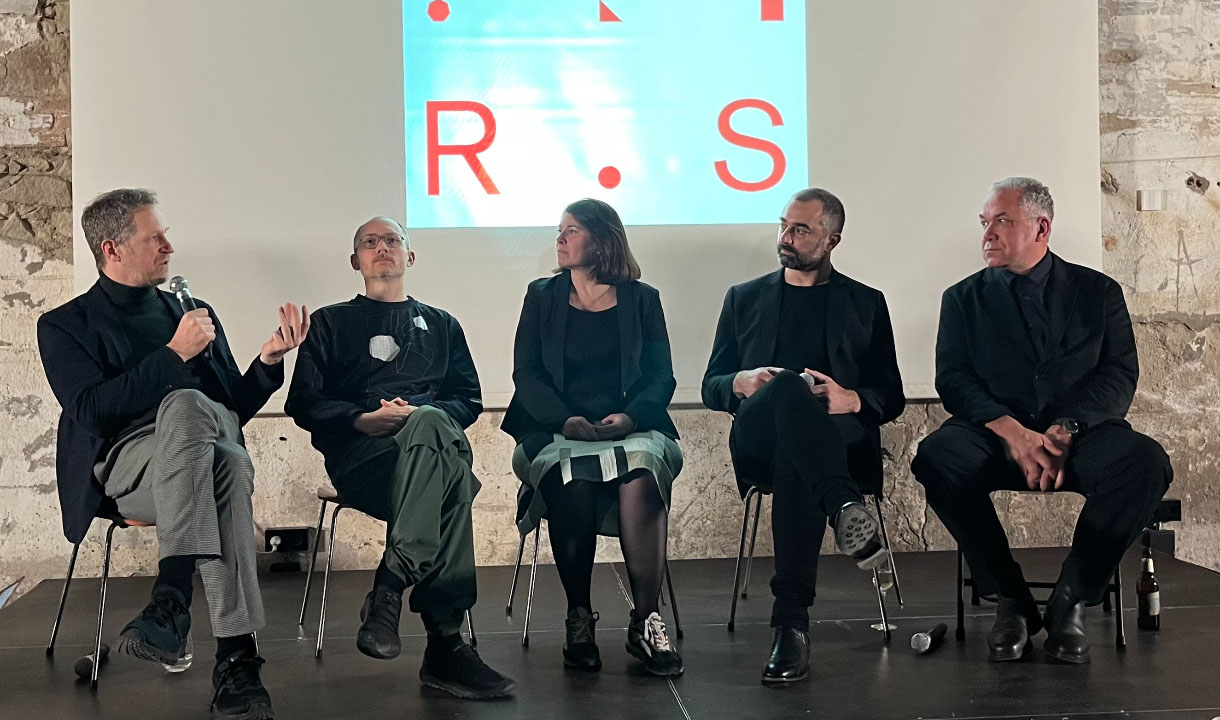 PRS Europe Chair Associate Professor Paul Minifie said the program sees research into what designers and artists actually do when they conceive and develop new and innovative approaches to creative practice.

The return of PRS Europe to Barcelona in early December 2022 timed with 15 years of the program running in Europe.

Other public events also included a panel discussion on Exponential Technologies: Printing Architecture with experts from the Institute of Technology in Architecture ETH Zurich, Institute for Advanced Architecture of Catalonia, Università della Svizzera Italiana and RMIT’s School of Architecture and Urban Design.

RMIT's innovative practice-based PhD program was originally developed by the University's School of Architecture and Design and has been running at RMIT Australia for more than three decades.

In addition to expanding to Europe in 2007, the program has also been delivered at RMIT Vietnam since 2011.

PRS Europe will be back in Barcelona in late April/early May 2023.