Online grocery shopping has boomed since the pandemic began in 2020, with Woolworths and Coles steadily expanding their home-delivery offerings. Rapid delivery is the latest frontier.

Woolworths and Coles Express have been offering on-demand deliveries through UberEats and Doordash since last year. Woolworths recently launched the Metro60 app which promises home delivery within an hour to select suburbs.

These arrangements have received little fanfare, yet they signal a significant shift for supermarket workers.

As part of ongoing research, I study how the gig economy is transforming conditions of work within traditional employment. To find out how interacting with delivery platforms affects supermarket employees, I interviewed 16 experienced “personal shoppers” at Woolworths and Coles who fill delivery orders from supermarket shelves. 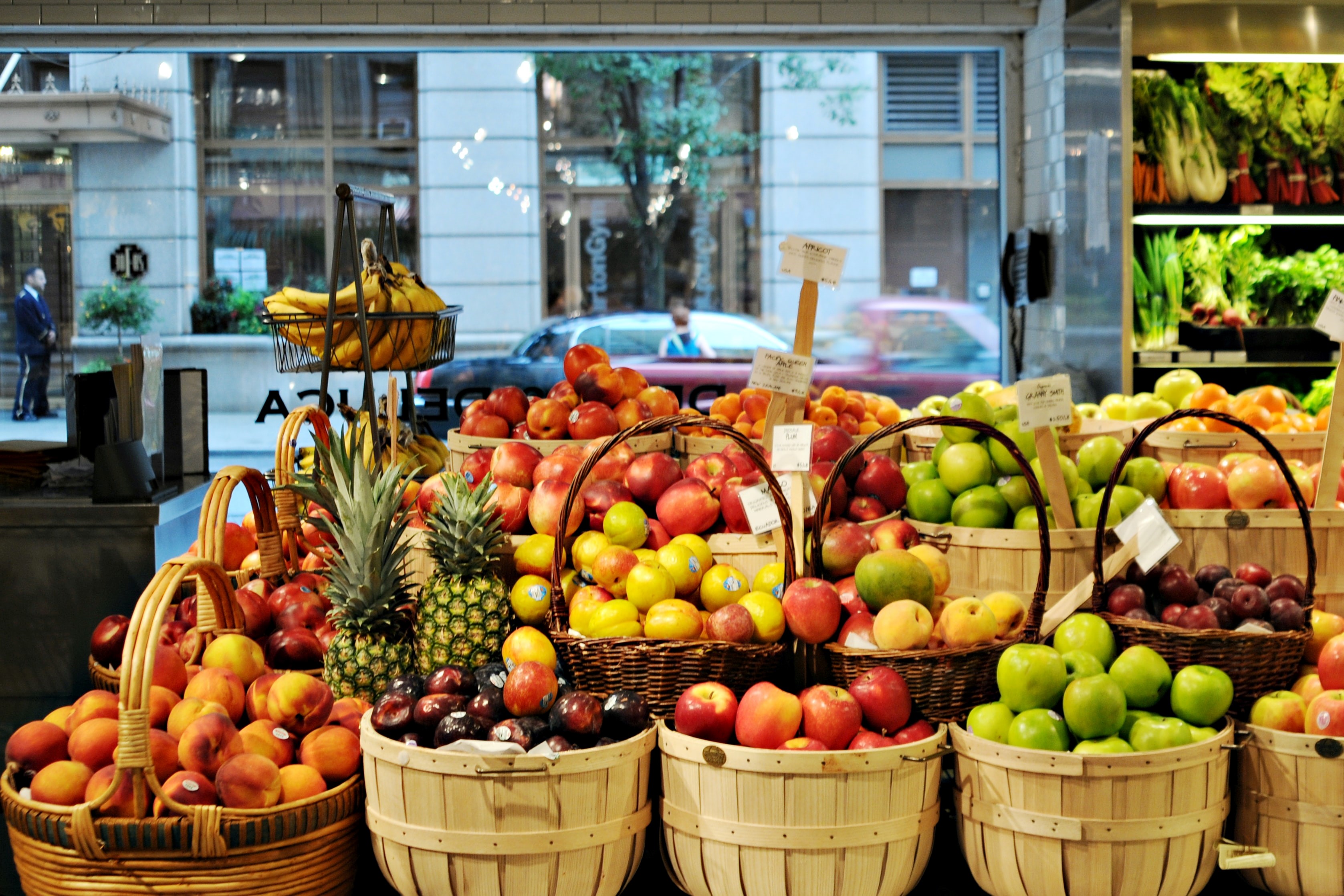 The labour of on-demand grocery

In supermarkets that offer on-demand home delivery, the work of the personal shopper takes on a faster pace. For Woolworths employees, for instance, an UberEats order can drop in at any time, setting off an alarm until the order is accepted and picking begins. As one personal shopper explains:

"We get this weird dinging sound that everyone dreads. You have to pick that order within the half hour or within the hour … it can drop in at any time. So if you’re sitting there having lunch for an hour, you still have to go do it because you’ve got that KPI to hit.

The on-demand orders must be prioritised alongside existing orders, requiring the personal shopper to juggle competing time crunches simultaneously.

"It’s urgent, and they just pop out of nowhere. So you don’t really know when they’re coming until they’re there. It’s super stressful. I dislike them immensely."

Once the order is picked from the supermarket aisles, the employee hands it over to a gig worker for home delivery. Supermarket staff say their interactions are brief and often impersonal.

"It’s a complete mess. You have no idea who’s coming to pick up these things. And it’s just people showing up with their headphones in showing you that they’ve got this order on their phone. There’s no real rhyme or reason to any of it."

For supermarket workers, gig workers are neither colleagues nor customers, yet they play an essential role in home delivery and customer service.

When things go awry, however – such as a missing bag or broken eggs – it’s the supermarket staff who field those complaints. Similarly, when personal shoppers run behind schedule it has punitive flow-on effects for gig workers.

The on-demand model may, by design or otherwise, pit two groups of workers against each other, fostering frustrations at both ends.

"Most of the time they’re pretty good. They deal with it. It’s just those bad times where we might be behind and then they don’t deal with it very well."

At first glance the partnerships between supermarkets and gig economy platforms look like the supermarket is outsourcing the work of delivery.

But this is a simplification: in fact, the traditional companies are bringing the precarious and on-demand labour of the gig workers inside their own firm, and making it legitimate through formal partnerships.

Most personal shoppers I spoke with are ambivalent or wary of the expanding on-demand services.

"The people that I work with either love it or hate it. They like it because it’s different, you never get bored, and you’ve always got something to do. But that’s why other people hate it. Because you don’t get a chance to just stand for a second, you always have to be doing something."

Some enjoy the fast pace and express satisfaction in meeting targets and making the customer happy.

"We’ve all gotten to the point now where we’re attuned, we hear the chime, we know what actions we need to take. So it almost happens autonomously. And before you know it, here comes another one and you just keep going."

Others expressed concerns about burnout, unpredictable workloads and an increasing pace of work.

"It’s obviously a very high-demand, high-speed job. That’s probably the biggest frustration. We also have pick rates, essentially like Amazon, where we get told this is how many items we should average an hour … and a lot of the time people can’t meet the average."

Staff who have been in the role more than a decade have seen the pace of work speed up significantly during their tenure, and are more critical.

"You’re not a person when you walk in the door, you’re a machine."

Some expressed broader concerns about the possibility of their role being taken over entirely by the gig economy. In the words of one shopper:

"I was a little dismayed when the whole DoorDashing started because it’s like, oh no, the gig economy is getting closer and closer. Gig stuff always … makes me uncomfortable … It’s all this whole long-term ploy to destroy some existing industry or place, or eliminate worker protections."

Another expressed a similar sentiment:

"My biggest worry is that they start outsourcing the actual shopping procedure. I think that would be the next logical step similar to what America has with Instacart."

Supermarket jobs of the future

All the personal shoppers I spoke with shared a pride in their work and their deep knowledge of the supermarket and its local community. How the role continues to evolve through partnerships with the gig economy is not inevitable but a matter of choice.