25 years of design excellence - a Q&A with Ian Wong 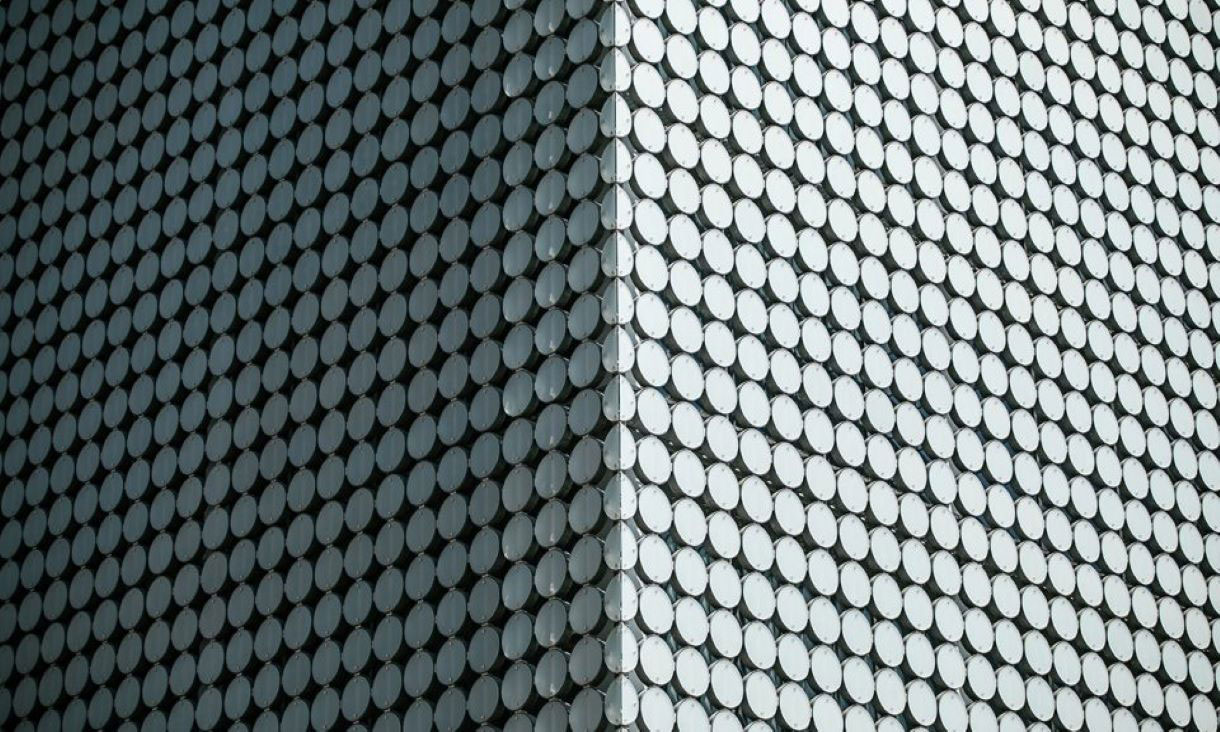 25 years of design excellence - a Q&A with Ian Wong

From the Keep Cup to the Oi bicycle bell, the Victorian Premier’s Design Awards Showcase - Celebrating 25 years of design excellence, features over 170 products by more than 100 designers who have taken part in the prestigious design awards since they first began in 1996.

The impressive showcase, part of Melbourne Design Week 2022, is being held at the RMIT Design Hub until March 26. We spoke to the exhibition’s curator and RMIT alumnus Ian Wong.

How long have you been working on the exhibition for?

Effectively six months. The commission came from Creative Victoria while we were still in lockdown. They were keen to do something to recognise 25 years of the Premier’s Design Awards and they thought it was something I could help them with.

Why did you jump at the opportunity to curate this exhibition?

I personally think it’s very important because there was no historical record of the awards. It’s not like the Academy Awards where you can go to a book and look up all the nominees and winners over the history of the event. In this case, there was no single one record or historical archive documenting these awards and so my first job was to go through and source, collate and digitise data from individual awards catalogues on the entries, organisers, judges and prizes for the awards program. As you can imagine, sourcing this original material proved to be a unique challenge during COVID 19 lockdowns, with no access to publicly held records. Therefore the collection of this information was facilitated largely through the support of the represented design practices and individuals.

What are the major themes that run through the exhibition?

The themes of the showcase are: THEN | WHO | HOW | NOW | NEXT. The exhibition is neither chronological nor an exclusive survey of major award winners. It is a broader celebration of the impact of the awards and the Victorian designers, architects and studios who have entered their work. I wanted to showcase what it was like 25 years ago, where we are now, who are the different people and companies and institutions that have been important, where are we going next and how did we do things, how were people educated. Because one of the things that became very evident from curating this exhibition was just how strong Melbourne’s industry-based learning really is.

You say that Melbourne is a world-leader when it comes to design, why do you think that is?

The quality of the education. There’s no question. From RMIT and Swinburne to Monash, Melbourne Uni and Deakin, the quality of programs is outstanding. In terms of industrial design, I think throughout the 1950s and 60s Melbourne was keeping pace with a lot of the major design cities around the world, but by the 1980s, I believe we were educating the best in the world. We still are. RMIT has produced some extraordinary designers over the years who are still making significant contributions in the industry.

What are some of the highlights of the showcase?

There are so many, but I think one of the most significant pieces is a handmade book by Melbourne-trained designer Visnja Brdar who worked for Marc Newson in the early-90s and handcrafted a limited edition catalogue of his designs. There were only four ever made and she has one of them, which she has contributed to the exhibition. I believe it is the only one still in existence.

The other one that is really significant is the Axis Kettle which was designed at RMIT. They were really trying to change the world in terms of designing an appliance that was energy efficient but in the end it was the round base that was the game changer and it is a really great example of the incredible capability of Melbourne-based design solutions.

Finally, how has Melbourne design changed over the past 25 years?

The Capitol is throwing open its doors for Open House Melbourne. The stunning 1924 theatre will be showcased with walking tours led by RMIT Venues Manager Marc Morel and architectural tours by Timothy Rodgers from Six Degrees Architecture.