Cult of the Lamb is 2022’s video game breakout success story. Upon its release in August, it sold more than one million copies in a week and has hit a Metacritic score of 8.2. For RMIT graduate and Cult of the Lamb programmer Will Mesilane, its success wasn’t exactly a surprise.

It was a trailer at Gamescon, an annual video game conference, that made working on the game a priority for Mesilane.

“It had that really slick animation style and the music was incredible. I saw it and I instantly thought that this thing is gonna be huge. And if I can be involved in some way, I would love to,” he said.

Through his time working in the games industry over the past decade, Mesilane was lucky enough to have a connection to the game through Julian Wilton, the creative director of the studio behind it, Massive Monster.

“He'd been telling me about this game they were making about starting a cult. And I'm like, oh, that sounds cool. But at that point I’d never actually seen it,” said Mesilane.

After seeing the trailer, Mesilane took the jump from a comfortable game development gig elsewhere and came on-board to help shape the world of Cult of the Lamb. As a programmer on the project, he completely revamped the existing user interface in the game, working on the project up until release in August where the team waited with bated breath for the reviews to roll in.

“I'm one of those people who tries to keep their expectations low when a game comes out or when reviews happen,” he said.

Carving out a spot in the Australian video games industry

In 2020-21 period, Australian game development studios made $226m, with 82% of that money from overseas markets, according to figures from the Interactive Games and Entertainment Association.

But when Mesilane studied games design at RMIT in 2010, the Australian industry was a very different place.

“There were way less studios when I started out. A lot of very small teams,” he said.

But regardless, he was determined to study games design and get paid to make games. With his drive, he was able to pick up freelance gigs prior to and while studying that helped him gain real-life experience.

When he was 15, Mesilane was paid $25 USD for some freelance Flash animation work, a popular animation platform and style in the 2000s and 2010s. From there, he kept learning and earning while studying at RMIT.

“Flash was still used in a lot of video games for their user interface (UI) solutions and things like that. And my friend Joe needed UI for his game, and I knew how to do all that stuff. 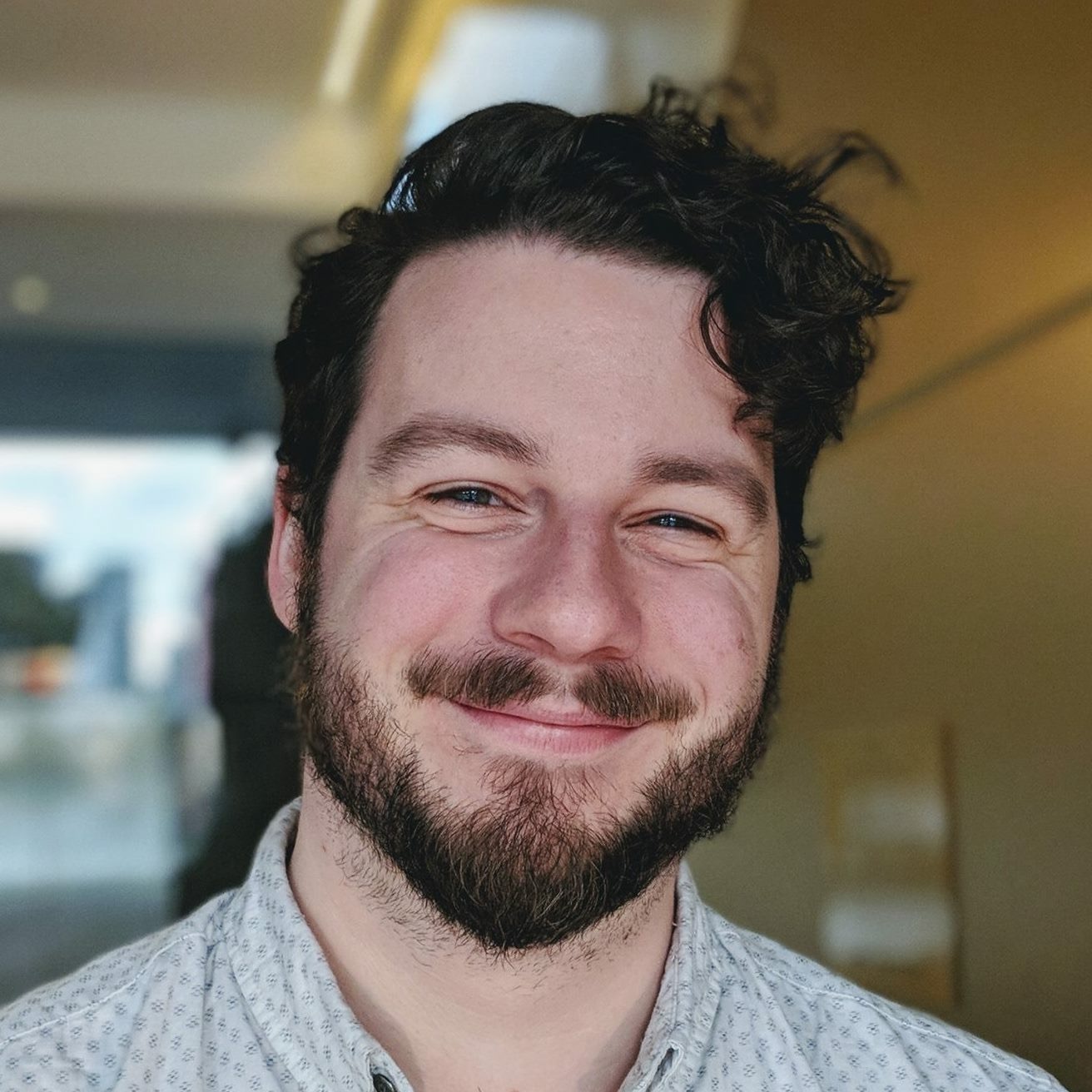 While studying at university wasn’t Mesilane’s favourite part of his life, he was able to develop his skills and continue to make positive connections while at RMIT.

“I had a sound design class where I learned more about game design in that class than I did in some of the game design classes. And we had a digital arts teacher, Darren Yeow, who just constantly went the extra mile for his students,” he said.

“I was actually considering dropping out at one point just because of financial and other reasons. But Darren was like a guy that you could talk to about this kind of stuff, and he would sort of help you understand what your goals would be because he had a decade of experience as a digital artist and all these sorts of things.”

And while the RMIT games program continues to grow and change with the industry, Dr Jennifer Lade, Senior Lecturer Games, School of Design, is pleased that the program has continued to have strong links to many successful independent games.

“RMIT has also been responsible for many of the independent games that have come out of Melbourne in the last decade or so. I think it’s a really great program and a great area as it’s really creative. And using your creative processes you can actually make a living out of it,” said Dr Lade.

Cult of the Lamb was also a part of ACMI + RMIT’s Audience Lab in April 2022.  The Audience Lab brings together game developers, filmmakers, moving image artists, tech wizards and individual creators who want feedback on their projects.

Learn more about Cult of the Lamb by visiting the Massive Monster website.

The future of architecture is here, with RMIT experts and technology revolutionising how we treat everyday building materials. A concept so new, Australia's Grand Designs couldn't stay away when it was put to the test.

Designs capture the essence of Melbourne