As part of Melbourne Design Week, a Bluestone Collection event was held at RMIT’s Carlton Library, featuring the Collection's 21 unique craft pieces and focusing on the benefits of craft makers and collectors.

The Bluestone Collection is a privately funded craft collection consisting of 21 pieces of intricate ceramics, colourful jewellery vessels, and figurines from various Australian designers and artists, donated to the RMIT Art Collection in 2020. These crafts have been carefully selected and curated over the past decade. With the intention of keeping the art of craft and collection alive, the Bluestone Collection showcases currently exhibiting artists and their work.

RMIT's Gold and Silversmithing program graduate and lecturer, Bin Dixon-Ward reflected on the goals of the collectors, "We are about supporting those that aren't being collected in those big institutions".

Dixon-Ward said she believes that works collected must be in an exhibition. “Part of the collection's intent is supporting exhibition practice - encouraging galleries to exhibit craft works and also encouraging craft artists to exhibit their work.” 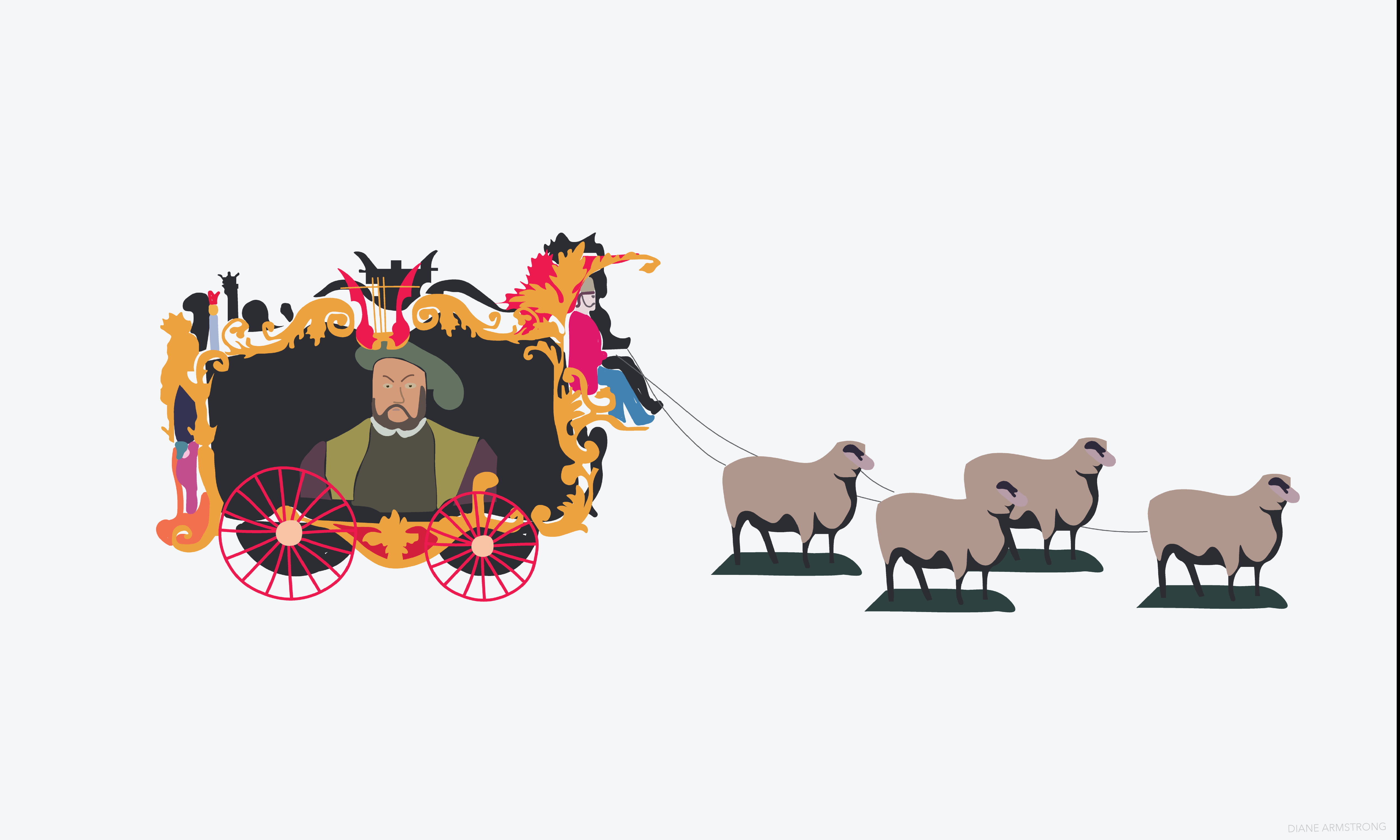 Anna Davern, “Henry in his Calliope (from the Golden Land of the Sunny South)”, tin figuerine, 2015

Dixon-Ward said it became obvious to the Bluestone members that the works had a value as an entire collection rather than its individual components.

The self-described digital craftsperson said that the value was in the way the objects were selected, the people who made the acquisition decisions and the status of the artists whose work is in the collection. “The value is the collection and its own story,” she said.

Founding member of the Bluestone Collection and current RMIT ceramics teacher and lecturer, Robyn Phelan describes the name Bluestone as "of which the streets are paved in Melbourne". Phelan explains that in the early formative years "it took nearly two years to figure out what the group was collecting, and that was really rich conversation. What is contemporary craft? What are the gaps?"

When it comes to craft, "We are proudly uncontemporary," National Gallery of Victoria Awardee and RMIT Senior Lecturer, Mark Edgoose says, "The integrity of the handmade is a really important part of craft practice.”

"You belong to a strong community, whether you are a maker or a collector [the] sense of community that comes with craft is really important," said Edgoose, reflecting that a large part of the Bluestone Collection is bringing together a community of craft people through the artists, the members and the larger craft community.

Craft maintains a strong connection to galleries despite the lack of collection, Edgoose reflected. “They're really important avenues to demonstrate and display what contemporary craft can do; the ingenuity, the integrity, the skills and the knowledge that goes into it. So galleries are a really important way of people understanding what craft is." 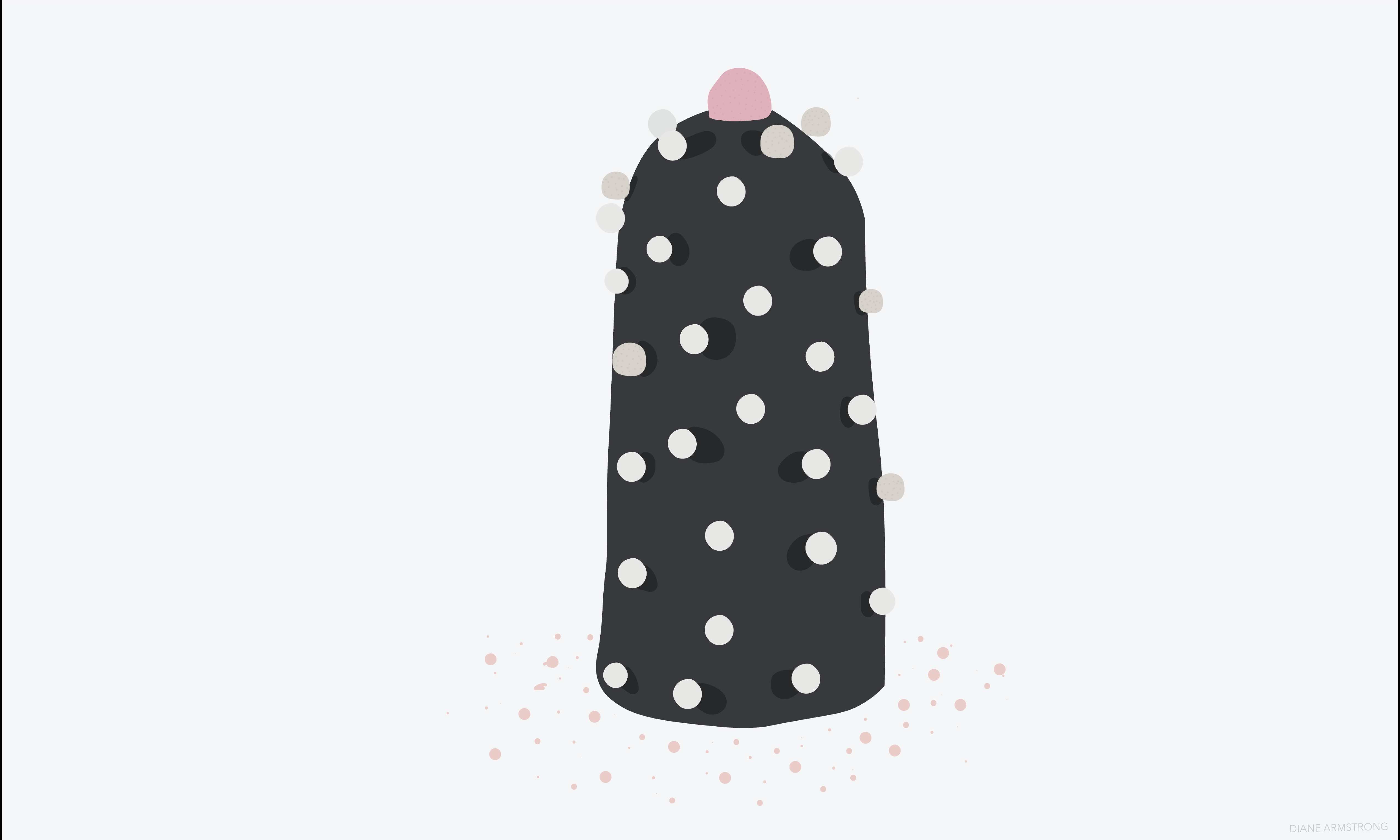 Returning to the bluestone paved streets of Melbourne, the Bluestone Collection has found its permanent residency as a part of the RMIT Art Collection and is currently on display at the newly renovated RMIT Carlton Library. Although the Collection seems to have reached its final form at the Melbourne Design Week event, Robyn and Bin excitedly announced, "We are in Bluestone tranche two, we already have eight new pieces that we started collecting in 2019."

The future of the Bluestone Collection is continuing with no end in sight – keeping the existence of craft and collection well and truly alive in Melbourne's cultural scene.

The Bluestone Collection can be visited during RMIT Carlton Library opening hours.

RMIT Culture is proud to launch its first Literature and Ideas Salon, part of a series of talks programmed in the intimate Salon at The Capitol.

As part of Melbourne Design Week, a Bluestone Collection event was held at RMIT’s Carlton Library, featuring the Collection's 21 unique craft pieces and focusing on the benefits of craft makers and collectors.