RMIT Culture is proud to launch its first Literature and Ideas Salon, part of a series of talks programmed in the intimate Salon at The Capitol.

The Salons were cultivated with the intention to bring together our brightest writers, artists and thinkers, with industry leaders and specialists from across RMIT. Together, they will explore creativity and contexts in which creative responses emerge—across themes of art, culture, politics, people and the environment. They will delve into our stories, challenges and opportunities. 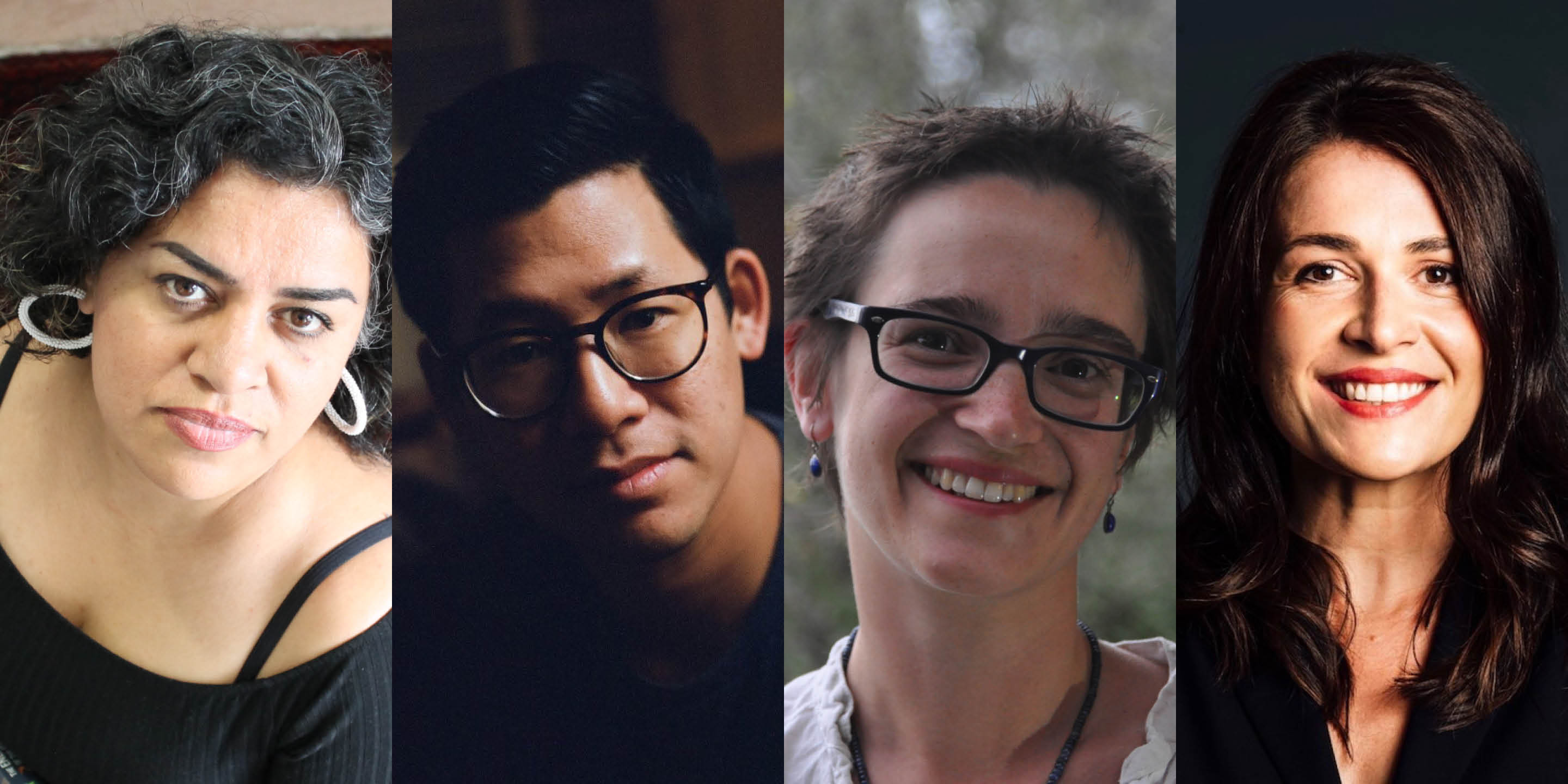 Shokoofeh Azar moved to Australia as a political refugee in 2010. She is a journalist and author of essays, articles, short stories and children's books. She is the first Iranian woman to hitchhike the entire length of the Silk Road. The Enlightenment of the Greengage Tree, originally written in Farsi, was shortlisted for the International Booker Prize and Australia’s Stella Prize, as well as nominated for The PEN American and National Award.

André Dao is a writer, editor, researcher, and artist.  He is the co-founder of Behind the Wire, an oral history project documenting people’s experience of immigration detention. He is also a producer of the Walkley-award winning podcast, The Messenger. André’s debut novel, Anam, won the 2021 Victorian Premier’s Literary Award for an Unpublished Manuscript.

Zana Fraillon is an internationally acclaimed, multi-award-winning author of books for children and young adults. Her work has been published in over 15 countries and is in development for both stage and screen. Her book The Bone Sparrow explores a refugee child’s experience being born in an Australian permanent detention centre. It won the 2017 ABIA Book of the Year for Older Children, and Readings Young Adult Book Prize 2017.

On Migration and Detention is hosted by Astrid Edwards, Program Manager of RMIT’s Associate Degree of Professional Writing and Editing. Astrid Edwards is an interviewer, podcaster and advocate. She is a bibliophile and hosts two bookish podcasts – The Garret: Writers on Writing and Anonymous Was A Woman. She serves as the Chair of Melbourne Writers Festival.

Presented by RMIT Culture, in partnership with Writing and Publishing at RMIT

On migration and detention

The Salon at The Capitol

A festival aimed at reimagining mental health care in the 21st century will open in Melbourne following the final report of Victoria’s Royal Commission into Mental Health.

RMIT Culture, in collaboration with Hardie Grant and the University's Writing and Publishing discipline are offering the Spark Prize in 2022.