Celebrating Europe Day: Is the EU still a force for good?

Celebrating Europe Day: Is the EU still a force for good?

The 9th of May, 2019, marks a very important milestone for the EU and Europe. This is a historic day whereby we can celebrate lasting peace in Europe, and the EU’s ability to overcome significant challenges. 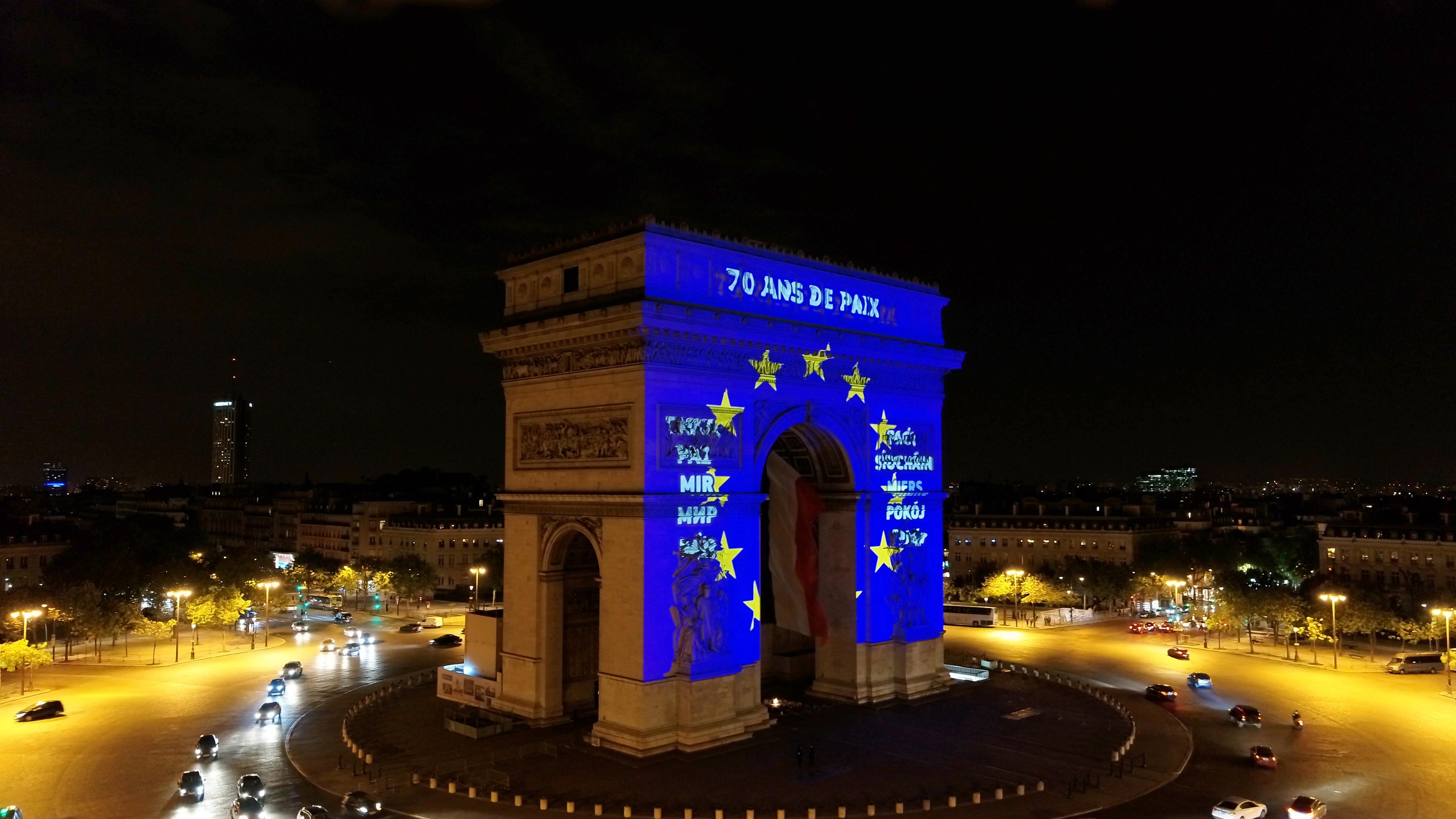 Illumination of the Arc de Triomphe on May 9, on the occasion of Europe Day 2018 © European Union, 2018 / Source: EC - Audiovisual Service / Photo: Fabien Chesnet

This year marks the 69th anniversary of former French Foreign Minister Robert Schuman’s launch of the Schuman Declaration. The declaration marks the beginning of a commitment to political cooperation and of what is now known as the European Union. The EU was formed with the purpose of maintaining international peace and security, and on Europe Day it is only fitting for me to discuss and celebrate the key moments in history that demonstrate the instances when the EU has lived up to its purpose.

The EU’s core commitment to peace and security was recognised and honoured by the Nobel peace prize in 2012. The Nobel committee argued that the EU has “contributed to the advancement of peace and reconciliation, democracy and human rights in Europe". The EU has made this contribution through a twofold method. The first is the EU’s decision to take a principled stance when it comes to member state accession to the EU. In order to accede to the Union, candidate countries must first demonstrate that their country has stable institutions that underpin democracy, a functioning market economy and an ability and willingness to abide by and enforce EU law. It is through these accession criteria that the EU has used its soft power to pressure candidate countries that fall short to alter their practices.

The EU’s adoption of the ‘Instrument contributing to Stability and Peace’ is the European Commission’s main mechanism for ensuring peace and security in Member States. The instrument holds that during situations of crisis, the EU may step in and act to prevent conflicts, and mitigate against threats to peace.  Beyond the EU itself, it has on occasion sought to mediate in conflict amongst its near neighbours. The EU also provided humanitarian aid to individuals displaced by the conflict. In the Middle East, the EU has consistently supported a two-state solution, through its participation in the Middle East Quartet. In Central America too, the EU is engaged in forming a resolution to the causes of internal conflict by advocating for peace and stability in the region.

Another case in point that reveals how the EU has fulfilled its responsibility of ensuring peace and security was during 2016 when the EU partnered with the European Institute of Peace (EIP) to ensure conflict resolution and prevention.  The EIP and the EU joined forces to conduct research in Belgium to determine the patterns of social behaviour that contribute to radicalisation. Data collected from this study was then used to develop ‘an integrated approach to the prevention of violent radicalisation at the local level.’ The study revealed that without an understanding of the local context, intervention to prevent violent radicalisation will fail. The findings from this study and the EU’s recommendations to civil society, the media, other EU institutions and to the ‘Radicalisation Awareness Network’, are being used to this day to prevent radicalisation. As an effect of this, networks of local peacemakers serve as initiators of dialogue amongst citizens to encourage mutual understanding and tolerance.

The EU has demonstrated time and time again that it is a global leader in ensuring international peace and security. The EU’s resourcefulness, willingness to act during times of crisis, and the EU’s role as a security provider, all point to the EU’s leading role in the world today.

As restrictions on everyday life, imposed almost globally in an effort to stop the spread of COVID-19, are gradually lifted, the world is looking for ways of making sure containment can be maintained as people come into closer contact again.