Who Got the European Union’s Top Jobs?

Who Got the European Union’s Top Jobs?

During the EU leadership Summit, EU leaders discussed nominations for the EU’s top jobs at the Special European Council (30 June – 2 July 2019). After some initial ‘institutional dysfunction’ among EU leaders, they have finally agreed on its leadership. 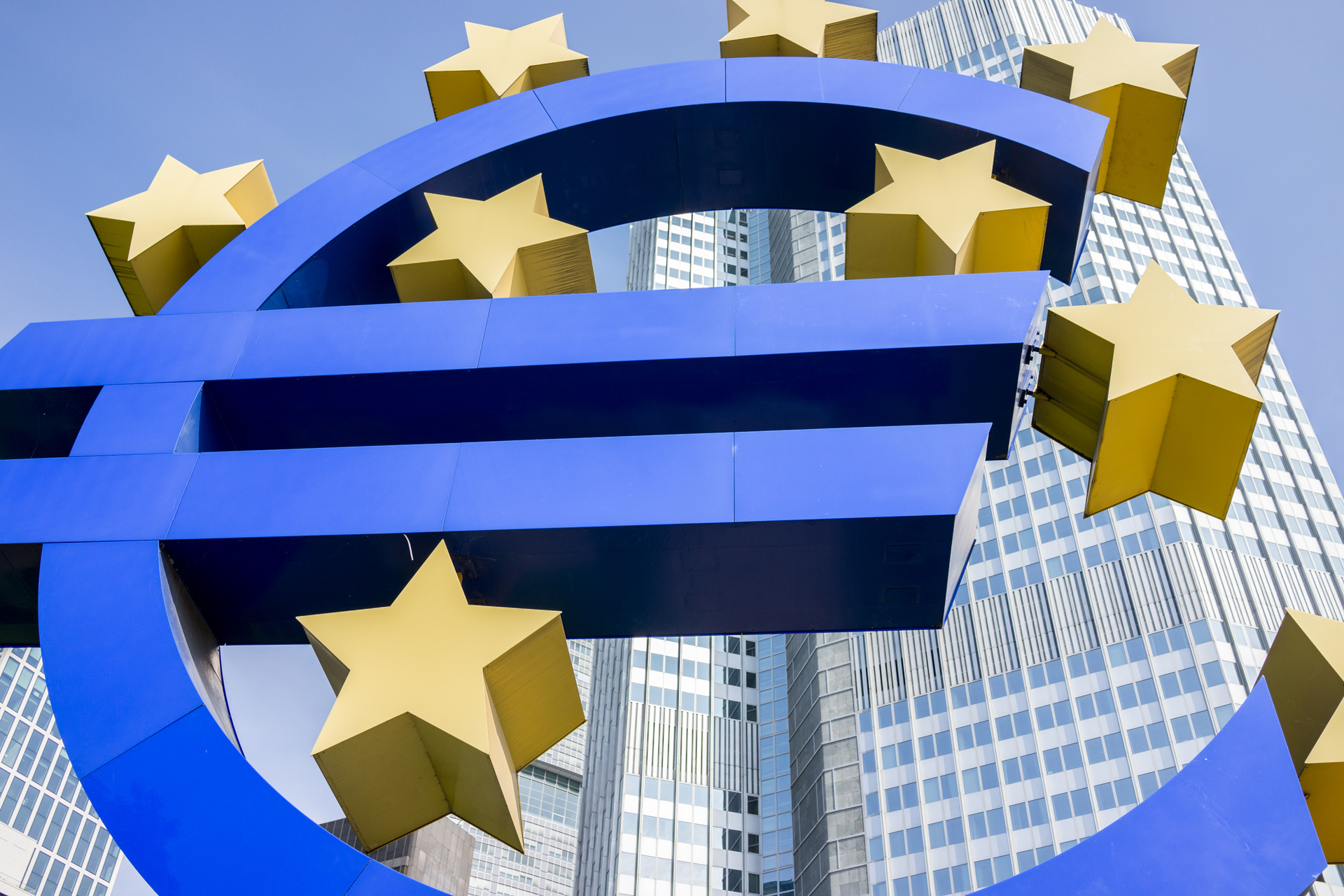 Two women have won the support of the EU leaders to head the European Commission and the European Central Bank. This breaks with more than 60 years of male dominance at the top of the EU’s institutions.

French President, Emmanuel Macron, expressed pleasure at the nominations. In his new briefing, Mr Macron called the prospective leaders a ‘profound renewal’ of the EU’s institutions and a reflection of the changing political landscape.

First Woman to Lead the EU

German Defence Minister Ursula von der Leyen, a member of Chancellor Angela Merkel’s conservatives CDU/CSU, will be the 13th President of the European Commission, and the first woman in the commission post. She has the crucial backing of the French President Emmanuel Macron. Mr Macron expressed in a news conference ‘this accord is the fruit of a deep Franco-German entente’. Her nomination requires an absolute majority of the chamber’s 751 members to be ratified.

From Washington to Frankfurt

Frenchwoman Christine Lagarde, the managing director of the International Monetary Fund (IMF), has been nominated as head of the European Central Bank (ECB). Since 2011, Ms. Lagarde led the IMF through the Global Financial Crisis (GFC) and the eurozone crisis. Though a somewhat controversial choice, Lagarde is widely regarded as a strong and energetic negotiator, qualities she will need to coordinate monetary policy and key economic decisions to the 19 nations, encompassing approx. 340 million people, who use the euro.

The new European Council President will be Charles Michel. Mr Michel is currently the interim Prime Minister of Belgium, which has not yet formed a government following the national elections 26 May 2019. He is among the youngest European leaders. As interim Prime Minister, he proved effective at keeping together a fragile coalition government of right-wing Flemish nationalists and Walloon liberals for nearly five years. Mr. Michel is renowned for being a skilful coalition-builder ― proven to be particularly useful in Belgium’s divisive politics ―  and for his discreet manner and diplomatic language, which allows room for effective compromise.

Josep Borrell, member of the Spanish Socialist Workers' Party and Spain’s current Foreign Minister in the government Pedro Sanchez, has been nominated as the EU’s High Representative for Foreign Affairs and Security Policy. Former President of the European Parliament between 2004 and 2007, Mr. Borrell will be the fourth High Representative.

Return to the Vision of the Founding Fathers

The European Parliament has elected Italian socialist MEP David Sassoli as its president. Mr Sassoli is an MEP from the Democratic Party. He replaces the outgoing conservative president Antonio Tajani in the EU legislative’s top role. Mr Sassoli will hold the post for two and a half years. In a speech following his nomination, Mr Sassoli mentioned that the ‘imperfect’ union needed reform and called for the EU to return to the spirit of the founding fathers who emphasised ‘peace and equality’.