Smart Specialisation in Gippsland, Victoria: completion of the first phase

Smart Specialisation in Gippsland, Victoria: completion of the first phase

In late 2016, after the French-owned Engie energy company announced its plans to close the Hazelwood coal mine and electricity generating plant in Gippsland, Victoria, the Victorian State Government established the Latrobe Valley Authority (LVA). Tasked with steering short-term response to the mine closure, and developing longer-term economic strategy, the LVA chose to focus efforts on the development of a Smart Specialisation Strategy (GS3), drawing on best practice and models from the European Union.

The GS3 Project brings together government, business, research and education and civil society in Gippsland to co-design a shared vision for the region’s future prosperity, environmental sustainability and social wellbeing. The GS3 Project Team, comprising researchers at the Jean Monnet Centre of Excellence at RMIT University, together with colleagues at the LH Martin Institute and Melbourne Sustainable Society Institute at the University of Melbourne, has worked with the LVA since 2017 to support the design and implementation of GS3.

This report is the culmination of the first phase of GS3, which has engaged over 3,000 people and organisations, and has laid the foundation for the longer-term development of the embryonic regional innovation system in Gippsland. It documents the development of the Gippsland innovation system and emerging partnerships and projects in food and fibre, energy, health and wellbeing and the visitor economy sectors. It will be of interest to academics and policymakers interested in innovation theory, regional development and regional policy, sustainability and energy transitions.

The Report can be found here, along with further documents from the GS3 Project. 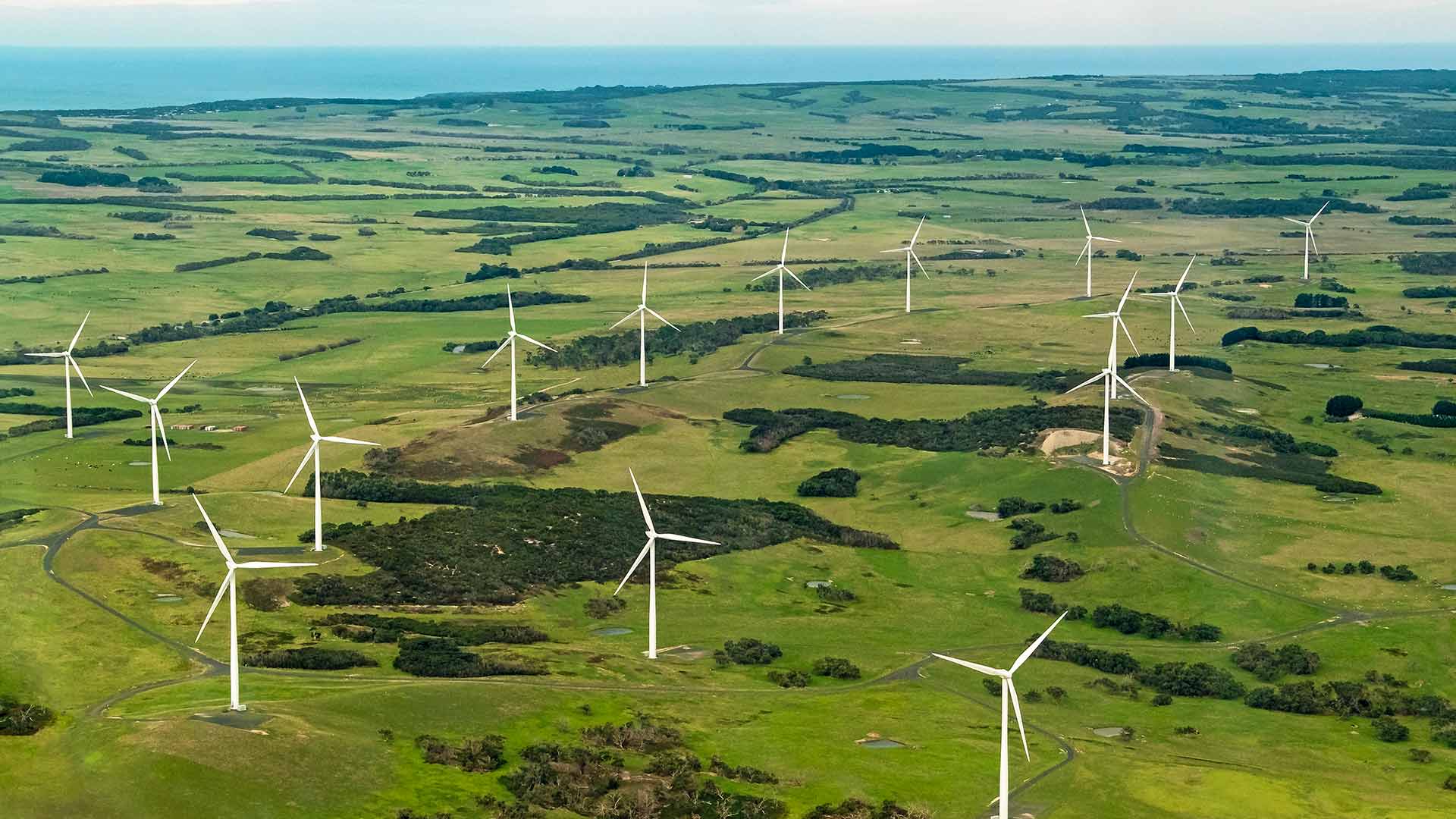