The State of the European Union: The 2020 SOTEU

The State of the European Union: The 2020 SOTEU

Australia’s connections with the European Union have come more sharply into focus in the past few years.

The signing of the treaty-level Framework Agreement in 2017, the commencement of talks on a trade agreement in 2018, and the close cooperation with EU member states over responses to Covid-19 have all strengthened recognition of the increasingly close interests that Australia has with the EU. Apart from trade, climate action, security, and research and innovation are other areas where EU leadership has gained greater attention in Australia.

So it is with great interest that we look forward to the European Union’s State of the Union address on 16 September, 2020. This have become an important event the annual EU calendar as the President of the European Commission takes the opportunity to present her view on the current status of the Union, its planned actions and future possibilities.

This is timely, as the EU has made some very important and difficult decisions in the last couple of months. A large commitment has been made to support recovery from the economic impact of Covid-19, including significant new powers for the Commission in raising funding, and a new budget for the seven years from 2021-2027 has been agreed. The risk of a ‘no-deal’ departure of the United Kingdom from the single market remains a possibility, but this is unlikely to rate too much attention in the State of the Union address; as far as EU is concerned, the UK has left already.

Undoubtedly, Ursula Von Der Leyen will focus on key themes that she has articulated previously. The European Green Deal is an important flagship for her leadership, not only because of Europe’s obligations under the Paris Agreement and the imperative of climate action, but also because the Europeans see this as good business. Not only renewable energies, but also advanced and clean manufacturing give Europe a competitive edge as resources become harder to get. 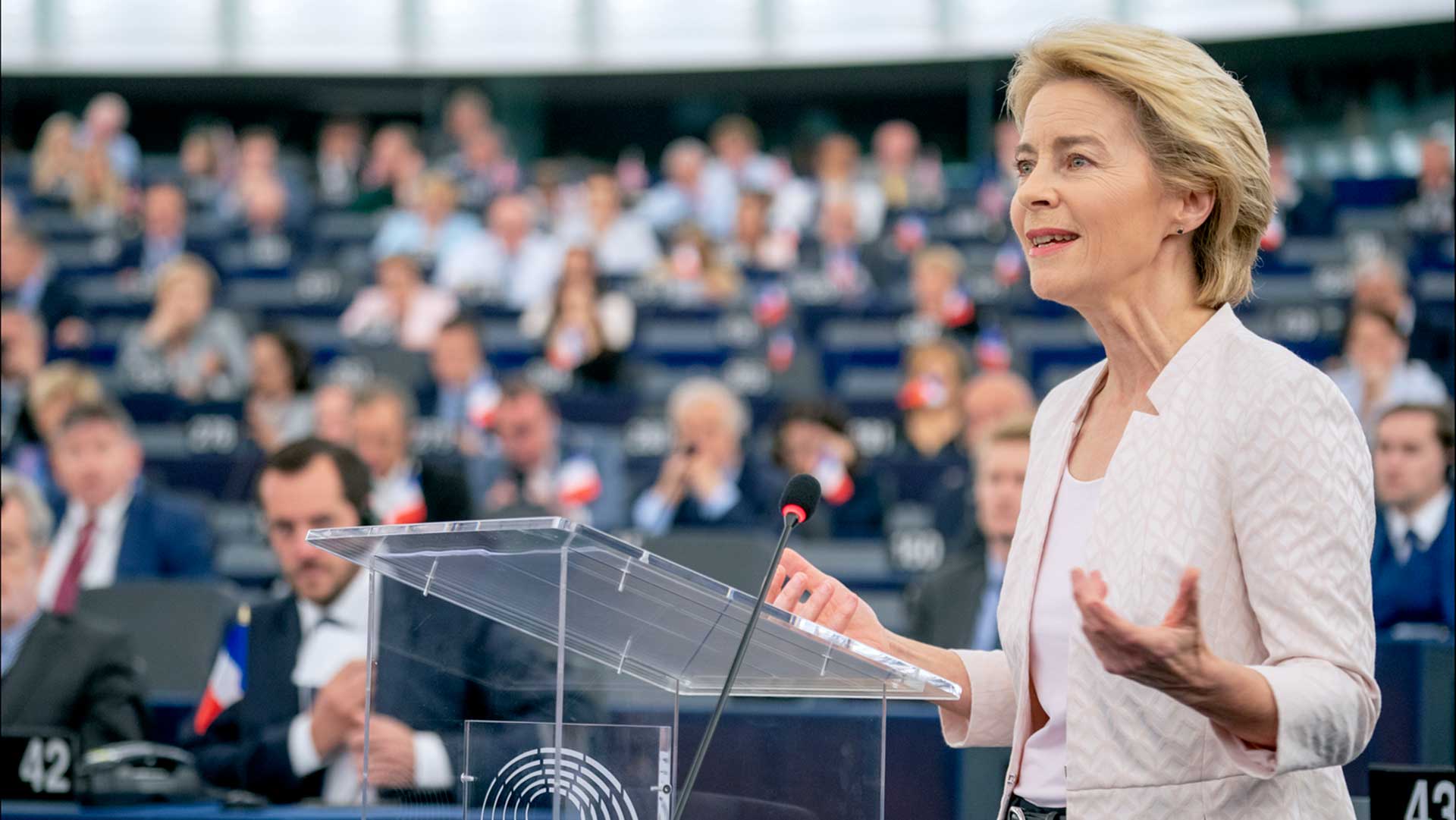 Of course, the strategic ongoing themes of the address will be couched very much in the context of recovery from the impact of Coronavirus. Europe was overwhelmed early in 2020, with significant impact in particular regions and general devastation of economic activity. Health systems were tested, but the relationships amongst the EU’s Member States even more so. Harsh language was used and it took until July and a four-day meeting of all the leaders at a European Council meeting before a pathway forward could be thrashed out.

When Von Der Leyen speaks to Europe next Wednesday, she will seeking to present her Commission as one which can not only hold this truce together, but convert it to a cohesive intergovernmental entity which can face the future with confidence.

Australia might well rate a mention in the speech. Agreement on the trade deal is imminent, and it is likely to ambitious in its objective of enhancing the partnership between the EU and Australia. It will promote a rules-based approach to international relations and will provide a foundation for strengthening other areas of cooperation under the terms of the Framework Agreement. The Australian Government is looking particularly to Europe in the global effort to contain the effects of Covid-19 and to develop viable vaccines.

Australia has much to gain politically as well as economically from a confident, cohesive and prosperous Europe. We should pay close attention to the messages presented in the 2020 address on the State of the Union in Europe.

The European Union Centre of Excellence will host an online panel discussion of the EU State of the Union address on Thursday 17 September, at 12-2pm AEST. Register for this free event here.