Why Turkey is unlikely to join the EU

Why Turkey is unlikely to join the EU

Turkey has been held up historically as a country that is democratic, respects human rights and protects and promotes freedom of speech. However, the reality of what has happened and what is continuing to happen in Turkey would suggest otherwise. 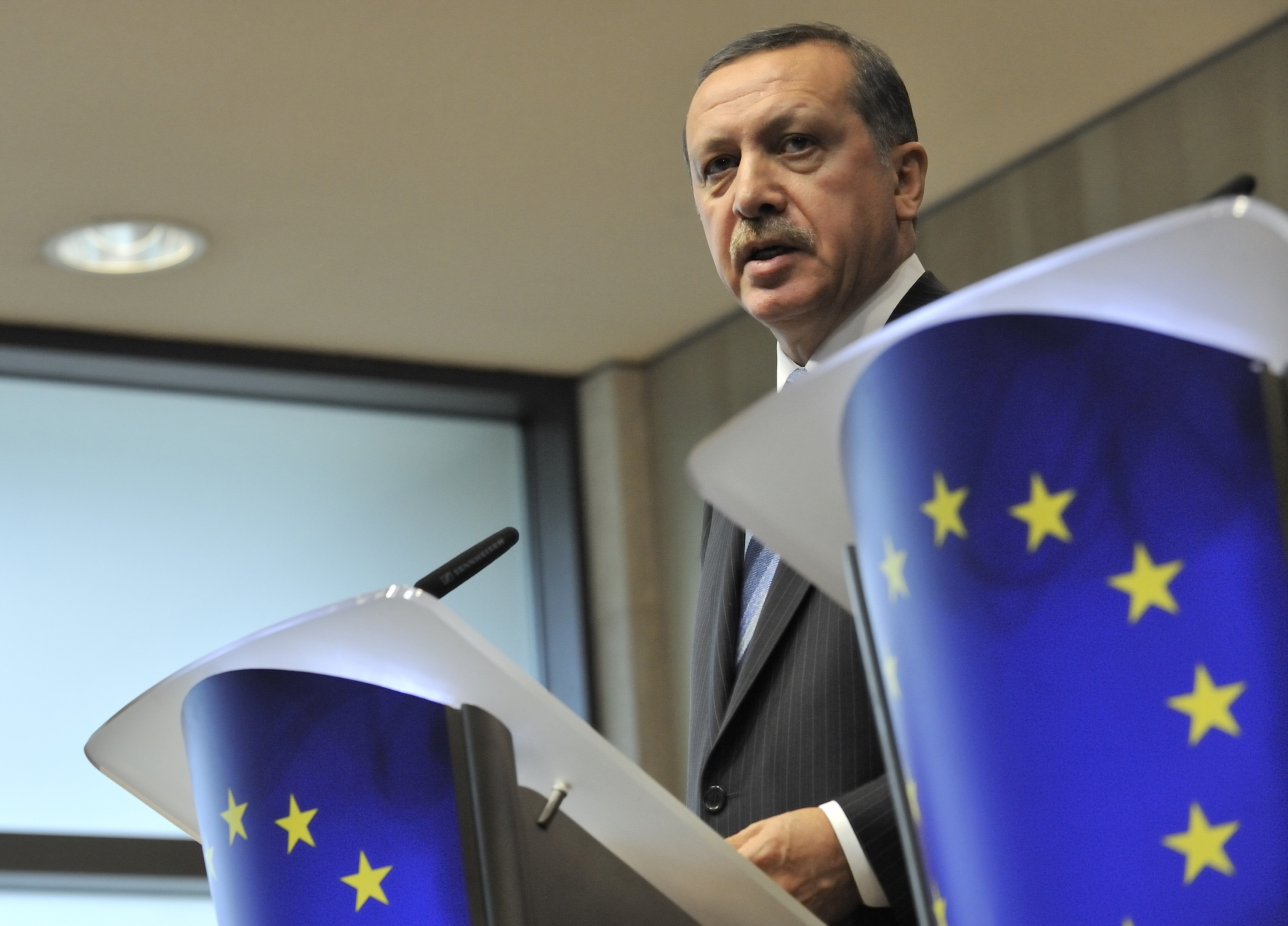 President Recep Tayip Erdoğan’s unyielding grip on power, combined with his efforts to chip away at the seams of democracy by jailing his political opponents, closing media outlets and changing the Turkish constitution to ensure the President has more authority, are all signs that point to the increasing unlikeliness of Turkey being accepted as a member state of the European Union (EU).

Turkey has been a candidate to join the EU for more than 30 years. However, recent developments in Turkey, including the apparent suppression of media and the judiciary, and the altering of the constitution so that Erdoğan has more presidential powers, has made the prospects of Turkey joining the EU much more difficult.

One of the most important criteria for accession to the EU is for the candidate country to have reliable institutions that guarantee democracy, the rule of law and human rights. Erdoğan has already violated these criteria. In 2016, following the coup in Turkey spearheaded by the military, Erdoğan declared a state of emergency. Doing this meant that the freedoms and rights granted by the Turkish constitution could be handicapped without the approval of the courts, in the name of national security and peace. Erdoğan used the state of emergency to wage a vicious clampdown on his opponents. Following the unsuccessful 2016 coup, Erdoğan has imprisoned almost 300 journalists who he labelled ‘terrorists’ and has sacked more than 100,000 state employees in government, academia and the press. A total of 50,000 people is estimated to have been detained, with a further 170,000 people placed under investigation. 170 news outlets have been shut down since the attempted coup. In 2018, the World Justice Project ranked Turkey 101st out of 113 countries on its rule of law index. Turkey also reclaimed its rank as the number one jailer of journalists.

In 2017, Erdoğan proposed reforms to the Turkish constitution. Those reforms altered the office of president, making Erdoğan both the head of government and the head of state. This fundamentally shifted the power dynamics of the presidency, moving it from a position of relative power to essentially a system of one-man rule. The reforms made Erdoğan the executive president of Turkey. He now has the power to appoint judges and cabinet members, form and regulate ministries, draft budgets, and appoint or remove senior civil servants, mostly without parliamentary approval. The president can now also dissolve parliament, triggering new elections.

With these changes, Erdoğan is now able to govern Turkey for up to three more terms. Furthermore, during the campaign for constitutional reform, opposition media was shut down. Erdoğan’s opponent for the presidency, Muharrem Ince of the Republican People's Party (CHP) party, received only one twelfth of the coverage on state TV that Erdoğan did. This was because so many opposition media outlets had been shut down, and 90 percent Turkish of mainstream media is pro-government. The vast majority of Turkey’s media outlets, acting as a mouthpiece for Erdoğan, greatly influenced public opinion, and the outcome of the constitutional reform.

Another criterion that the EU has for member state accession is a ‘functioning market economy.’ Once again, Erdoğan’s Turkey fails to live up to this requirement. During the constitutional reform campaign, Erdoğan employed various means to stabilise the Turkish lira. Erdoğan did this by exerting pressure on Turkey’s largest banks to keep interest rates artificially low, and by using foreign reserves to prevent the lira’s devaluation. This resulted in the Turkish currency’s devaluation following the election, triggering inflation.  A couple of months ago, the Turkish Lira dropped to historic lows. The investment and tourism industries are also being affected negatively as consumer confidence in the economy is low and uncertainty is rising.  It should come as no surprise that the Bloomberg Misery Index, which analyses national inflation and unemployment outlooks, now ranks Turkey in 5th place.

In response to these authoritarian pivots and the erosion of democracy in Turkey, the head of the European Parliament said that Turkey had “crossed a red line.” Erdoğan responded by  saying: “We don't care about your red line… we draw another red line on top of yours.”

Perhaps more significantly, as long ago as the 1990s, Erdoğan described democracy as “a vehicle, not a goal”—surely, yet another a worrying sign for for both the EU and the world.

Greece’s response to the covid-19 health crisis has been commended globally (Roche, 2020).

Amidst the turmoil resulting from the COVID-19 virus, the emphasis on the importance of best available science has been striking.

COVID-19 and The European Green Deal: A path forward, but how?

The COVID-19 pandemic reminds us of the urgent need to seriously address the climate crisis.