Social media users are calling for compulsory voter IDs by making dubious claims about the security and integrity of Australia’s electoral processes.

“As the system stands today, a person can easily vote more than once and postal votes are not as secure as they should be… There’s nothing stopping an individual walking into every polling booth in their electorate or any other electorate and voting more than once,” one user said in a Facebook post.

But voter fraud is not considered a serious problem in Australia. 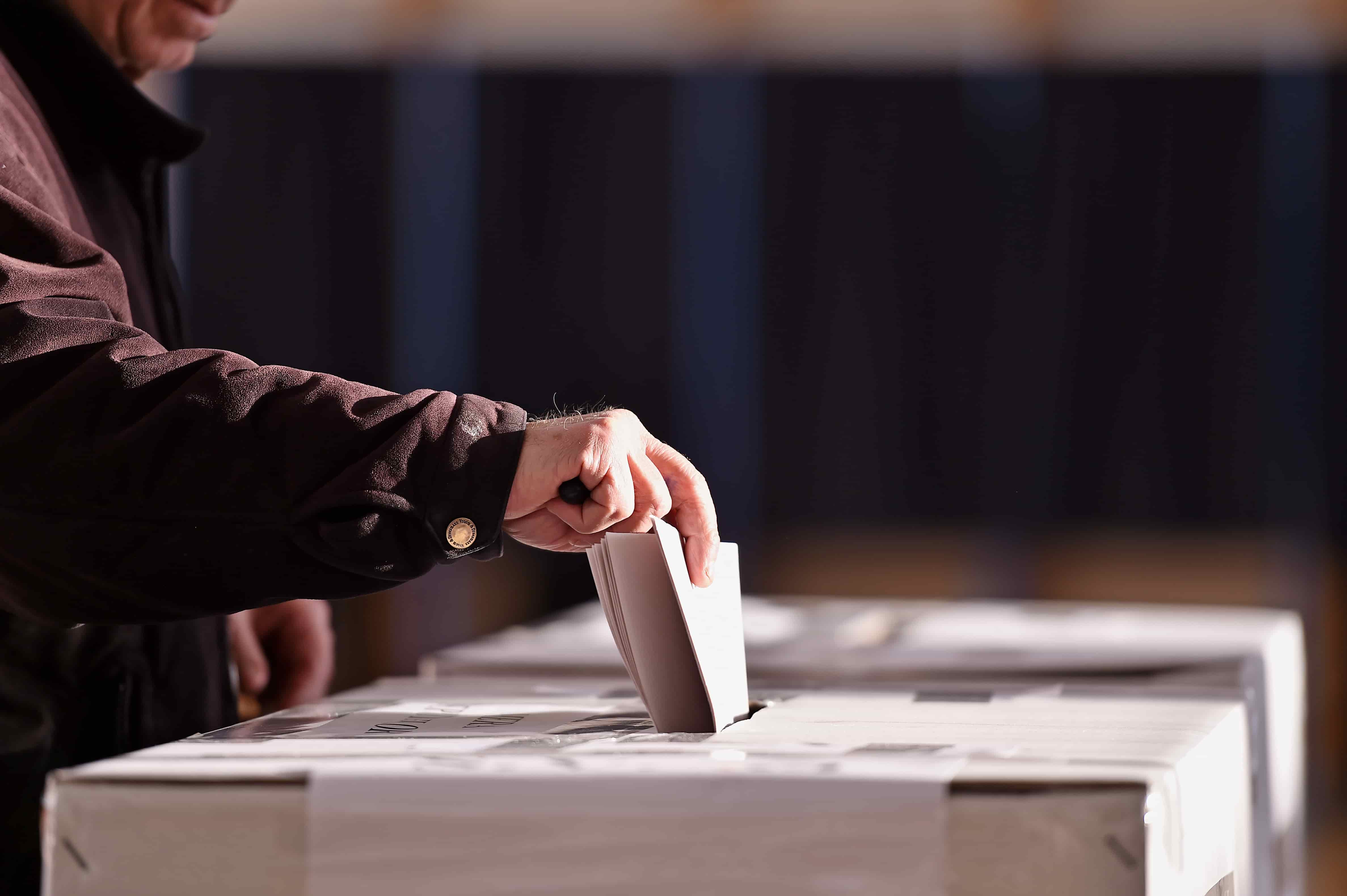 Australian Electoral Commissioner Tom Rogers told a parliamentary committee into the 2019 election that multiple voting was “by and large a very small problem”. Only 0.03% of the 91.9% turnout for the 2019 election were multiple mark-offs, he told the committee.

“One of the things we do at the end of every election is we examine multiple marks in every electorate to make sure that there's never a situation where if there was multiple voting, it was greater than the margin in the election itself,” he told the committee. “We've said publicly that, if that was the case, we would then go to the Court of Disputed Returns and seek for that result to be overturned and we've never had to do that.”

Voting is compulsory in Australian elections. Under the Commonwealth Electoral Act 1918, Australian citizens over the age of 18 who have lived at their address for more than a month are required to enrol to vote by lodging an electoral enrolment form.

The form can be “attested” by a registered voter or a person eligible to vote, who is required to sign the enrolment form as a witness. No evidential documentation is required to enrol to vote.

When voting, polling booth workers ask voters for their full name, address, and whether they’ve voted before in the election. If voters answer no to the third question, their names are marked off the electoral roll, and they receive their ballot papers.

Immediately following the election, the AEC digitally cross-references the electoral rolls against certified electoral lists – an electronic list of eligible electors – to check for multiple marks against names. The AEC then writes to any electors suspected of voting more than once to seek details of whether, when and where they voted.

Those convicted or suspected of voting multiple times may be declared a ‘designated elector’, meaning they can only vote by declaration vote. Declaration votes refer to a provisional ballot which is only included in the count once the AEC validates them against the electoral roll.

The AEC can also refer cases of multiple voting to the Australian Federal Police. The penalty is a maximum 12 months jail and/or a fine of $13,320.

In the case of postal votes, the AEC spokesman said that it was a “secure” voting method.

“We have a longstanding and robust partnership with Australia Post that includes integrity measures in the postal system being applied for the carriage of postal vote applications and completed postal ballot papers,” he said.

The House of Representatives votes are manually counted by electoral workers.

In the case of the Senate, part of the counting process involves the vote data being scanned in recognition of the preferences. Senate preferences are then distributed electronically to determine the Senators elected in each state and territory.

“Every single preference – more than 100 million – is re-entered manually on screen as a double check by data operators (people),” the AEC spokesman said.

“Every aspect of the vote can be observed by candidate and party-appointed scrutineers”.

In October last year, the Coalition government proposed a new law that would make it compulsory for people to present a driver’s licence, passport, Medicare card, or other official identification to be allowed to vote in Australian elections.

The bill was introduced in response to claims the electoral process was open to abuse as a person could cast multiple ballots.

In February, Finance Minister Simon Birmingham told a Senate estimates hearing that the government would not push the legislation before the 2022 election but did not rule out pursuing it if the Coalition regained power.