Melbourne Modern: the legacy of European artists and designers 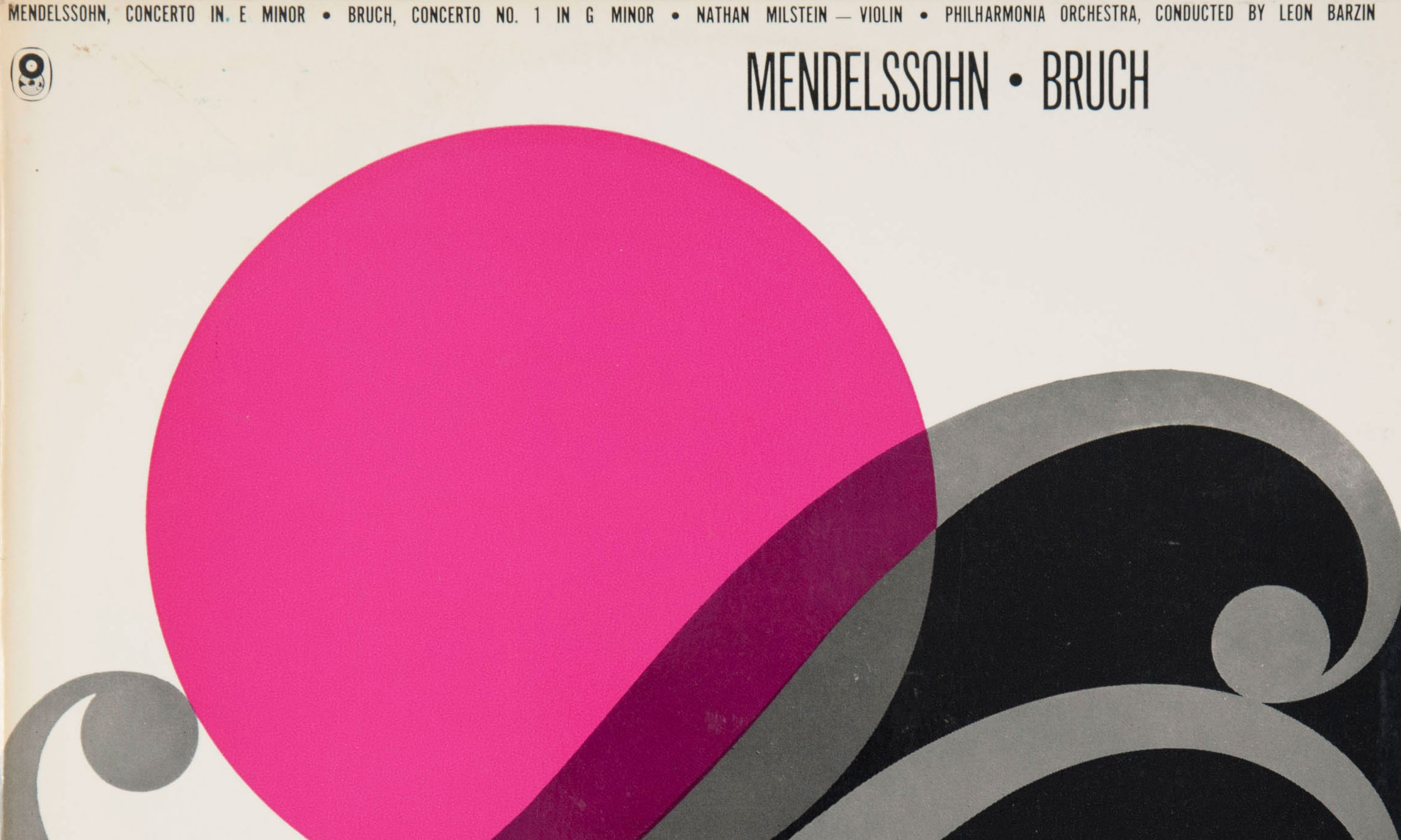 Melbourne Modern: the legacy of European artists and designers

A new exhibition at the RMIT Gallery traces the lasting impact of European influence on generations of RMIT teachers and students to the present day.

In the wake of World War II, hundreds of exiled and displaced European artists, architects and designers arrived in Melbourne. Many found employment at RMIT, in what was then Melbourne Technical College, bringing with them their rigorous training and bold philosophical ideas about modernism.

Melbourne Modern: European art and design at RMIT since 1945, opens at RMIT Gallery on 21 June and features art works from the RMIT Art Collection, RMIT Design Archives, and public and private collections. Many have never been publicly exhibited. 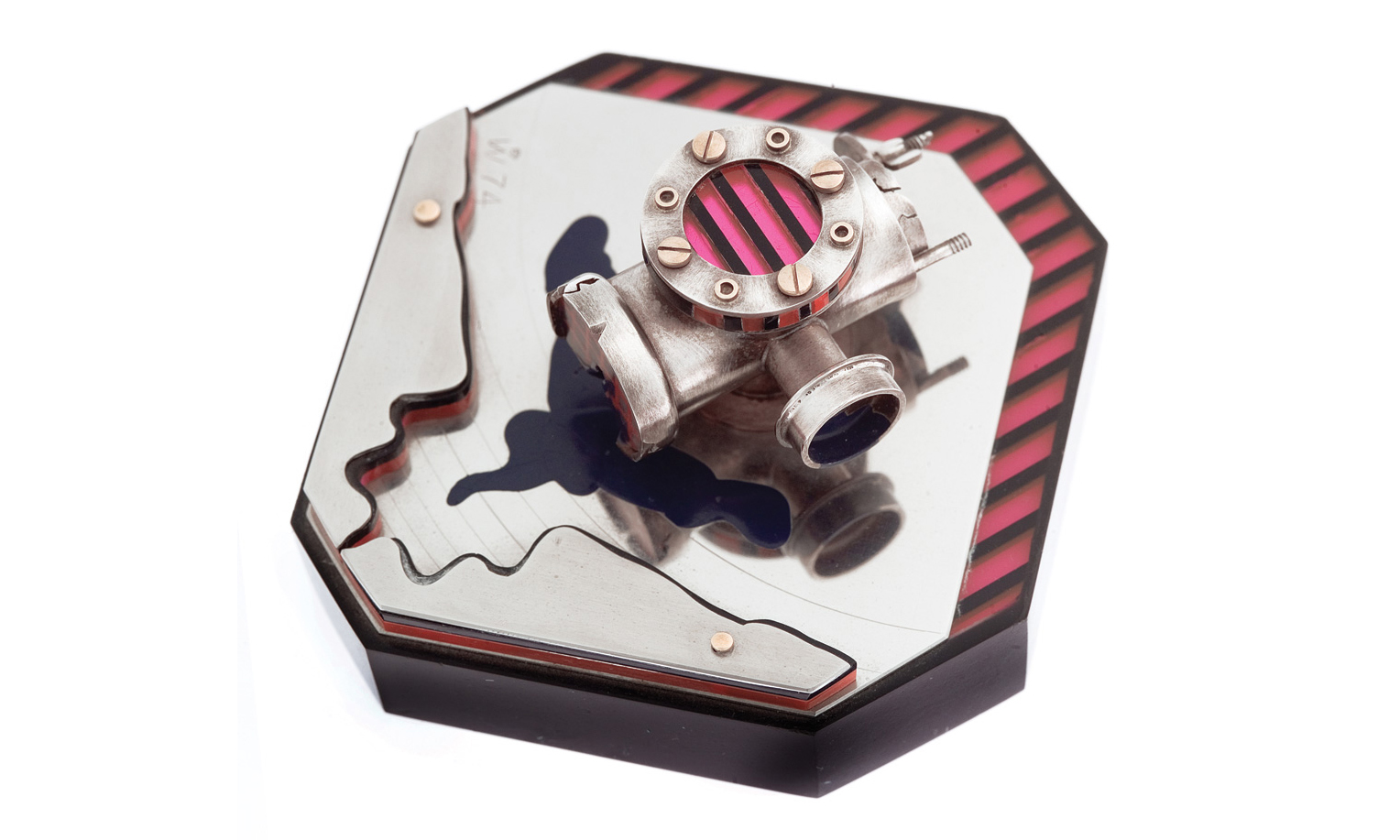 Curated by 2018 Ursula Hoff Fellow at the University of Melbourne Dr Jane Eckett, and Director of the RMIT Design Archives and Professor of architectural history Harriet Edquist, the exhibition tells a fascinating and complicated story of the impact of emigré educators.

“They were responsible for many mid-century modernist buildings; contributed to debates around town planning and designed notable abstract public artworks – from fountains to murals,” she said.

“They also introduced the latest German and Scandinavian design in gold and silversmithing, as well as fine European tailoring in the fashion industry, and a range of modernist approaches to fine art.” 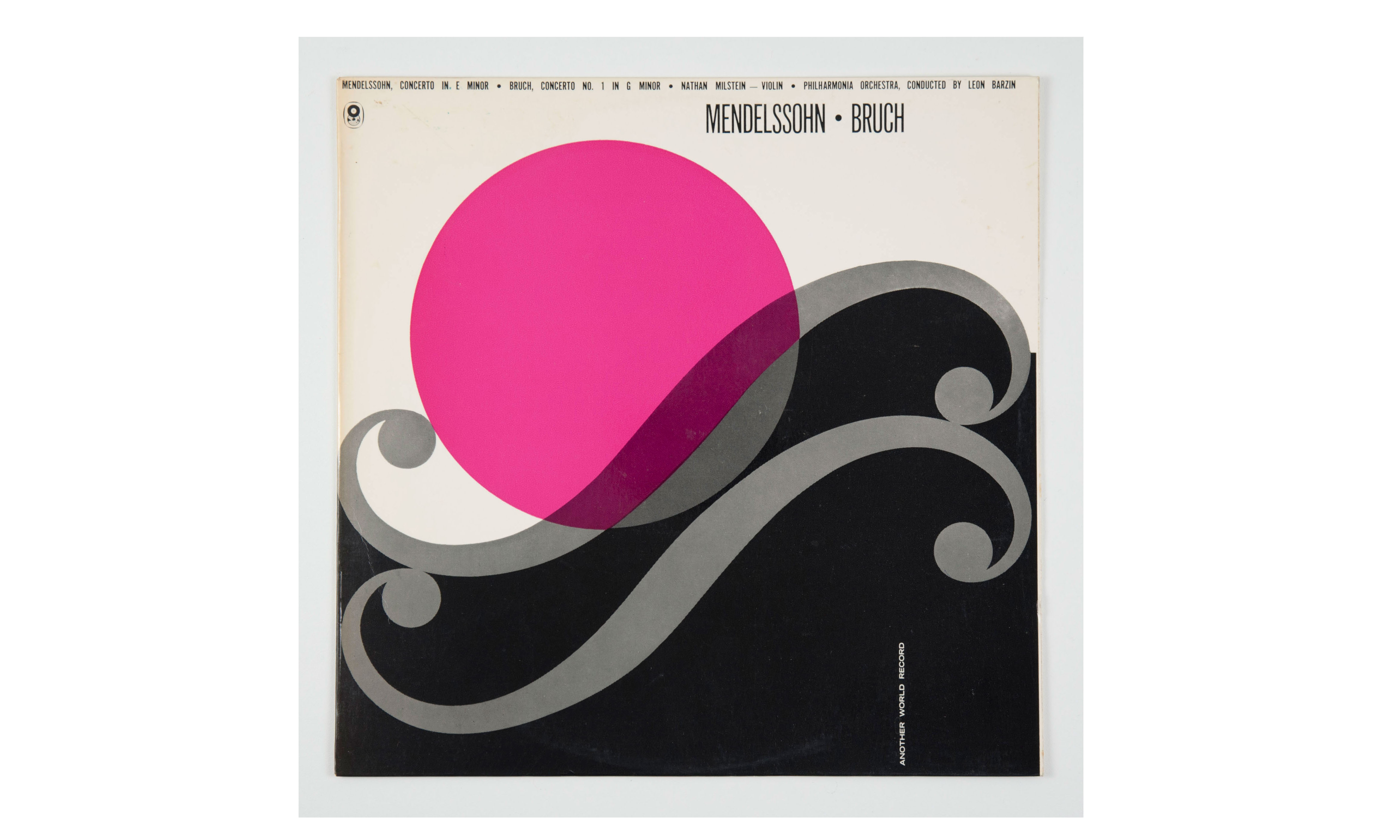 Trained in Germany, Wennrich became the most influential jewellery lecturer of the 1960s and 70s in the RMIT Gold and Silversmithing studio, encouraging students to think of themselves as artists and pursue their own designs.

“These artists and designers did not bring with them one single monolithic modernism, but rather a constellation of ideas and philosophies that reflected their individual experiences as well as a long European lineage of technical education and design reform,” Eckett said.

This approach to modernism in architecture suited Australia, as it advocated informality and flexibility.

Common to most was the desire for an interdisciplinary approach to education, whereby architects studied sculpture, sculptors studied design, and designers studied painting.

One of RMIT University’s most acclaimed alumni, automotive designer Phillip Zmood had a hand in designing iconic Australian cars like the Holden Monaro, Commodore and Kingswood in his role as Australian Director of Design of GM Holden.

The impact and significance of other emigré educators can be seen in the works of subsequent generations of artists and designers such as Philip Zmood, Geoffrey Bartlett, Su san Cohn, Jock Clutterbuck, Augustine Dall’Ava, John Davis, Emily Floyd, Robert Jacks, Sanné Mestrom, Anthony Pryor and Normana Wight, whose works are also represented in the exhibition.

What: Melbourne Modern: European art and design at RMIT since 1945

Photography students have collaborated with The Royal Children’s Hospital (RCH) to celebrate its many heroes, to mark the hospital’s 150-year anniversary.

Hygge, noogal or ikigai? Do you know any untranslatable words in languages other than English? Be part of the making of a new, augmented reality game that will bring the city’s diverse languages to life.

Strong spirit of collaboration at EFI 2020

RMIT's Engaging for Impact event brought together top academics, innovators and industry partners to showcase the best in research and innovative thinking.