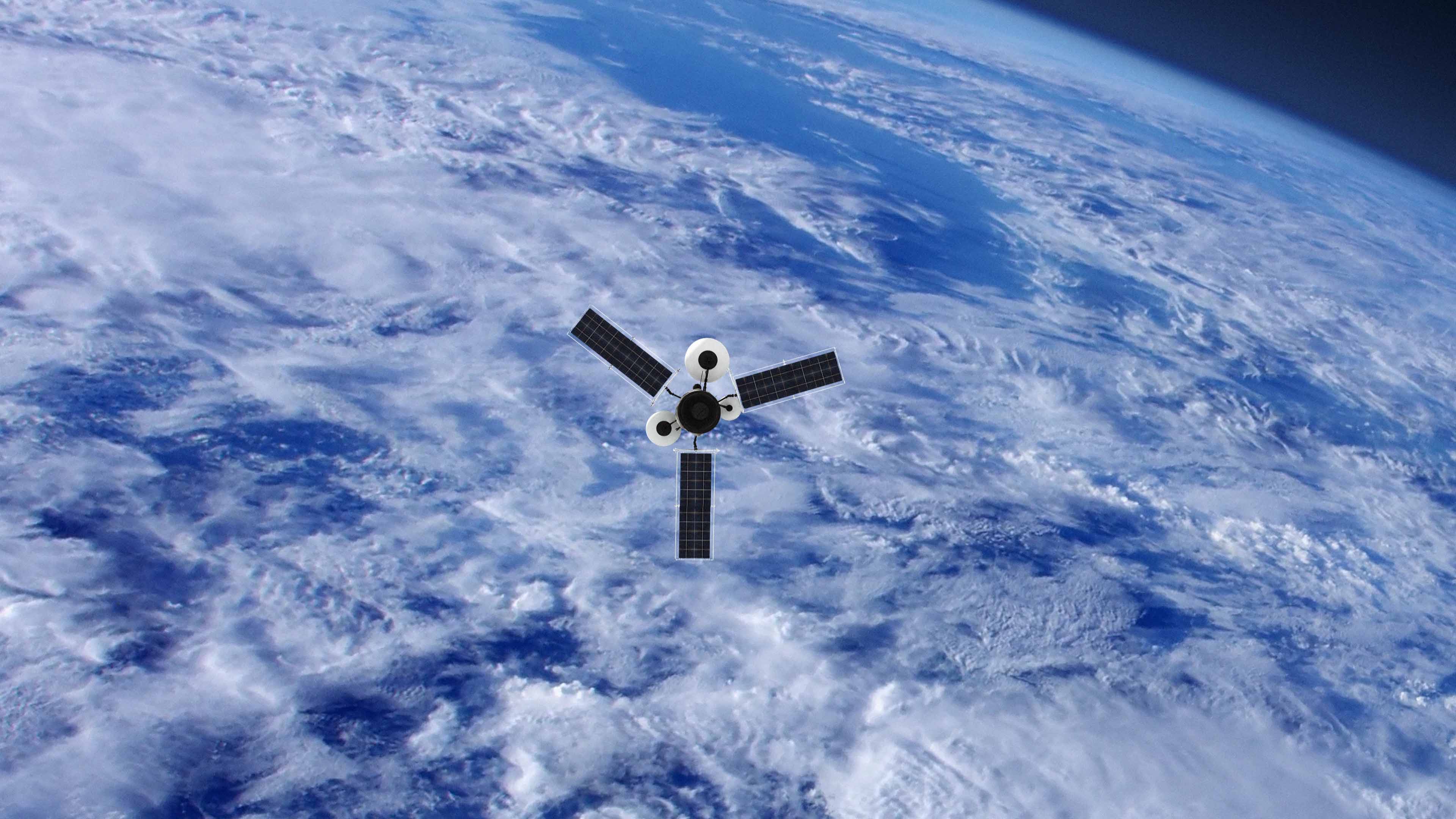 The newly-announced Hub, established with funding from the Victorian government and supported by industry partners SmartSat CRC, Amazon Web Services (AWS) and FrontierSI, is set to connect local business and research capabilities with global opportunities in space technology.

He said it was an exciting time to take up the role, with the world on the cusp of a new space revolution.

“The emergence of new technologies and highly efficient launch vehicles means that access to space is no longer the preserve of governments with large budgets,” he said.

“This democratisation of space is opening up tremendous opportunities in the development and exploitation of upstream and downstream technologies.”

Falzon said Victoria was well placed to become a global research and innovation centre in these space-related technologies.

“We have a strong research and industrial aerospace manufacturing sector, world-leading expertise in additive manufacturing, data science and visualisation, atmospheric studies, and navigation, among others, underpinned by several research-intensive world-leading universities.”

“Brian’s string of industry connections, resulting from decades of research collaborations on industry-funded projects with Boeing, Bombardier, ESA, NASA and others will be vitally important in connecting us to the international research and innovation ecosystem.

“His experience in driving high impact research involving interdisciplinary teams from universities and industry will be crucial to driving the Hub development at RMIT,” Subic said.

In 2013, Falzon was appointed to the prestigious Royal Academy of Engineering/Bombardier Chair in Aerospace Composites at Queen’s University Belfast.

He became Head of the School of Mechanical and Aerospace Engineering in 2016 where he embarked on a transformative programme of major restructuring and growth.

Falzon has made seminal contributions in the field of advanced composite materials and structures. His early work had a significant influence on innovative designs subsequently implemented on the Australian Boeing 787 and FA-18E/F programs. He helped develop new structural modelling capability for the UK Ministry of Defence Eurofighter programme, and the UK government-backed research program, ‘Next Generation Composite Wing’.

Falzon’s work on damage modelling and characterization was used on the NASA Advanced Composites Project and various projects with Bombardier Aerostructures Belfast (now Spirit AeroSystems) have led to technologies being incorporated in current and planned future programmes.

Professor Falzon will return to Australia and begin his appointment at RMIT in September.