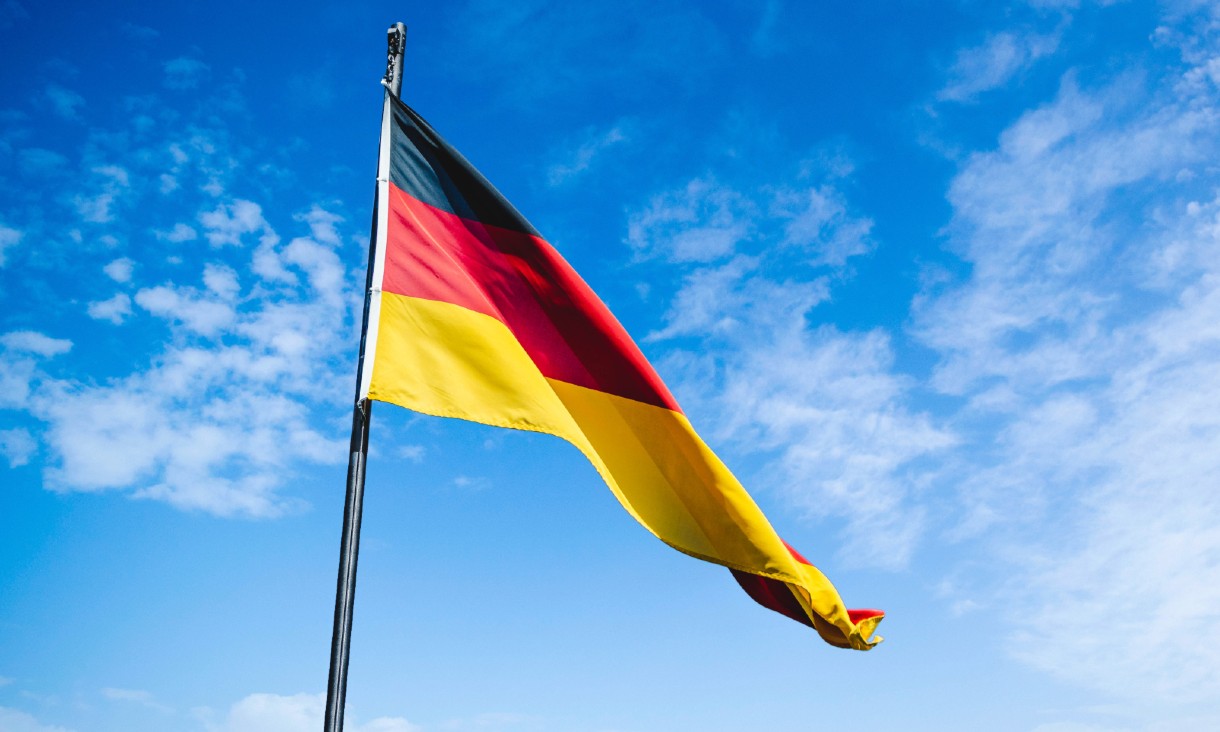 An expert from RMIT University is available to talk to media about the upcoming German elections and the legacy of Angela Merkel.

“Outgoing German Chancellor Angela Merkel has been seen as a figure of sober stability in an increasingly fractured world. She famously monopolised the centre of politics, moving her own Catholic, male-dominated CDU party to the centre. Along the way, she brought along economic centrists, ethnic minority voters and female voters.

“Merkel has been a staunch defender of the European project even as it has been challenged within by populist movements on the Left and Right. In the tumultuous era of Brexit and President Donald Trump, she defended multilateralism.

“Fiscally prudent to a fault, she preserved Germany as Europe’s economic fulcrum while introducing socially progressive measures such as a minimum wage. She also prioritised climate change policy while promising to close nuclear power plants.

“For all her success, she has been criticised for being too liberal in accepting refugees, notably from Syria, an approach that inspired the rise of the right-wing AfD. She has also raised eyebrows for being too accommodating towards China and Russia, at least in terms of trade and economic policy.

“Her dominant legacy has left few obvious successors. While Armin Laschet from Merkel’s own centre-right party is anointed, he is not assured of becoming the next chancellor. He will likely have to govern in coalition with the Greens.”

Dr Binoy Kampmark is a Senior Lecturer and researcher in the School of Global, Urban and Social Studies at RMIT University. He was also Commonwealth Scholar at Selwyn College, University of Cambridge and is contributing editor to CounterPunch and columnist for The Mandarin.