Lab Member Stayci Taylor’s first co-edited collection has been published by Palgrave Macmillan on the topic of script development, a process and field of research sitting at the nexus of screenwriting studies and screen production scholarship.

Co-edited by Professor Craig Batty (Dean of Research – Creative at the University of South Australia), Script Development: Critical Approaches, Creative Practices, International Perspectives  comprises 16 chapters from a range of exciting scholars offering the first international look at how script development is theorised and practiced. The book has been praised as the “book the screenwriting field has been waiting for” (Siri Senje, Professor and Program Director of Screenwriting, Kristiania University College).

Stayci Taylor has also published an article in the journal Studies in Australasian Cinema, contributing to the emerging field of scholarship on the web series from the aspect of script development and gender. ‘’Just ask “what if?” and go from there’: the role of mainstream story structures in women’s web series script development’ draws on interviews with Alyce Adams, Jennifer Monk (Last Breath), Diana Nguyen (Phi and Me) and, notably, Michelle Melky – an alumnus of the BA (Creative Writing) at RMIT.

non/fictionLab is supported by Writing and Publishing @ RMIT 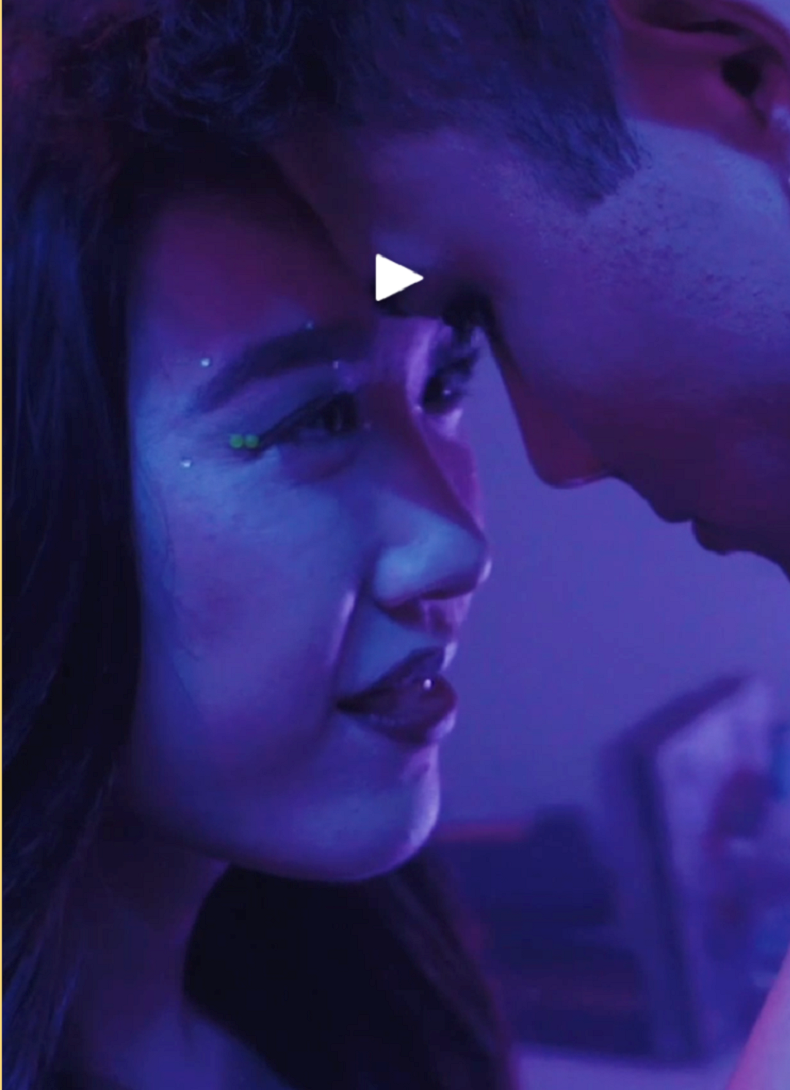 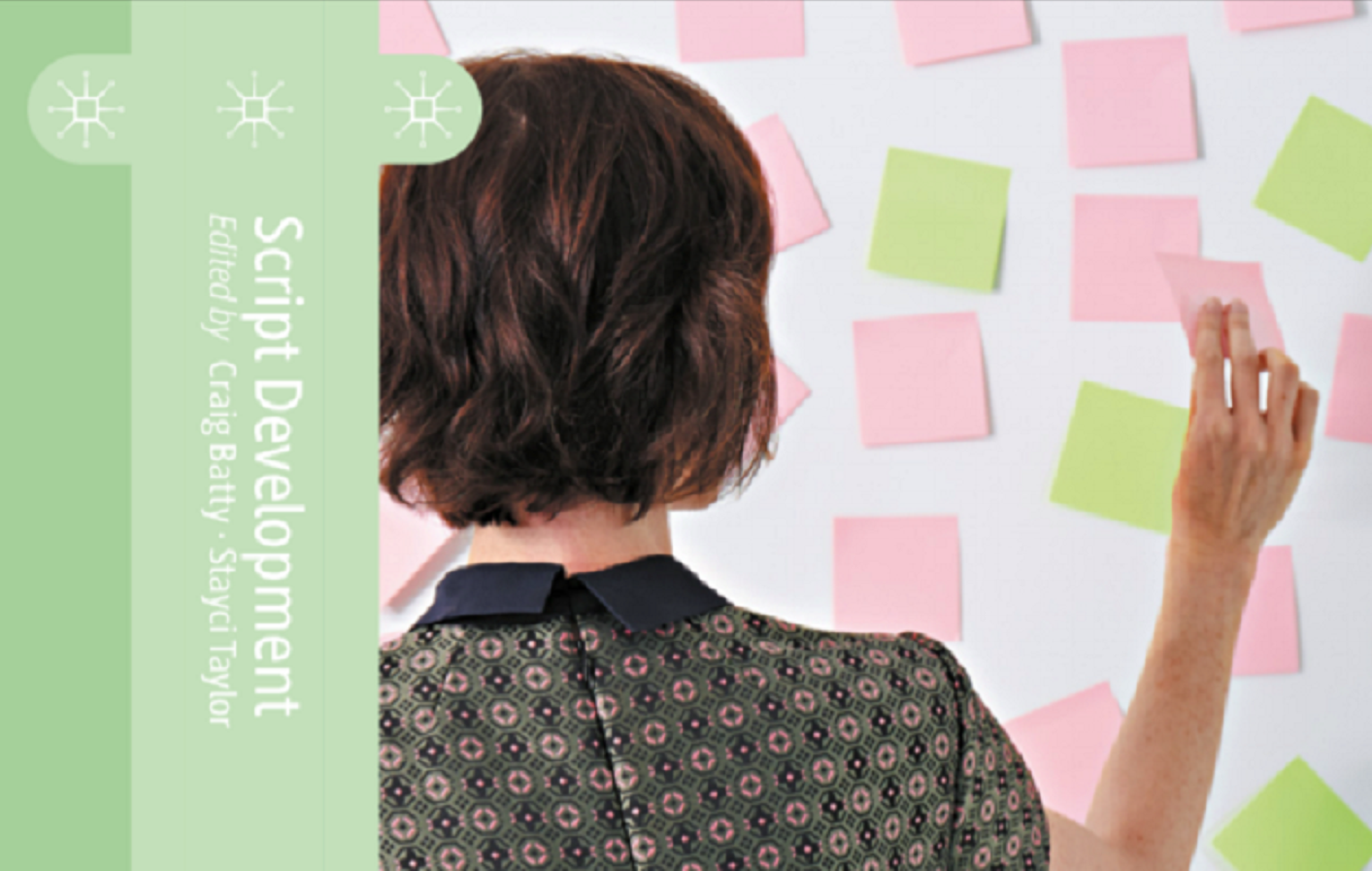 The Non/fiction Lab at RMIT is thrilled to announce that Philosophies of Difference is convening a new seminar series in November 2022.

A series of free, public, online forums for local and global audiences that bring together non/fictionLab researchers and other creative artists, industry leaders and academics, to discuss cutting edge questions and issues for our artforms, industries and communities.

Rees Quilford, a PhD student from the Lab, has won the 2021 Bass Coast Prize for Non-Fiction.