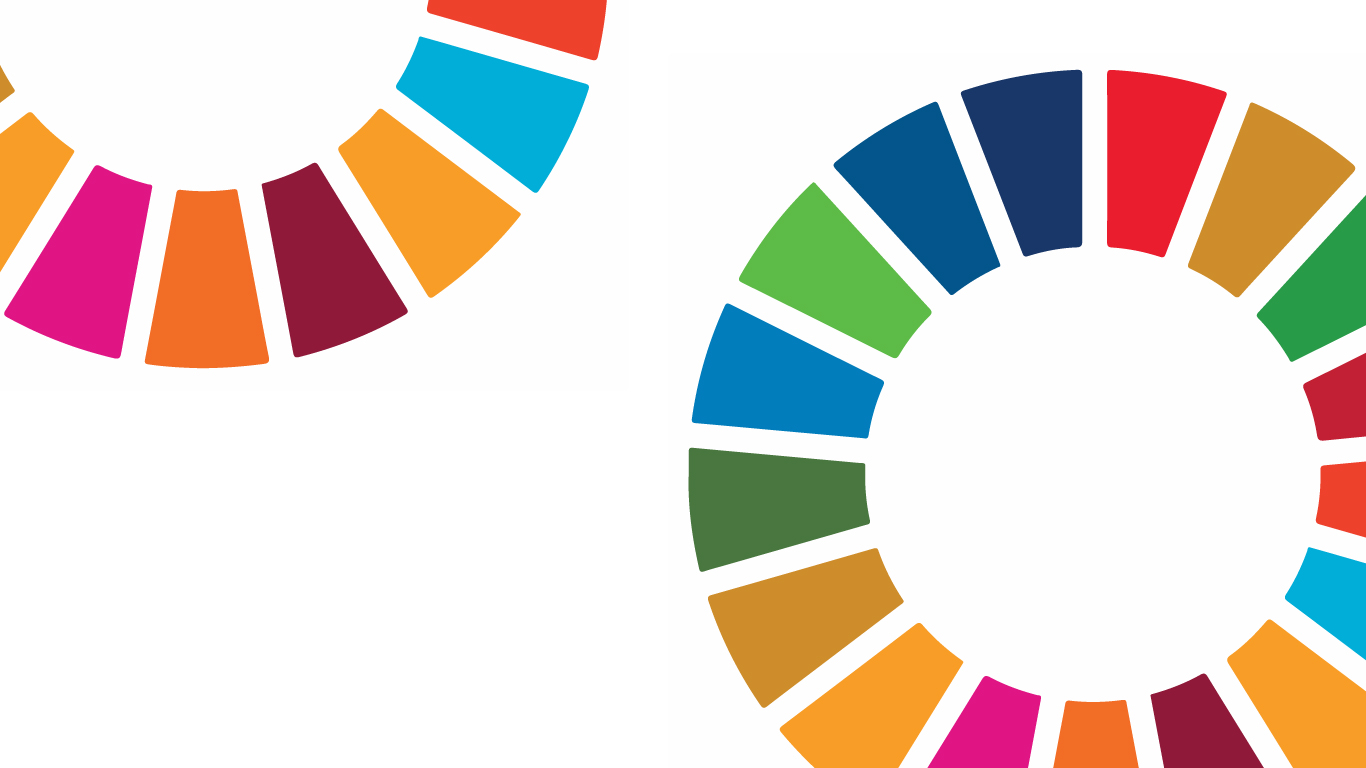 In the first of a series of interviews looking at how RMIT is supporting the 2030 Agenda for Sustainable Development, Professor Ralph Horne talks to us about his involvement with the SDGs and how his work is influenced by them.

Ralph Horne is Professor of Geography and focuses on social and policy change to support sustainable urban development, housing and households. The spatial, material and contingent social and policy structures at play are the main focus of his work on both the making and shaping of urban environments. He is Deputy Pro-Vice Chancellor, Research and Innovation for the College of Design and Social Context at RMIT University, and chair of the RMIT SDGs working group. He combines research leadership and participation in research projects concerning the environmental, social and policy context of production and consumption in the urban environment. 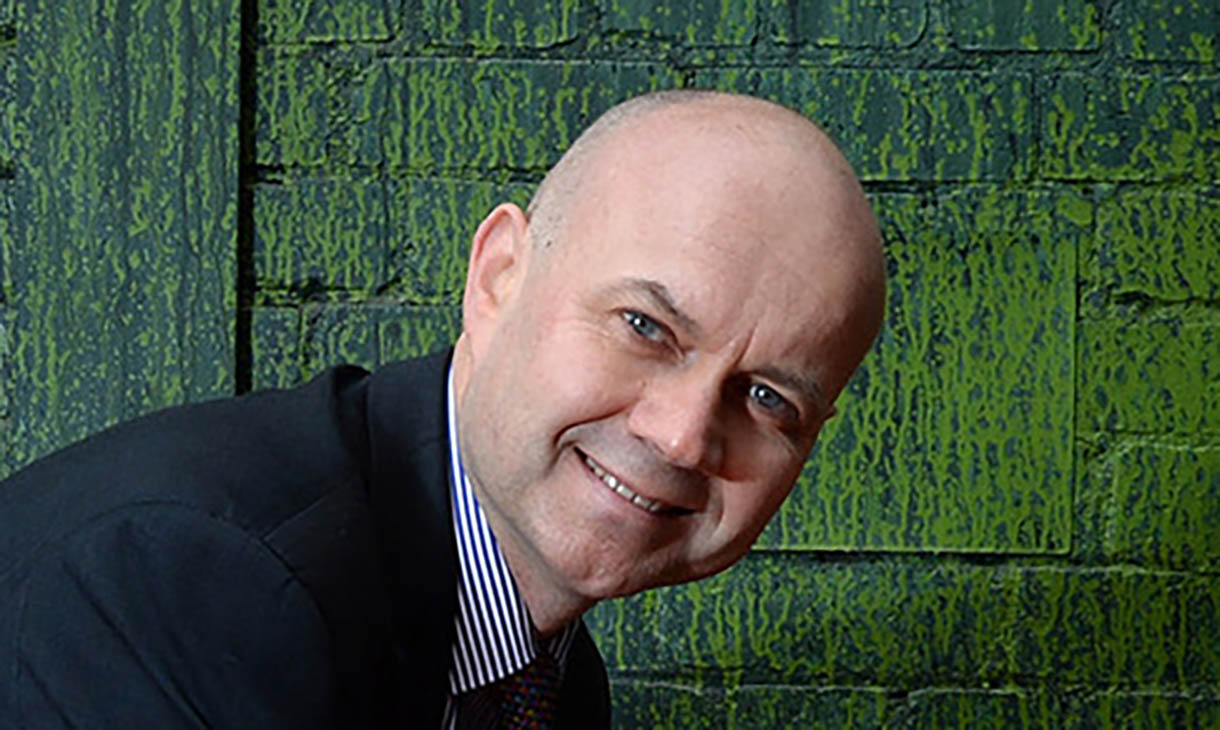 How does your work link in with the Sustainable Development Goals (SDGs) and how is your work influenced by them?

Horne: I became involved with the Sustainable Development Goals when they were first mooted by the United Nations in 2014.

I am deliberately linking my work to the SDGs because I find them to be a useful common language for many different stakeholders to share and come together on. I’ve allowed them to influence my work, particularly when making grant applications or publishing articles and am constantly asking myself “What are the links I can draw?” and “How can I rethink conceptually what I’m doing so that I align with the SDGs more specifically?”

What was your own turning point in connecting your work to the SDGs agenda and what has changed in your own work as a result?

Horne: My turning point came early in the SDGs agenda. I was involved in discussions leading up to the SDGs and have been really involved in their delivery, dissemination and operationalisation in various ways since they were launched. It’s shaped my work over the years in the sense that my work has particularly focused on the urban dimensions and the urban agenda elements of the SDGs.

Wherever I can, I try to modify the way I am thinking, intellectualising, conceptualising, interpreting and analysing the world through the SDGs, using them as a framework for thinking about the transition towards and a low carbon and inclusive society.

What are the benefits of using SDGs in your work?

Horne: I think having 17 recognisable goals provides a meeting point and a single common language and a framework which very different parties can come in to and connect on.

For example, housing associations, housing researchers, developers and commercial builders can all connect around the SDG. Whether it’s their corporate sustainability plans and policies and practices, or whether it’s their understanding of how things like access to water, ending poverty, sustainable cities, the SDGs connect different interests and different perspectives.

The benefits of using SDGs in the workplace is that it’s a common meeting place that provides a formal capitalisation in that it’s linked to the United Nations and a global institution.

What does SDGs mean for universities?

Horne: The tertiary sector globally has been slow to step up to the agenda. However, there are standout examples to the contrary where we see universities that have made early moves to clean up their own backyard to make their operations more sustainable.

Now, after 20 or so years of advocacy across the tertiary sector space this is starting to become more mainstream practice. I would now say that in Australia now there’s palpable cooperation and competition across the sector on who can, and should, be appropriately credentialed, who is performing and what is the contribution of the tertiary sector to the SDGs agenda.

The goal has also given us another way of connecting into how universities can account for themselves, not just operationally but also what kind of impact universities have in the world such as the type of curriculum they’re pushing with students and the type of research they’re undertaking with respect to sustainability.

Overall the goals have made universities think about their broader responsibility and legacy to shape the world.

What does the SDGs mean for RMIT?

Horne: The SDGs already has traction around RMIT as a rallying point producing that common language for a broad question around RMIT’s place in the world.

RMIT has long had a reputation for being connected in the world, producing and upskilling practitioners that can make a difference and I think now with the SDGs RMIT is able to take the next step.

The catalyst of change at RMIT is now about using the SDGs to connect people in very different parts of the university in a dialogue around a common set of sustainable goals. It is about bringing together the efforts of everyone across the university and be more specific about where we want to go as a university and what impact we want to have going into the future.