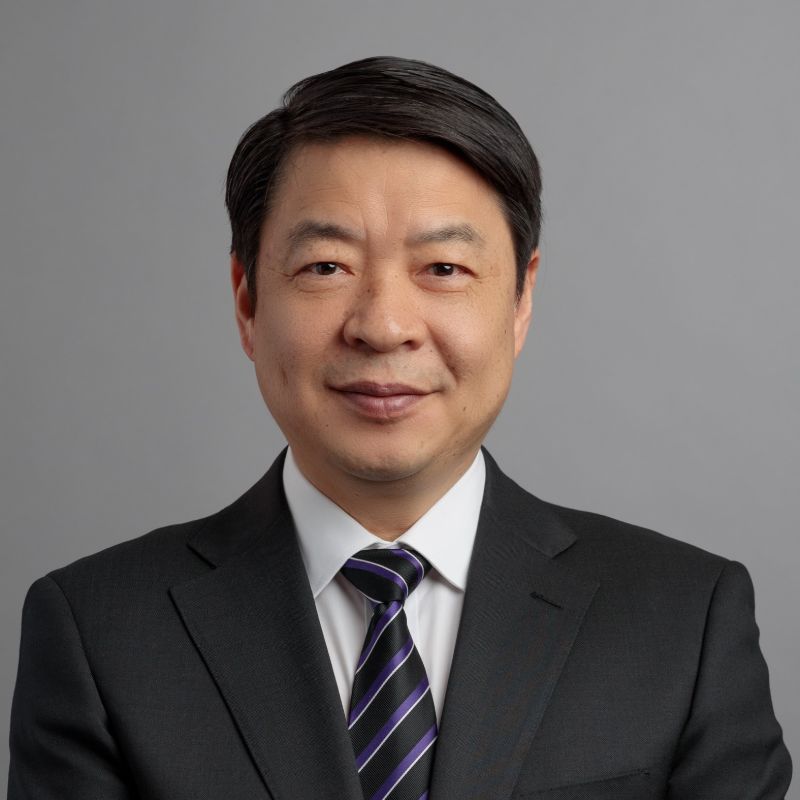 Centre for Innovative Structures and Materials

Centre for Innovative Structures and Materials

Yi Min ‘Mike’ Xie is Australian Laureate Fellow, Director of Centre for Innovative Structures and Materials, and Fellow of Australian Academy of Technology and Engineering.

Yi Min 'Mike' Xie is a Distinguished Professor of RMIT University and an Australian Research Council Laureate Fellow. He and his co-workers pioneered and established the evolutionary structural optimisation (ESO) and bi-directional evolutionary structural optimisation (BESO) methods, which are widely used by designers and researchers around the globe to create many lightweight and high-performance structures and materials.

His team has developed the topology optimisation software Ameba. Professor Xie served as the Head of Civil Engineering discipline at RMIT between 2002 and 2012. Since 2012 he has been the Director of RMIT Centre for Innovative Structures and Materials. He was elected as a Fellow of the Australian Academy of Technological Sciences and Engineering (ATSE) in 2011. He won the Clunies Ross Innovation Award from the ATSE in 2017 and received the AGM Michell Medal from the Institution of Engineers Australia in the same year.

In 2019 he was recognised in the Queen's Birthday Honours List and was appointed a Member of the Order of Australia (AM) for his significant service to civil engineering and higher education. In 2020 he was awarded the Victoria Prize for Science and Innovation by the State Government of Victoria, Australia.

Professor Xie has collaborated with a wide range of local and international companies, including Arup, Aurecon and Boeing.

Professor Xie's research is focused on the following areas: 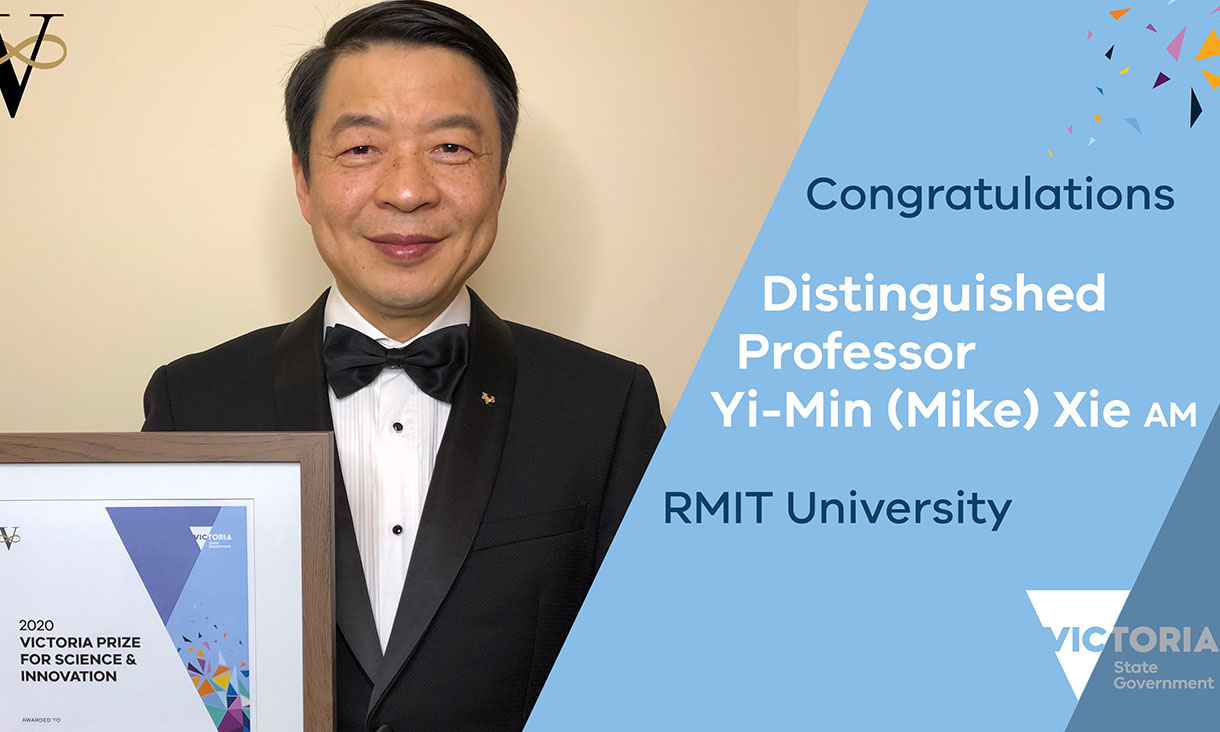