For business / Nick Teh

After interning at Channel 7 during the 2016 Australian Open, Nick Teh returned to university with newfound experience and a video with 1.5 million views.

“RMIT has a really strong focus on group work and this really helped me to refine my technical and people skills. For example, a lot of my group assignments involved coding, video, animation, app-creation and sound production.

“Networking and embracing opportunities is critical, especially for anyone in the media industry. This is why I took the opportunity to intern at Channel 7 for the 2016 Australian Open. This was the first time Channel 7 and RMIT trialled this partnership and I feel privileged to have been part of it.

“I worked as a digital content producer and helped manage several social media profiles such as 7Tennis’ Facebook, Twitter and Instagram pages. Across these profiles I worked on graphics, copywriting and social media scheduling.

“During my internship I got to work closely with senior project managers, digital technology project managers and social media managers. Working under the pressure and demand of live TV with experienced professionals was extremely eye-opening and rewarding.

“Meeting new people and putting yourself and your work out there is critical, especially in the media industry. I’m glad I had this opportunity especially while I’m still at university.

“A personal highlight of mine was editing a Lleyton Hewitt package for his final career match. Because the match was airing live I had to edit two separate outcomes – one if he lost and one if he won. After the video was posted I was told that it had more reach in 24 hours than any other video they had ever posted. It was seen by 1.5 million people, which is quite impressive!

“For anyone considering studying at RMIT, you should make the most of the great facilities, teachers and classmates that you have. ” 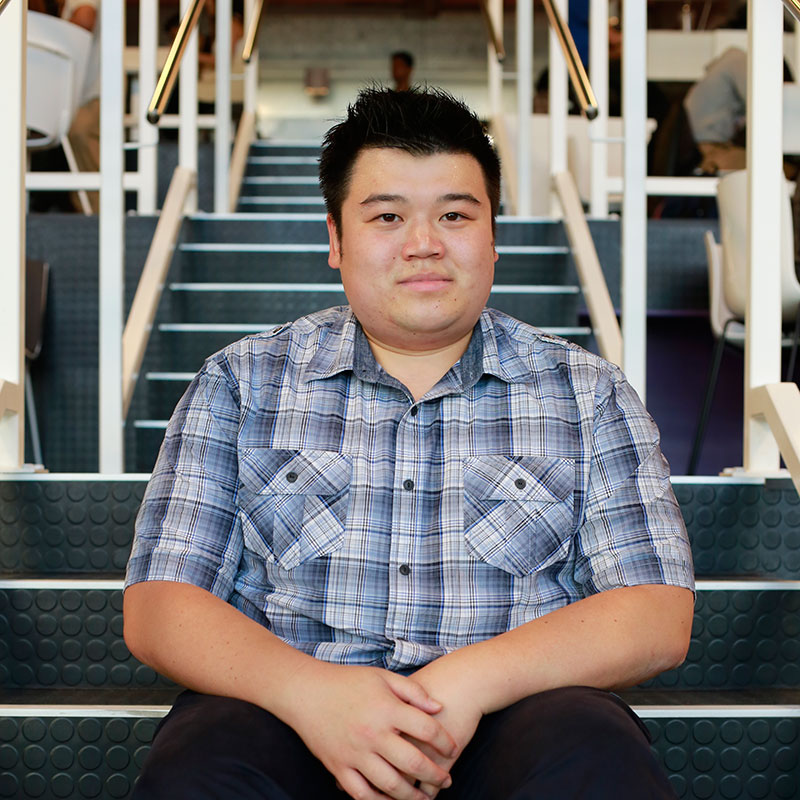