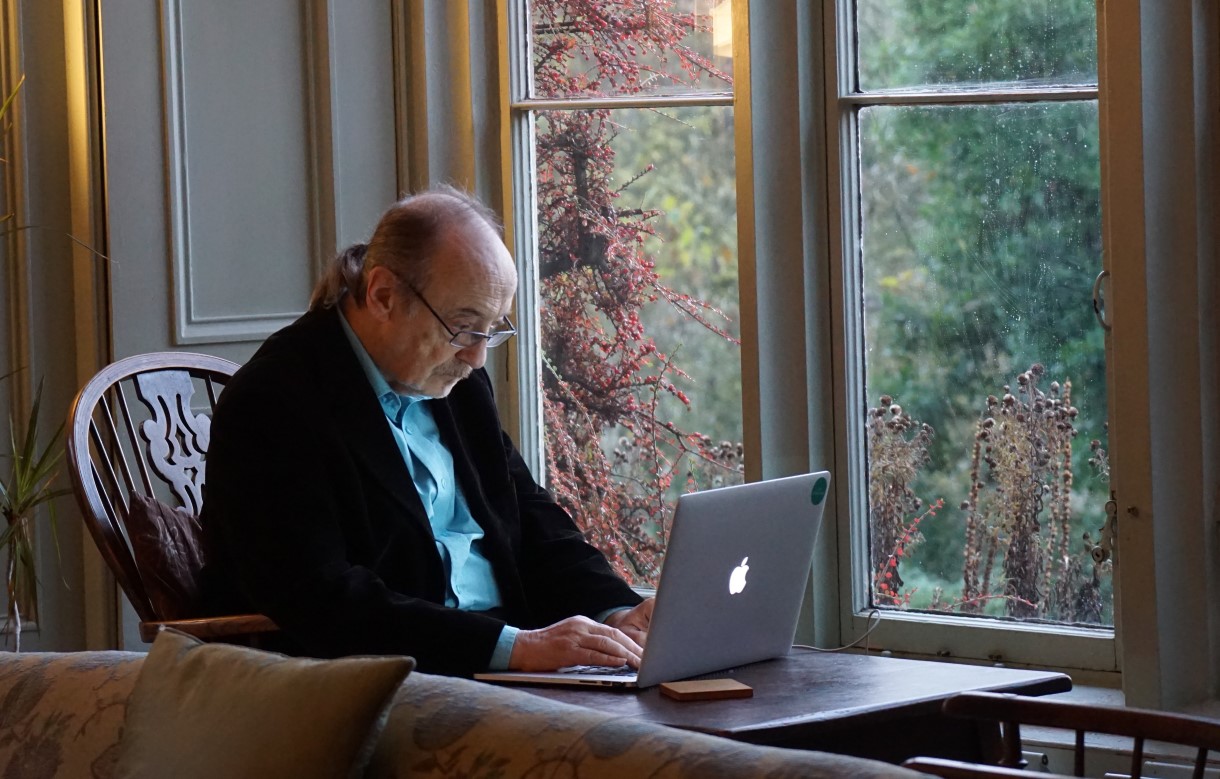 Consumer research has long demonstrated that perceived risks can inhibit the adoption and usage of products and services. Perceived security risks are one critical demotivator for older adults’ engagement with information and communication technology (ICT) and the digital economy as they make subjective judgments about the characteristics and severity of the risk. Beliefs about potential harm or the possibility of a loss are common risk perceptions associated with ICT.

While online threats exist, older adults often base security concerns on perceptions of risk. In 2018, we researched older adult participants in ICT classes run by the University of the Third Age (U3A); stories about scams, cyberbullying, hacking, and general security threats supported various perceptions of risk, creating resistance to adoption. A reluctance by seniors to engage with technology because of security concerns was common before covid. According to the eSafety Commissioner, 72% of older adults were concerned with devices’ vulnerability to hacking, and 55% were concerned with having their details stolen when buying online. In addition, the Australian Digital Inclusion Index (ADII) indicated those aged 65+ were amongst the most digitally excluded Australians.

We collaborated with U3A communities during the pandemic as part of a grant from ACCAN (Australian Communications Consumer Action Network). We explored some of the perceptions of risk and how we might move forward to address this issue considering a pandemic that sets new demands on digital engagement to remain socially included. The study incorporated mixed methods—426 online surveys and 22 interviews with U3A students and teachers from Nov. 2020 – Apr. 2021.

The results revealed that 71% of survey respondents had been exposed to some sort of fraud or scam. For example, almost half of the respondents had been asked to provide or confirm personal information via digital means or been threatened to pay to ‘resolve problems’. In addition, about 1/3 has been exposed to ‘lottery scams’ where they had to pay to ‘win a prize’. Despite this, most respondents indicated that this is part of the online experience and that they have the confidence and/or support they need to deal with threats and risks. Seniors in U3A successfully reduced risk perceptions around ICT engagement through fostering a non-judgmental community of peers breaking down barriers together. As such, real threats were broken down and did not translate into perceptions of risk. 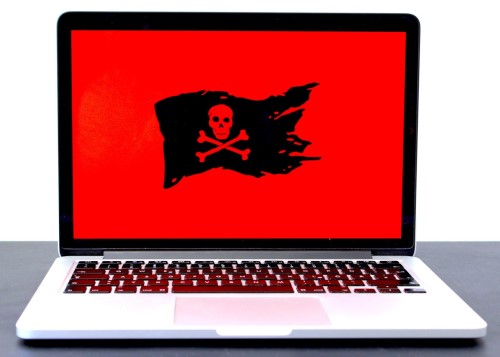 "The results revealed that 71% of survey respondents had been exposed to some sort of fraud or scam."

We discovered a remarkable resilience within the U3A community and a willingness to overcome previously held risk perceptions to deal with the new reality through the interviews. As they moved their classes to Zoom, they kept a light-hearted view that engaging in this way is difficult. Greg (68) explains, “I used to joke with other people that there’s no one single way you get into Zoom. You have to be flexible, and you can go in different pathways”. Lindsey (78) further highlighted how the U3A community would assist those struggling: “We have a couple of members who will call and say, ‘My computer’s gone down.’ And you usually have to go and just reboot it for them”. Sally (85) admitted she relied on help from others and “have no hesitation in getting help, or inviting somebody, either friend or family, to assist”.

The seniors also talked a lot about financial risks associated with ICT. Some, like Tony (74), had no problems ‘going cashless’ in the pandemic; ”I think I’ve been to an ATM once in six months. I’m not using cash anymore”. Others rely on younger family members for help with digital finances. Helen (70) said her “daughter keeps an eye on my bank account”. Similarly, Dawood (64) leaves online banking to his son “because I’m afraid I make a mistake, and my money will go to another account.”

The survey data further indicated that the seniors in U3A have a relatively high level of digital literacy and perceive the risk of participating in the digital economy as low. By asking a broad range of questions about potential risk perceptions, we discovered distinct categories of risk older Australians perceive about ICT. For example, we found a difference between the risk of simply shopping too much online and other financial risks associated with identity theft, transactions missteps or hacking of bank details. Overspending was seen as riskier than potential missteps or fraud, indicating greater concerns of being carried away by consumption motifs than making mistakes or being tricked/scammed by others. The community support from U3A seems instrumental in fostering the resilience and confidence needed for older Australians to be active ICT users and participants in the digital economy.

·         All video vignettes about Perceived Risks & ICT can be found on the Shaping Connections website.

·         Link to project report will be available on Analysis & Policy Observatory (APO) from August 30 or by emailing torgeir.aleti@rmit.edu.au

·         Organisations wishing to partner with Shaping Connections and use our survey to assess perceived risk among their member are encouraged to contact us via this link or by emailing bernardo.figueiredo@rmit.edu.au.

·         Shaping Connections will launch the report during a RMIT COBL Webinar called “Digital Inclusion - Acceleration in Business & Society” happening on Tue, 31 August 2021, 12:30 PM – 1:30 PM AEST. Registrations to the event are free and can be made through this link.