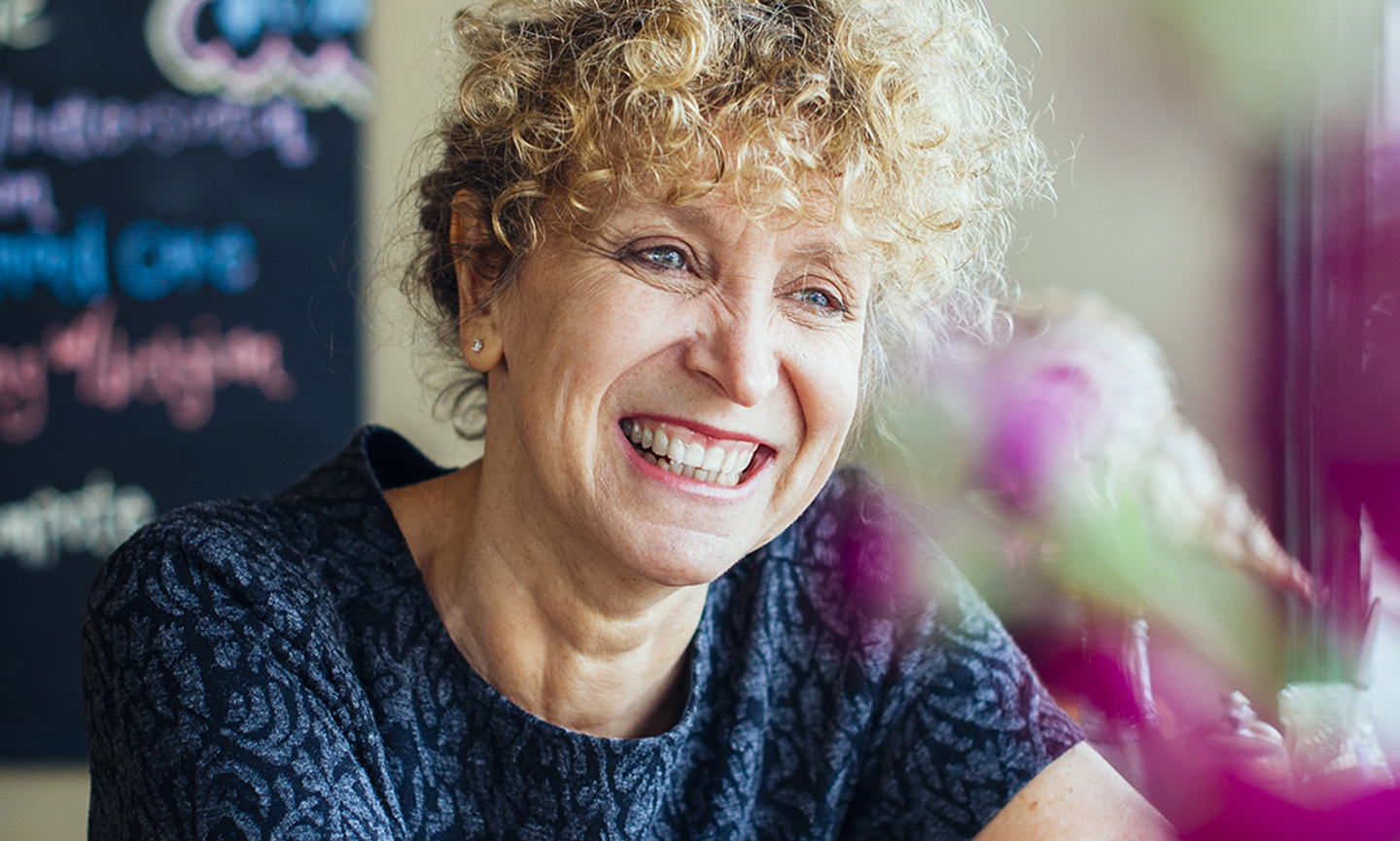 Dr Leah Kaminsky worked on the final edits for her book "We’re All Going To Die" at RMIT's McCraith House.

Late last year, Dr Leah Kaminsky was granted a writer’s residency at RMIT’s McCraith House, known as The Butterfly House due to its unusual shape.

When the award-winning writer first saw the house she felt like she had arrived at the luxurious Thunderbirds villa on Tracy Island, the dream of her TV-addicted childhood.

“Its retro charm, from the record player to the soda siphons, made me way less tempted to be lured away from my writing, despite the sweeping views of the ocean," she said.

“What an idyllic setting to finish the final edits for my nonfiction book We’re All Going to Die. Heaven on earth for a writer."

The book Kaminsky was working on has now been published by Harper Collins and has gone on to become a best-seller.

Through an ongoing series of residencies Australian and international writers, as well as visiting fellows, have had the chance to use the house in Dromana on Victoria's Mornington Peninsula as a getaway in which to pursue their projects in a tranquil and secluded environment, many deeply inspired by their surroundings.

McCraith House was gifted to RMIT in 2013 by descendants of the original owners.

The house has since been carefully restored by the University and is now used for writer’s residencies.

Writer Dai Fan observed the house’s architectural beauty during a residency she undertook while visiting RMIT from her native China in early 2016.

“While the unobstructed view of the sea is something I can’t stop looking at every day, the most arresting scene was the garden," Fan said.

“I watched in amazement as a group of cockatoos came to visit every morning and afternoon."

Rosalie Ham, author of The Dressmaker, also found inspiration during her stay.

“The homing pigeons swing up from the treetops in a neat bunch, and behind them, a spectacular (inspiring) storm rumbles across the bay," Ham said.

“I decide to rewrite the storm slapping across my dry plains on page 205, but really, there is no reason to add pigeons to my literary storm."

“My time at McCraith House allowed me to withdraw from all parts of the world not related to my practice, allowed me to embrace the tunnel vision that is required for sustained and productive work,” Cooney said.

Briohny Doyle, columnist for The Lifted Brow also undertook a residency at the house working on final edits for her novel The Island Will Sink, and rewrites for her nonfiction manuscript Adult Fantasy.

“I enjoyed watching the birds windsurf at 3pm everyday, just before the sky turned purple and the silhouette of Melbourne emerged across the bay,” Doyle said. 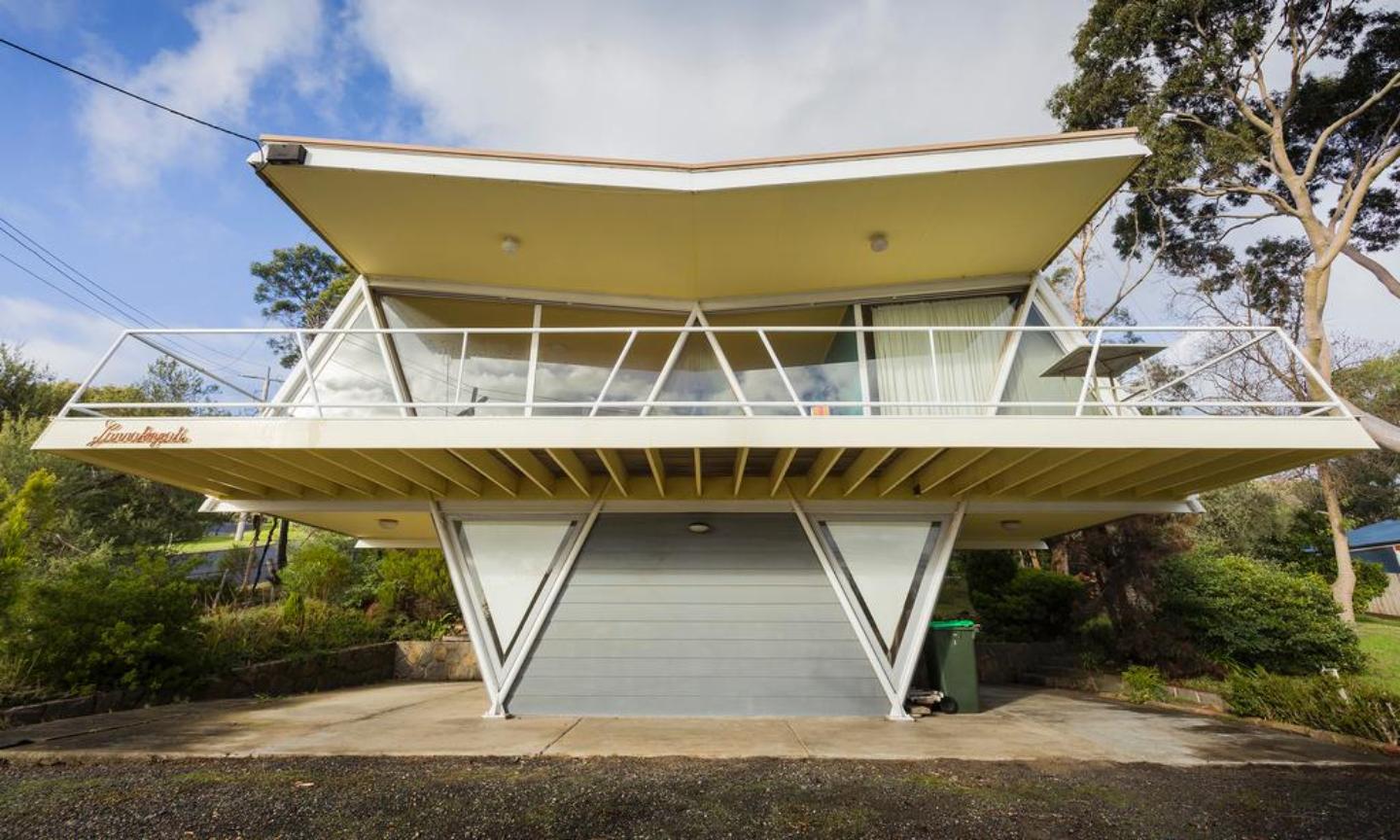 McCraith House, also known as the Butterfly House, is now used for writer's and artist residencies.

Advertising duo Riana McKenzie and Giordano Paoli are graduating with internships at an award-winning agency under their belts and an impressive portfolio focused on social responsibility and inclusion.

Discover 76 years of history through the eyes of students

RMIT’s flagship student-led publication, Catalyst, has been a source of campus news since 1944. Now most issues are available to read online.