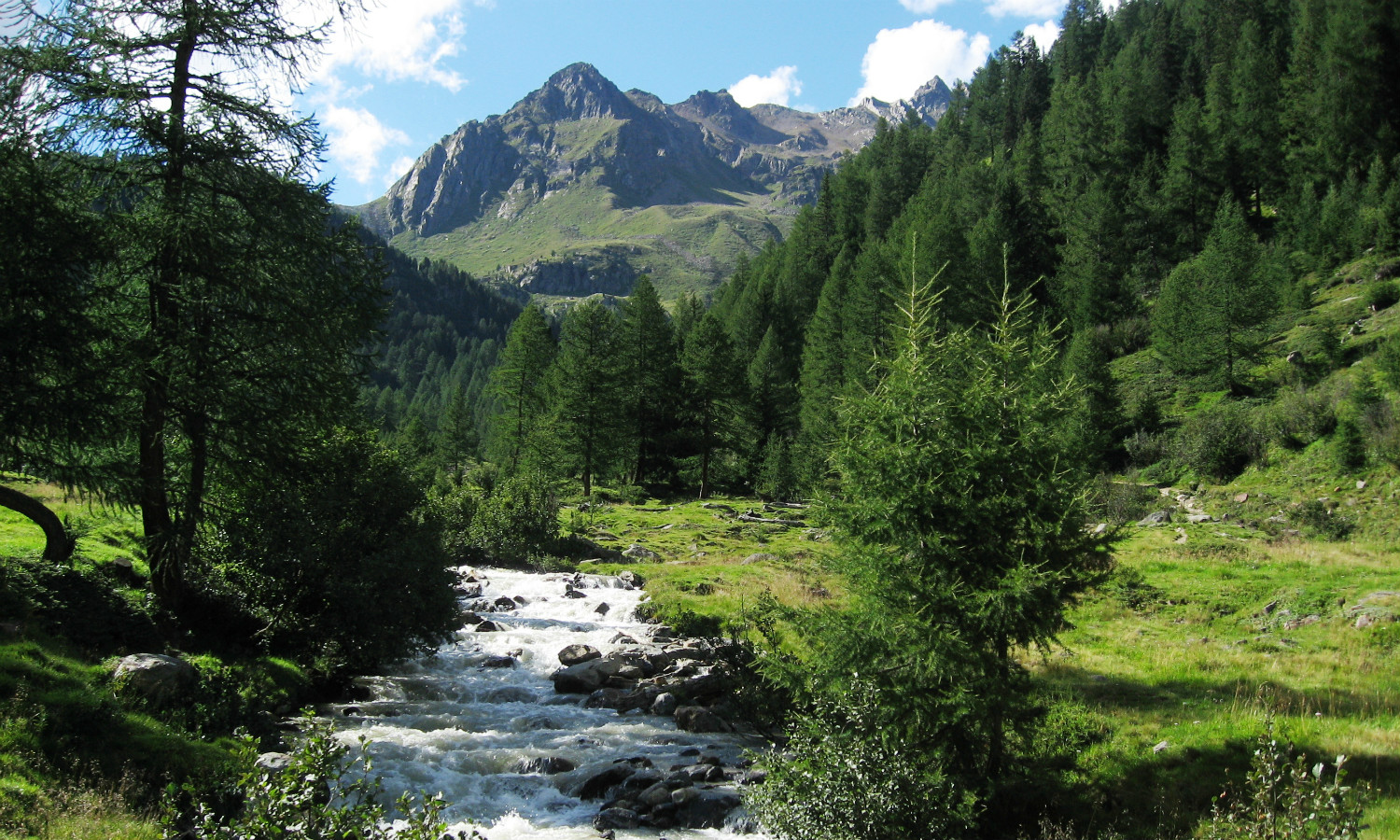 The project is being led by Chiara Torresan, a researcher for the National Research Council Institute of Biometeorology in Florence, with the team drawing on the experience of RMIT research fellow Luke Wallace, an expert on the acquisition and application of remotely sensed data to improve management of forested ecosystems and natural resources.

Wallace, as part of his research on Tasmania's dense rainforests in Australia, has developed a low-cost and lightweight Unmanned Aerial Vehicle - Light Detecting and Ranging (UAV-LiDAR) system.

"It's a system capable of being flown over forests and collecting spatially dense, accurate and repeatable measurements for forestry inventory applications," Wallace said.

"It means that forest managers can use this data to make more informed decisions on pruning and thinning regimes, monitoring tree health and defoliation, as well as improving the accuracy of the way forest growth is predicted."

Wallace, from RMIT's Mathematical and Geospatial Sciences research area within the School of Science, is sharing his findings with researchers involved in the European project from the Italian National Research Council including Beniamino Gioli, Andrea Berton, Federico Carotenuto and Alessandro Zaldei.

The research in Europe is focused on the development of a UAV-borne LiDAR system, similar to that developed by Wallace.

"The research is also aimed at evaluating the performance of systems that collect measurements for forestry monitoring and inventory applications," he said.

"Forest monitoring has different purposes, such as rapid forest monitoring for events including landslides and fires; forest planning for logging and route planning; and forest inventory purposes such as for biomass estimation."

The area in focus for the research is an alpine forest in the Trentino province in Italy's north-east, which is composed of tree varieties including Norway spruce (Piceas abie), European silver fir (Abies alba) and European beech (Fagus selvatica) that are used for timber production purposes.

A conifer forest composed of Austrian pine (Pinus nigra), Mediterranean cypress (Cupressus sempervirens) and European silver fir (Abies alba) at the north-west of Florence, is also included – an area that has its origins in reforestation due to hydrogeological instability at the beginning of the 1900s.

Wallace said the research team is expecting to see outcomes in the middle half of 2017, with a reliable system ready to be flown over forests as well as models developed for the estimation of forest stand volume.