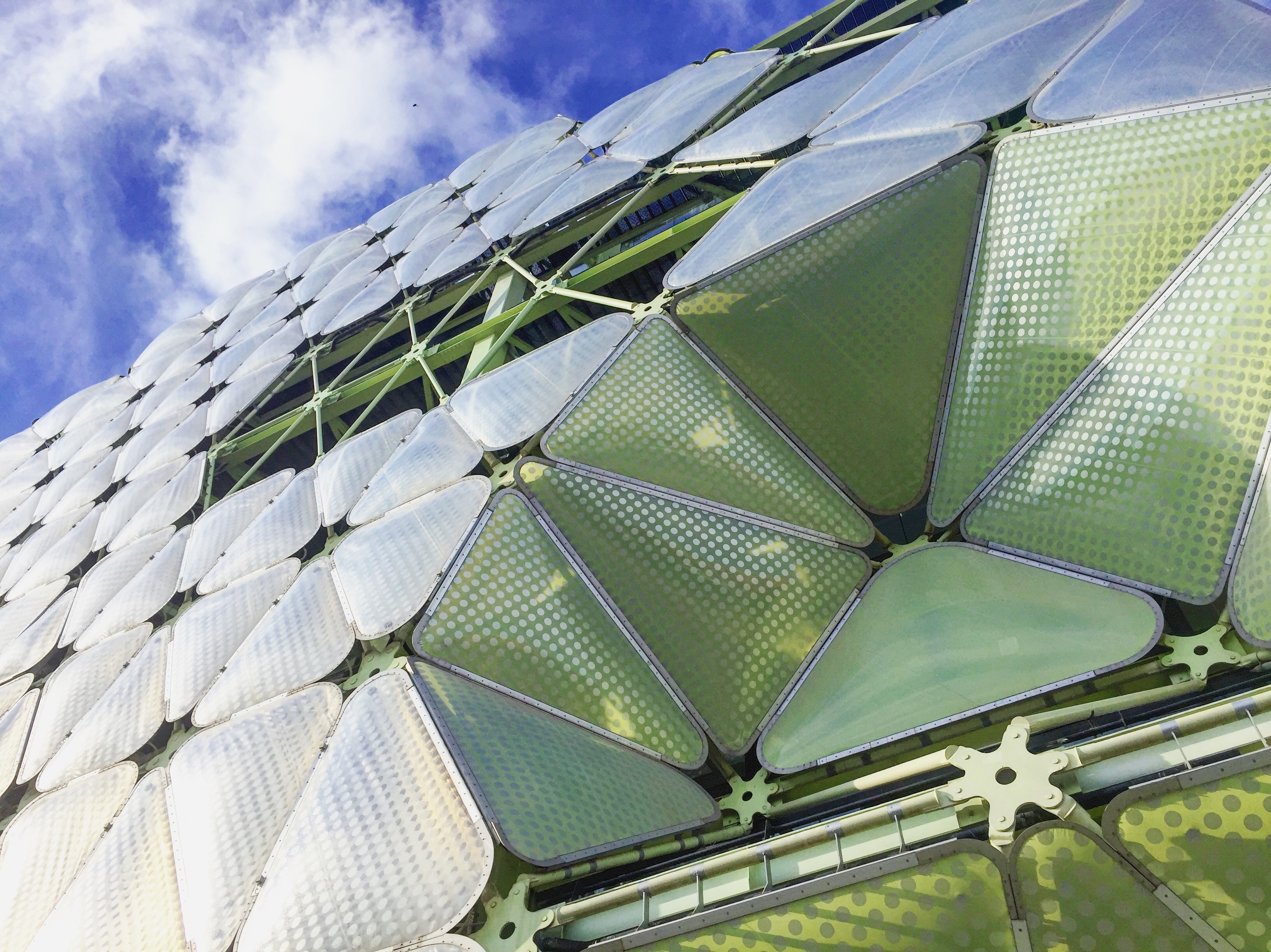 RMIT is teaming up with industry in Europe to plan for the impacts of climate change on cities, such as droughts and flooding, and to take stock of what city leaders around the world are doing. 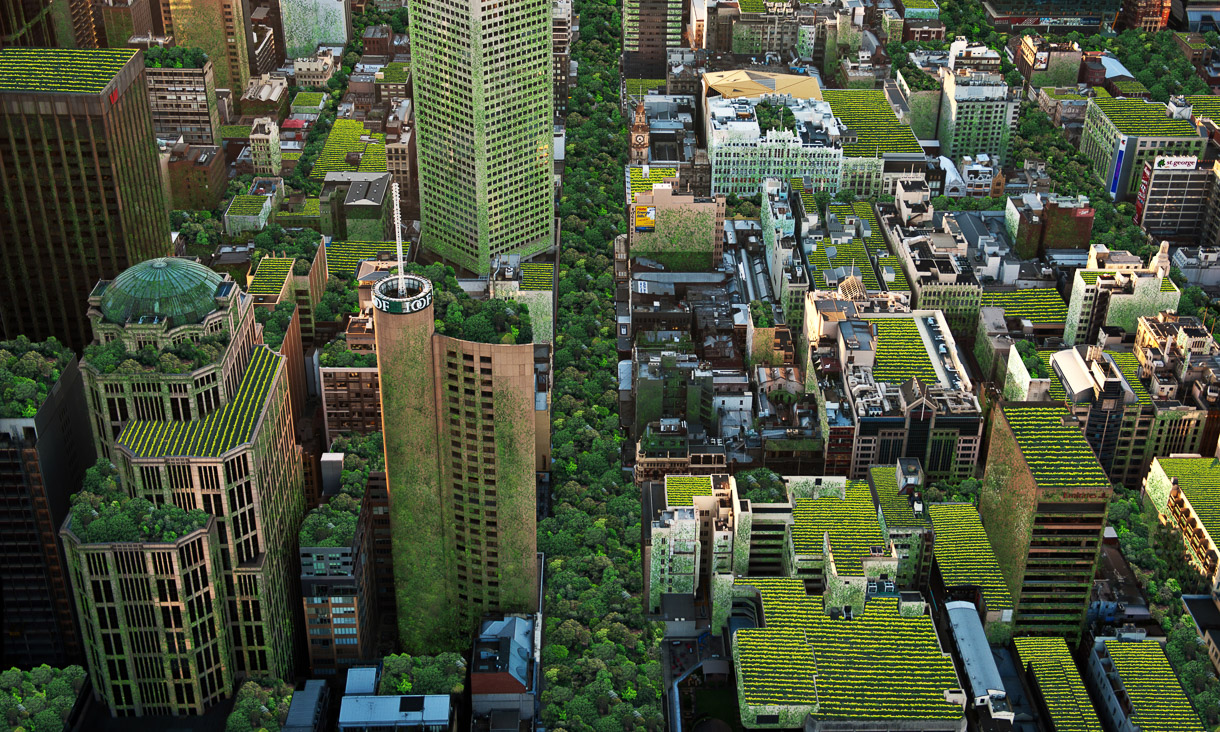 Cities are responsible for 70% of the world’s carbon dioxide related emissions while only geographically taking up 2% of the space, according to UN Habitat in a report on Cities and Climate Change.

It’s clear then, that understanding the risks and threats associated with climate change is a priority for cities – and it’s a subject that’s being tackled by RMIT researchers and industry experts in Europe.

Associate Professor Harmut Fünfgeld, from the University’s Centre for Urban Research, said that while cities contribute to climate change, they also work towards the solution by committing themselves to greenhouse gas reductions and by adaption to climate change impacts.

“Cities have become living urban laboratories, where experiments with green buildings, smart urban transport and new forms of civic engagement are being pioneered,” he said.

Fünfgeld gives the example of the Water Square in Rotterdam, which was designed by leading local architect De Urbanisten.

"This project is often featured as one of the most innovative adaptations to potential flooding in urban areas,” he said.

“It has turned a natural point of water collection in an urban catchment area into a floodable piece of infrastructure, collecting rainwater from surrounding buildings.

“Many parts of Rotterdam are flooded every year and upgrading drainage to cope with more frequent extreme rainfall events is an expensive option – so the solution was based on an approach of keeping the water in and not out."

As a result, the Rotterdam City Council installed three shallow basins that fill up when it rains but are used as a recreational space when dry.

Large stainless steel gutters channel the rainwater into ponds creating a cascade wall when there's heavy rain – not only for aesthetic gain but also as a way to show how small and simple interventions can be the most effective, according to Fünfgeld.

The urban futures researcher also draws on Melbourne’s Urban Forest Strategy as an example of city innovation in response to climate change.

Fünfgeld, who has spent nine years living in Melbourne, said that urban densification worsens extreme heat in Melbourne’s inner city, where temperatures can be up to five degrees hotter than in the city outskirts.

“In addition, research conducted by the City of Melbourne found that 23 per cent of the existing tree stock in the city will reach the end of their usable lives by 2020," he said.

“Increasing canopies in cities has proven to be one of the most cost-efficient ways for mitigating urban heat and it’s also an important factor for economic development.

“The Melbourne Urban Forest strategy aims to double the tree coverage in the city to cool the area by four degrees by 2030."

But what about the cities that don’t have the resources to invest in such innovative solutions?

According to Dr Gereon Uerz, Foresight and Innovation Specialist at Arup, this is a critical question that must be asked when examining the adaptation of cities to climate change.

“The biggest cities of the future are going to be in Africa. Lagos in Nigeria is expected to have 80 million people, becoming the biggest human settlement on earth,” Uerz said.

“How can political leaders make sure that solutions are implemented in poorer countries?

“The most vulnerable groups must be included in adaptation planning and the policy-making process.

“It’s not just about applying technology. It’s about strategies and mindsets as well as engaging people in the planning and delivery of resilient cities.”

Fünfgeld and Uerz recently teamed up to deliver a workshop in Berlin on climate change and the future of cities for RMIT alumni working across urban design, project management and education.

The event was part of RMIT’s Global Dialogue Series, a program aimed at fostering conversations to transform and shape global issues.