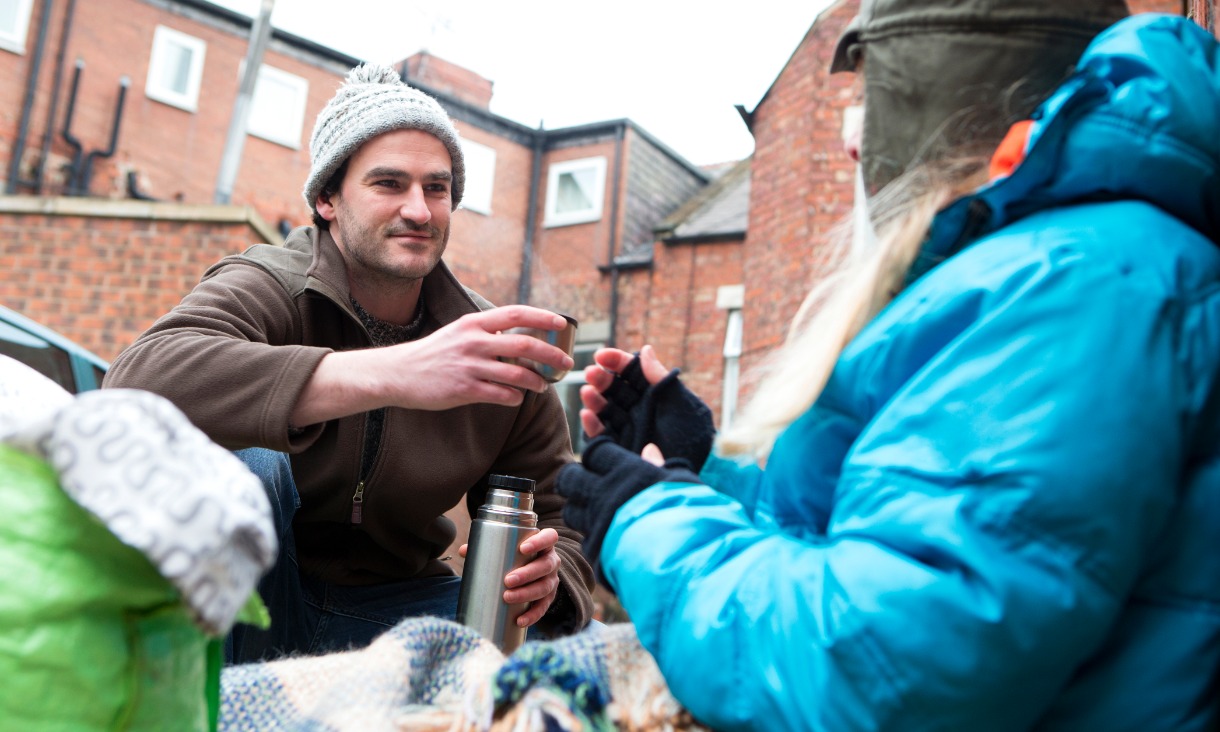 Leading blockchain experts, start-ups and charity sector organisations including Save the Children and World Wildlife Fund will meet on Friday at RMIT to discuss the opportunities provided by blockchain technology, which records transactions and other data in a transparent way.

Dr Mikayla Novak, from RMIT University’s Blockchain Innovation Hub, said the accountability and transparency promised by blockchain was of huge interest in the local Not-for-profit (NFP) sector, and already being piloted by organisations internationally.

“The question of trust remains a major barrier to charities working better,” Novak said. “How many times have you considered donating to a cause, then stopped because of doubts about where your donation will really end up?”

Blockchain technology will allow us to see exactly where our donations end up.

Surveys by the Australian Charities and Not-for-profit Commission show that trust in non-profit charities and philanthropic foundations has declined in recent years. If this trend continues then charities could be at risk, threatening their ability to help needy and vulnerable people in Australia and abroad.

“As the government increasingly outsources aid to the NFP sector it’s important to understand how that sector can make the most of emerging technology,” Novak said. “From what we’re seeing, blockchain technology could completely revolutionise the charity sector.”

By making the flow of donations from sender to receiver more transparent and observable in real time, charities will be able to prove the money has been delivered to those in need, as promised in their social mission statements.

“This radical transparency would allow people to see exactly where their money goes and that’s very powerful in building trust with donors,” Novak said.

Cutting out the middleman

Through existing financial systems, the value of donated funds is often diminished by administration fees, operational expenses and bank charges. Dr Novak said this meant even though a charity may be sending on your money to the right people, not every dollar makes it there.

“Using the blockchain, people can directly submit funds to social causes, bypassing the costs of using intermediaries to manage donations,” she said. “It’s much more efficient.”

Blockchain has the potential to provide useful data about the social and economic impact of donations on those receiving them. It is also possible to activate blockchain agreements that send donations or social investment funds to charities that achieve the best social outcomes, compared to others in the sector.

Dr Novak said this ability to track the impact of individual donations with greater accuracy than ever before would make donating to charities a more attractive option for many people who don’t currently donate.

“Behind all this emerging technology lies a huge potential to do so much more good in society,” Novak said.

Blockchain technology is still in its early days, involving many start-ups and pilot projects but not yet large-scale adoption. However, it is rapidly moving through research and development phases and into real-world applications, with global investment in blockchain expected to surpass $2 billion by 2021.

A working paper on this topic by Novak is now available: Crypto-Altruism: Some Institutional Economic Considerations