Third time’s the charm: how to overcome your public speaking fears

Third time’s the charm: how to overcome your public speaking fears

Scared of giving a speech? Dread the idea of a job interview? Avatars and virtual reality could be the key to overcoming public speaking fears, according to an RMIT researcher. 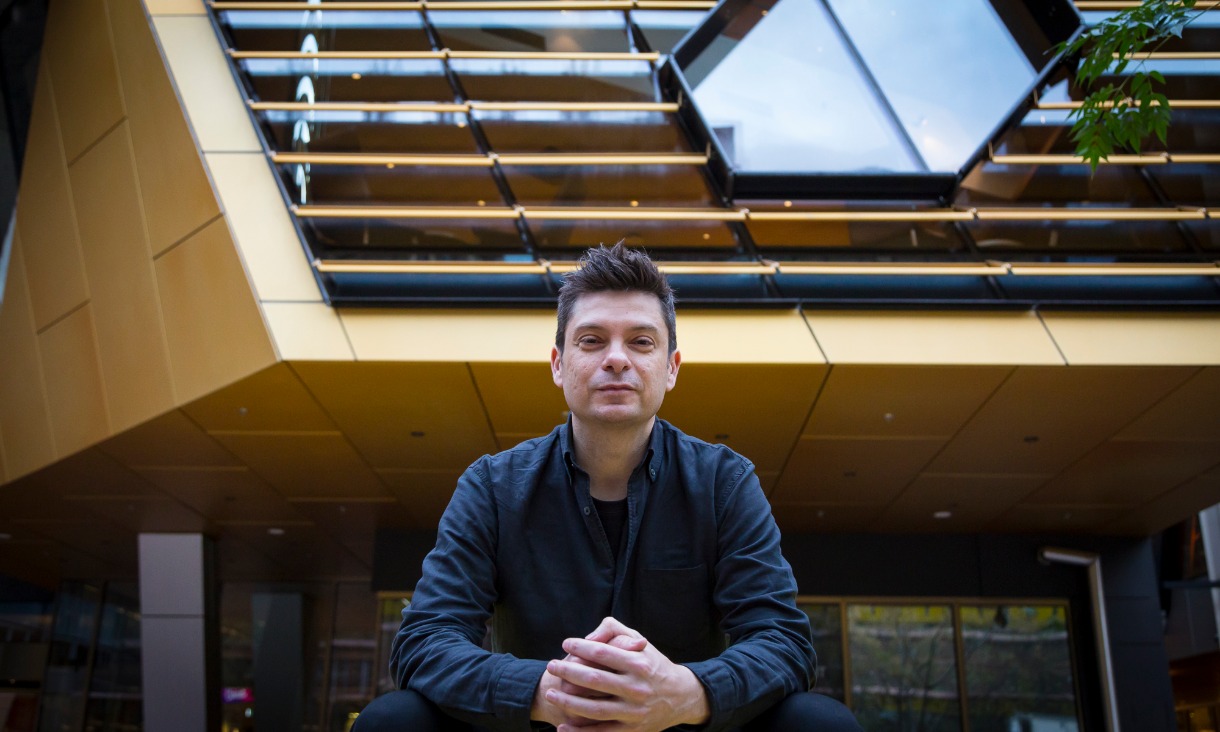 RMIT PhD student Marcel Takac is exploring how avatars and virtual reality could be the key to overcoming public speaking fears.

As part of the research, people with mild public speaking fears wore a virtual reality headset and presented three consecutive, randomised speeches to an audience of avatars. Avatars are interactive graphic representations of people, characters or animals and are commonly used to represent users in video games or on internet forums.

Participants spoke about selling Melbourne to business people, the pros and cons of public transport and the benefits of environmental awareness to a boardroom, medium-sized function room and large theatre-style function.

RMIT student Marcel Takac undertook the experiment as part of the 4th year honours program in Psychology. He is continuing the research as part of his PhD.

“People often do public speaking in one-off instances. They have got to give one speech or go for one job interview,” he said.

“My research found that three speeches were needed to observe a meaningful reduction in anxiety levels.

“Even in a virtual environment, the software created recognisable scenarios that prompted distress.

“One speech wasn’t enough to reduce people’s distress. The anxiety went up on the second speech and then dropped after the third.” 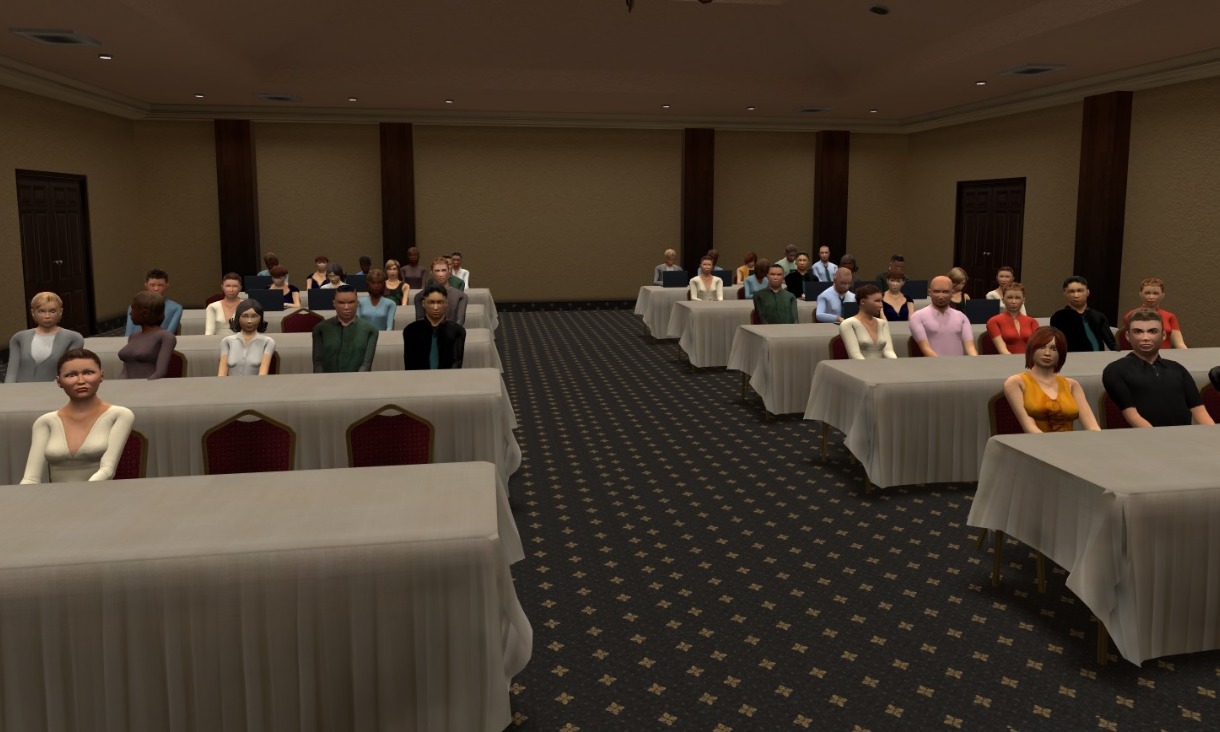 The experiment saw participants give three consecutive, randomised speeches to an audience of avatars using software from Virtual Orator (pictured above).

Takac said most of the existing theory and research around public speaking focused on harnessing the benefits of exposure, meaning the more you do, the better you become.

“Participants did three speeches within an hour where as in real life this would typically take days.”

Takac said using virtual reality and avatars to treat public speaking fears –the most common social phobia – was unique.  Unlike a live or pre-recorded human audience, a therapist can control the avatar’s behaviour.

“If you have a fear of public speaking, you need to be exposed to an audience. There’s not necessarily a therapist who deals with public speaking. They’d need to arrange an audience, a venue and that can have costs associated,” he said.

“Virtual reality may offer an accessible and cost-effective way to treat public speaking fears without the need to hire a venue and audience.

“People aren’t used to dealing with avatars and treat them with caution but we’re going to be interacting with avatars more and more in our daily life. For example, going into a bank branch to apply for a loan. You could be engaging with an avatar instead of a banker.

“In five or six years we could use VR headsets in school libraries and students could practice speeches and debates to a virtual audience before giving them.” 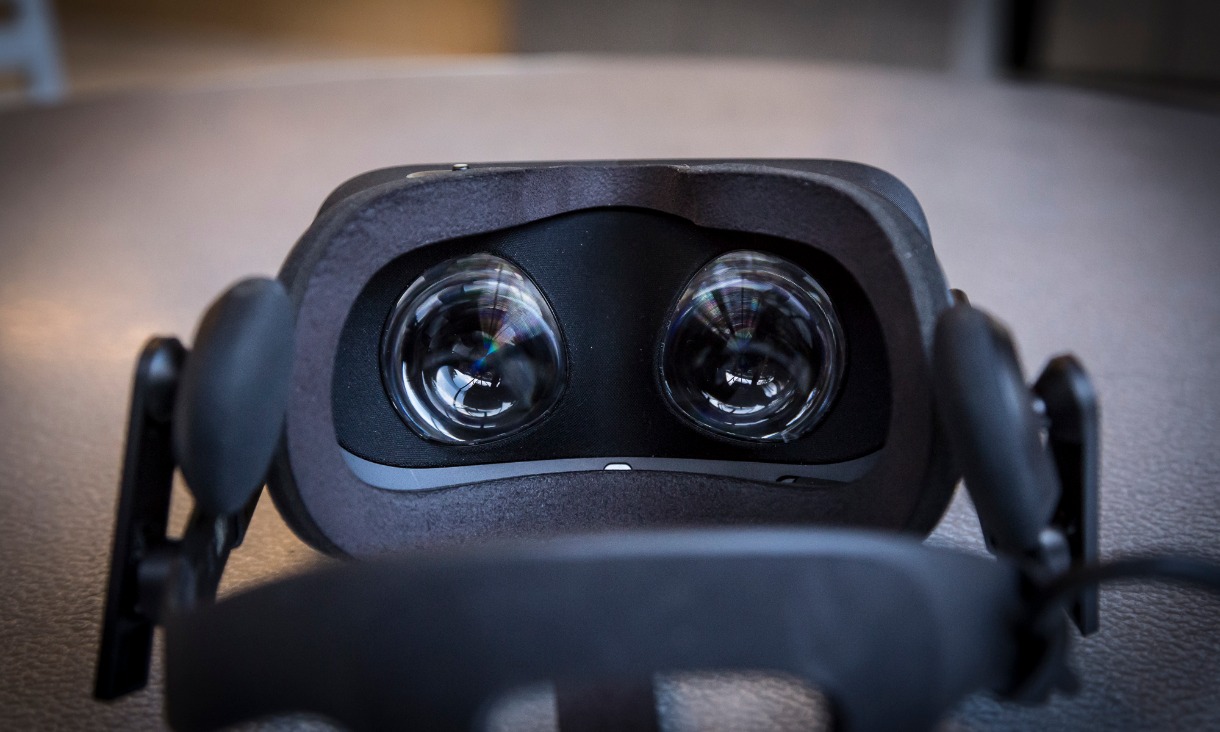 Participants wore a virtual reality headset as they spoke about selling Melbourne to business people, the pros and cons of public transport and the benefits of environmental awareness to a boardroom, medium-sized function room and large theatre-style function.

Psychology lecturer Dr Alex De Foe and project supervisor said Takac’s work was important as it furthered our understanding of the psychological benefits as well as the potential harms of these technologies.

“While VR has been around for decades and has vastly flourished in gaming applications, research into potential mental health treatment applications has lagged behind,” De Foe said.

“Although much more work is needed, even from pilot studies, it is clear that a well-planned VR platform can provide the perfect basis for challenging age-old problems, such as the fear of public speaking.”