Silicon Photonics is an emerging technology which allows wires connected to silicon chips to be replaced by optical fibres. Silicon photonics has the potential to increase the performance of data centres and will eventually replace copper wires in computers.

REME enables users to harness a number of new effects on silicon photonic devices that cannot be simulated with existing tools. These effects are important for high speed photonic links in data centres, but could also form the basis of ultra-high speed USB cables.

RMIT Director of MicroNano Research Facility, Professor Arnan Mitchell said the ability to simulate and design is exactly what is required to interface Australian researchers and small businesses with the billion dollar silicon photonics industry emerging around the globe.

REME is the first commercially launched product from a range of silicon photonics technologies being developed by the RMIT’s Australian Silicon Photonics team, situated within ARC Centre of Excellence, the Centre for Ultrahigh Bandwidth devices for Optical Systems (CUDOS).

RMIT has a long history of integrated photonics research. RMIT and Luceda Photonics are research collaborators in silicon photonics and have entered into an agreement to exclusively licence REME. 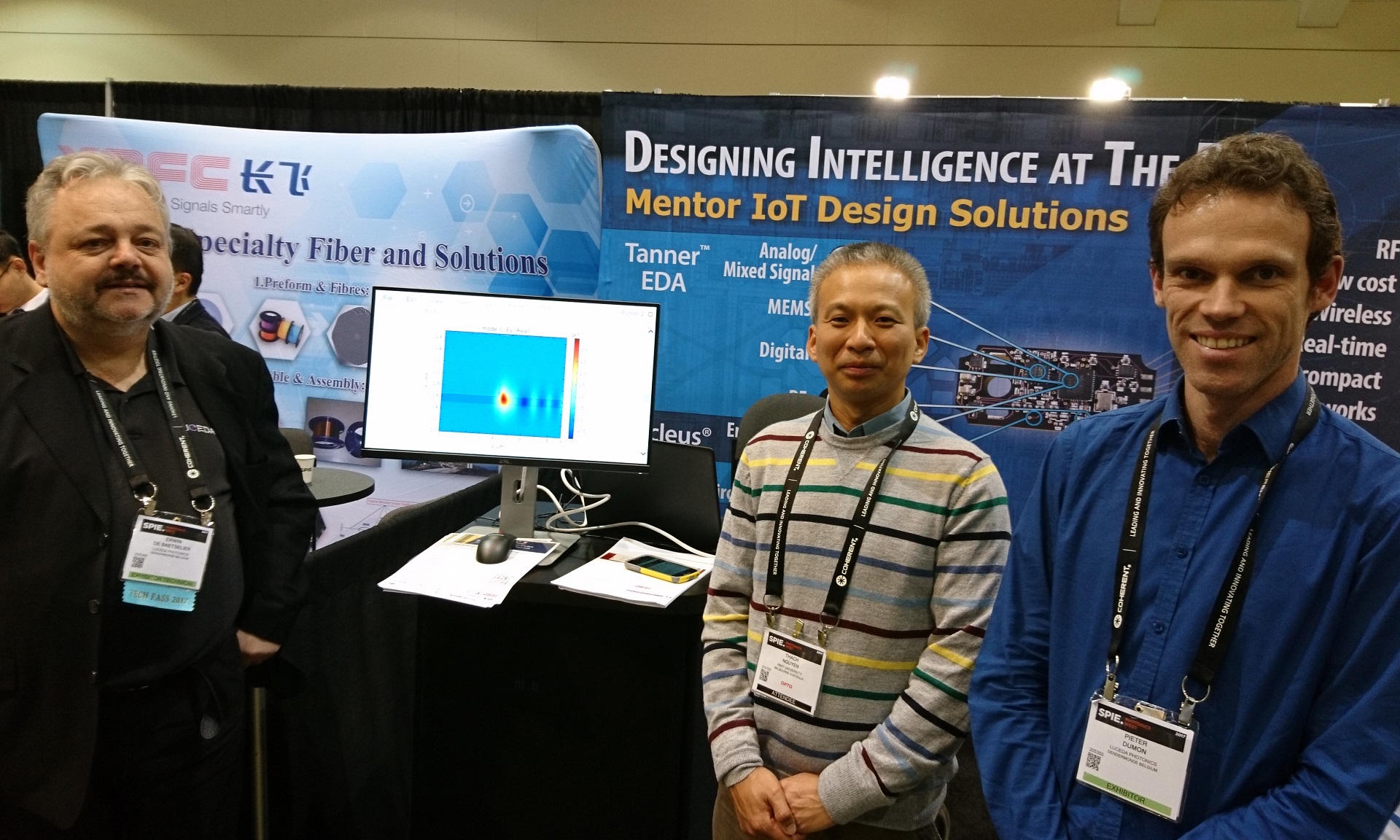