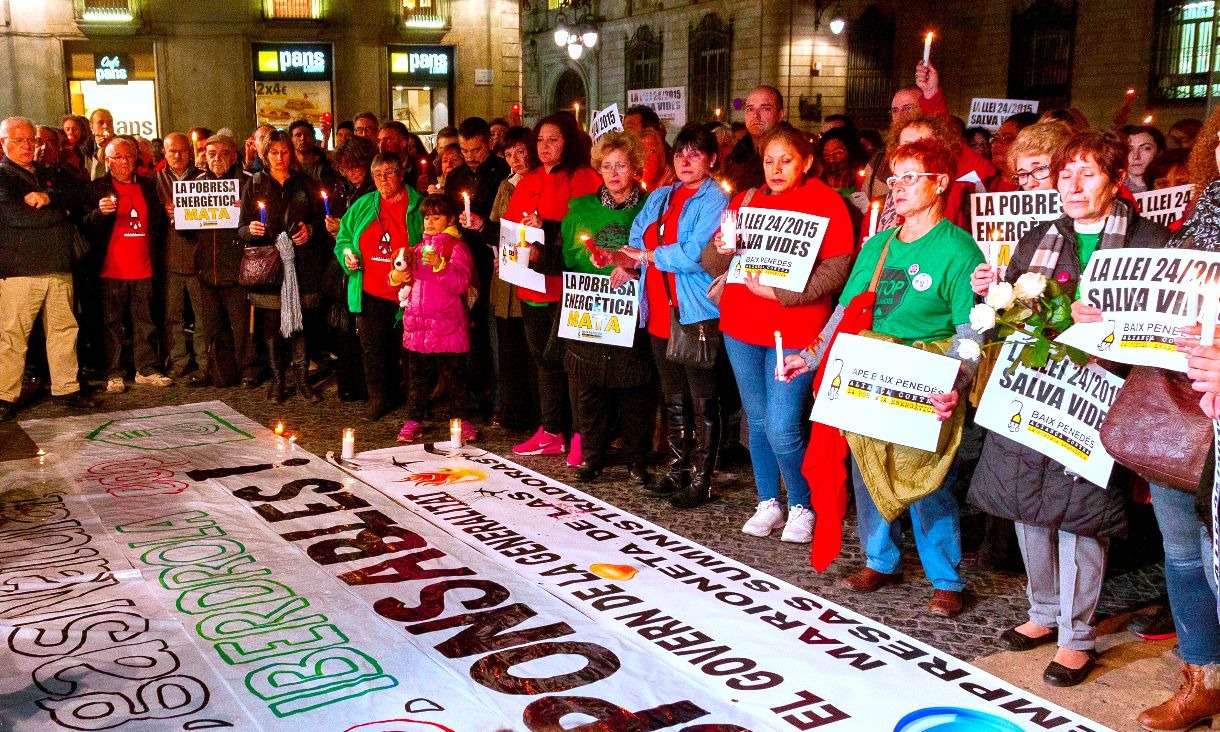 The RMIT report, Indicators of energy poverty in the city of Barcelona, revealed that in 2016 around 170,000 people in Barcelona couldn't maintain an adequate temperature in their homes during winter or pay their utility bills on time, putting their access to domestic energy services at risk.

The report used data from the EU Survey on Income and Living Conditions (SILC).

The results also showed that several thousand people had their energy supply disconnected in the same year, either forcibly or voluntarily, because of financial difficulties in their household.

Dr Sergio Tirado, the researcher behind the report, said that one of the worst consequences of energy poverty is supply loss because a household's residents cannot afford to pay the bills and ends up in debt with the supplier.

"In a city where most people use electricity-based heating to stay warm, vulnerable consumers are often subject to unfavourable conditions in their electricity supply contracts and remain unaware of the options to have their bills reduced," Tirado said.

Spain is one of the most expensive countries for household electricity in the European Union according to Eurostat.

Tirado said that the people most affected by this reality are low-income families, single-parent households and families that rent flats instead of owning a home.

"The data collected also evidenced a link between energy poverty and housing insecurity – a serious issue in a city that has seen a double-digit increase in rental prices in recent years," he said.

"It also highlighted gender as a key energy vulnerability factor and acknowledged the active role of women in sustaining their household’s needs and in seeking external support."

Tirado, who is affiliated with RMIT's Centre for Urban Research, said that Barcelona City Council is pioneering municipal public action against energy poverty in Catalonia, Spain and the European Union.

"The protection of citizen energy rights is a strategic commitment of the Barcelona City Council and is in compliance with the Catalan Act 24/2015 that protects vulnerable households from having their domestic electricity, natural gas and water disconnected by suppliers," Tirado said.

In response to the report, Barcelona City Council’s Laia Ortiz said the city has just achieved its first year of activity of ten service centres designed to support people at risk of energy poverty.

"These service centres, which are known as Energy Advice Points, have already assisted 23,000 people from 8,500 households," Ortiz said.

"More than 5,000 power supply cuts have been avoided as well as an accumulated savings of €54,000 for families due to changes in the volume of power supply to households."

Ortiz said that the RMIT report will be an essential tool for improving public policy in the city.

"It has been an honour to collaborate with a renowned RMIT researcher in the field of energy poverty," she said.