The world’s greatest celebration of architecture, the 2018 Architecture Biennale, has opened in Venice with strong representation from RMIT staff, students and alumni. 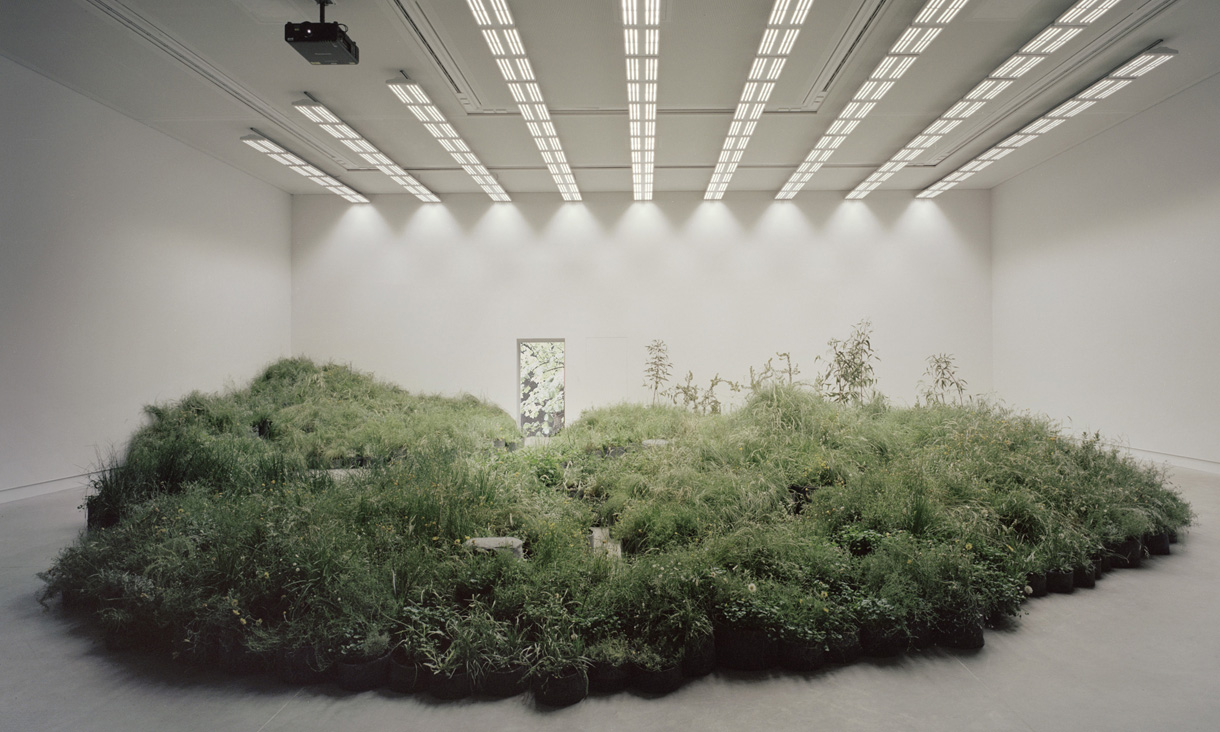 Associate Professor in the School of Architecture and Urban Design, Mauro Baracco, and co-Creative Director and RMIT alumnus Louise Wright, have been responsible for curating Repair, Australia’s national exhibit at the prestigious event, with the collaboration of artist Linda Tegg.

The duo, in collaboration with Linda, have curated a series of projects that they hope will encourage conversations about the importance of environmental rehabilitation in architectural practice, and the huge impact that architecture can have on the natural world.

“We have often struggled with our relationship as architects when considering the use of land – it’s no small act,” Baracco said.

“We are advocating a role for architecture that catalyses or actively engages with the repair of the places it is part of: the soil, hydrology, habitat, connections, microorganisms, vegetation and so on.

“This type of repair is central to enacting other types of repair such as urban health, social, economic and cultural, among others.”

Visitors to the dramatic Australian Pavilion in the Venice Giardini will experience a multi-faceted exhibit with three distinct components; Grasslands Repair, Skylightand Ground.

Inside and outside the pavilion, Baracco+Wright Architects and Tegg have installed 10,000 plants, representing 65 endangered species from the Victorian Western Plains Grasslands.

The Western Plains Grassland plant community has suffered enormous damage, with just one per cent of the native ecosystem surviving today.

In August 2017, they travelled to Italy to sow thousands of endangered seeds, many never grown in Europe before. Eight months later, they returned to transport the mature plants via truck and boat to Venice.

They hope that the experience of seeing the endangered plants in this context will serve as a reminder of what is at stake when we occupy land.

“Our aim and provocation is that through a primary approach of the repair of the natural environment, human physical and mental health, social, economic and cultural health will in turn be repaired through the care required to do so, and the connection to and presence of nature in our everyday lives,” Baracco said.

Skylight is the complementary lighting installation, made up of 100 LED lights, that simulates the sun’s energy and will provide a life support system for the plants throughout the Biennale, which runs through to November.

Ground, the third component, is an experiential video series created by Baracco+Wright together with Linda Tegg and David Fox, which showcases Australian architectural projects, built and unbuilt, that are exemplars of the exhibit’s overarching theme of repairing the environment.

While the main focus of the exhibition is on repair outcomes in the natural environment, Baracco+Wright are also interested in an expanded idea of cultural, social or economic repair

They believe that repairing the damage done since European settlement in Australia is a meaningful act of reconciliation and some of the projects they have chosen for Ground explore this idea through the reuse of old buildings, the remediation of industrial land the presence of indigenous culture in cities.

RMIT’s Ngarara Place has been included as an example of how to strengthen the Indigenous presence in an urban environment. 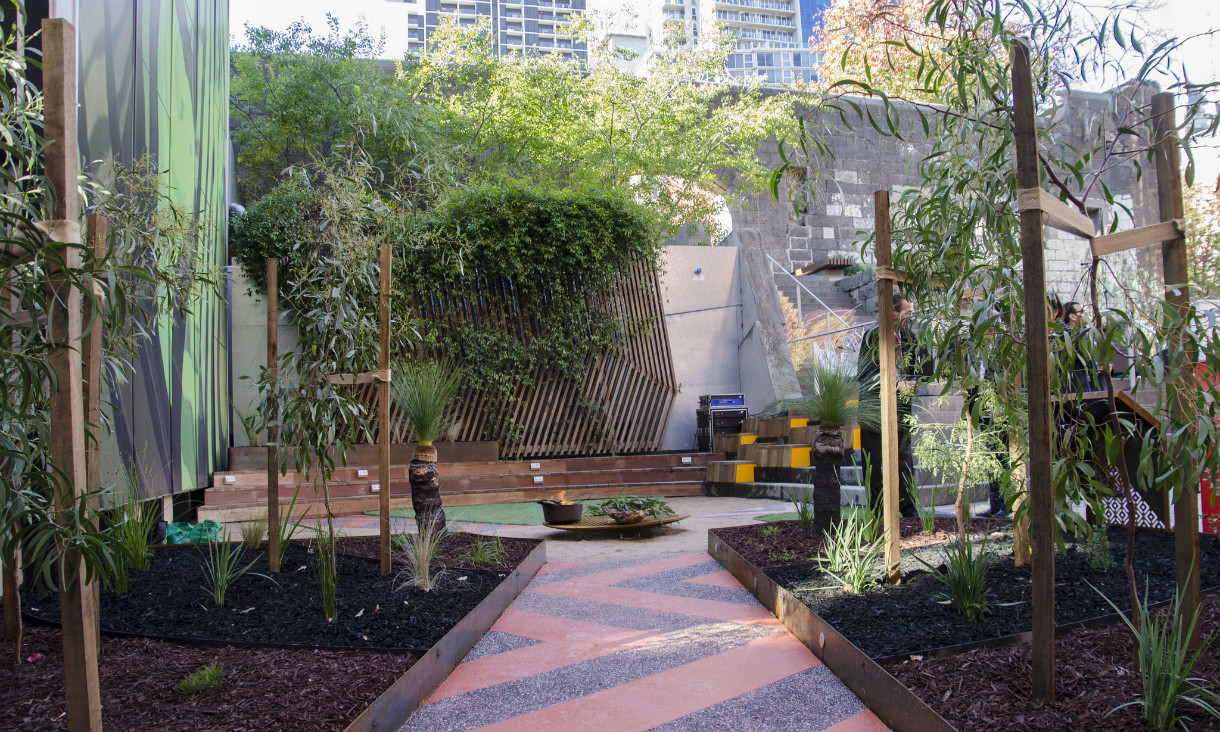 Ngarara Place was designed to build a visible presence and recognition of Aboriginal and Torres Strait Islander people, cultures and histories as connected among the lands of the Kulin Nations on which RMIT stands

The projects to be displayed as part of Ground were selected following a nation-wide search, and will be displayed on a five-metre-high screen within the Australian Pavilion. A number of these projects had RMIT staff, student and alumni involvement:

The 2018 Architecture Biennale runs from May 26 – November 25 in Venice, Italy. The Australian Pavilion is located at the Venice Giardini.

RMIT has been awarded a Victorian Heritage Award for its restoration of the “Butterfly House”, a renowned modernist home on the Mornington Peninsula, south-east of Melbourne.

Creative writing students are challenging conventional writing methods through the use of spoken word, poetry, sound and screen work and installations.