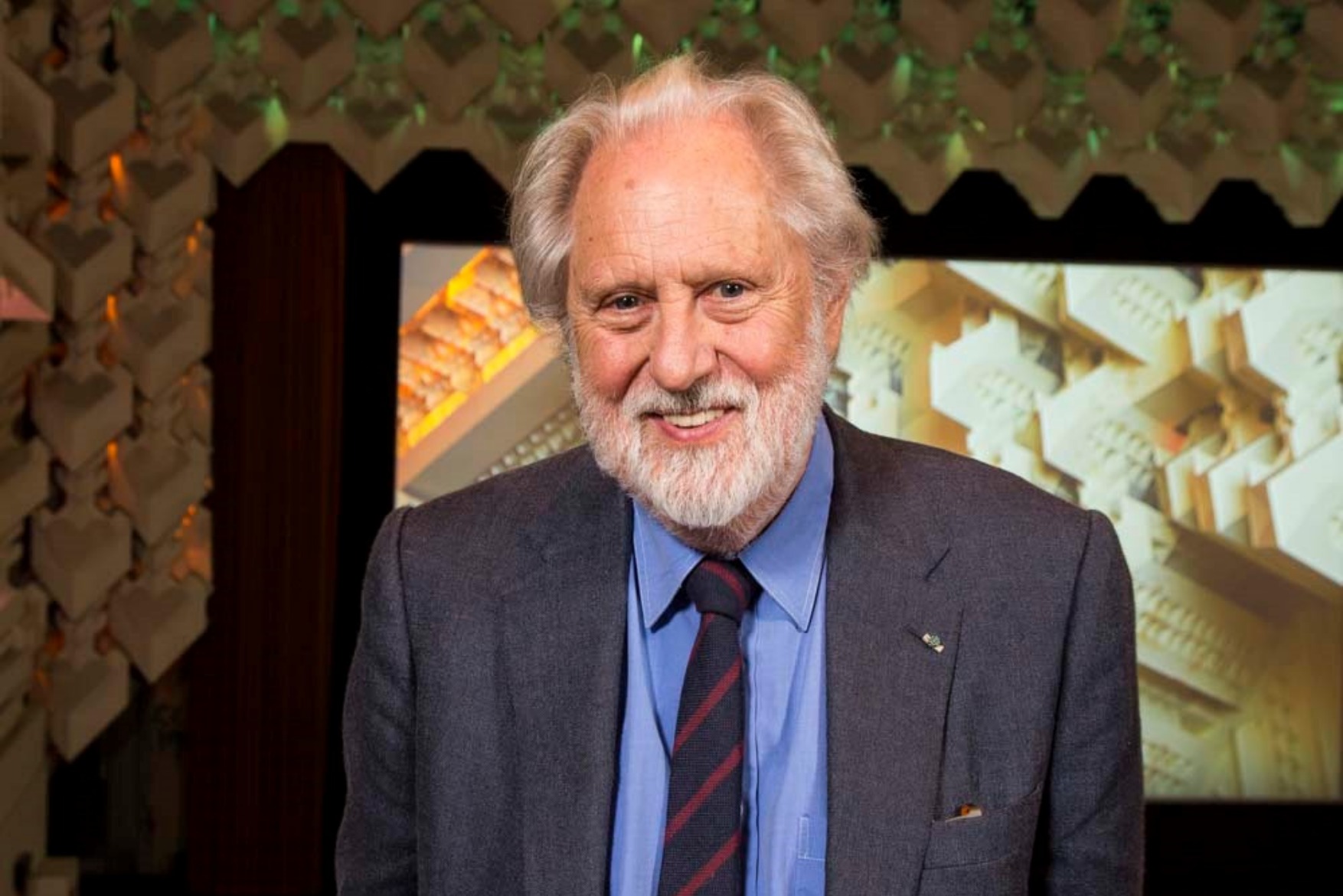 Recently announced as an Ambassador for RMIT’s Capitol Theatre Appeal, Lord Puttnam will now take up the role of Adjunct Professor in an appointment that combines his two passions; film and education.

As Adjunct Professor, he will advance RMIT’s relationship with global film and television industries, and provide high level advice to the University’s screen based programs.

Dean of the School of Media and Communication Professor Lisa French said it was a prestigious appointment for the University.

“We are delighted that Lord David Puttnam will join us as an Adjunct Professor. He holds the highest status in his field of film and television and he has made an enormous contribution to screen education and the community,” she said.

“He has a global profile having been Chairman and Chief Executive of Columbia Pictures in the 1980s.

“His passionate advocacy for film and screen education makes him ideally placed to take up this role and he will make a significant contribution to our screen based activities.”

On a recent trip to Melbourne, Lord Puttnam reminisced about the Capitol Theatre’s influence on the Australian film industry and was enthusiastic about RMIT’s vision to reactivate it as a cultural landmark, a centre for cutting-edge tertiary education and a creative space for the community.

“What will happen here is the recreation of something quite extraordinary, a magnificent building, which at the same time will become a wonderful learning resource, for students at RMIT, and for the people of Melbourne," he said.

Lord Puttnam’s appointment has been welcomed by key figures in the industry, including Mark Poole, Victorian Chair of the Australian Directors Guild.

"Lord David Puttnam is an outstanding filmmaker of global importance. Beginning in the late 1970s, he achieved world-wide recognition,” he said.

“His many awards testify to the standing of his films and his significance on the global stage. RMIT is very fortunate that he has agreed to work take up the position as Adjunct Professor".

RMIT’s vision to restore the RMIT Capitol Theatre will transform the theatre into a centre for cutting-edge tertiary education, as well as a cultural landmark and creative space for Melbourne. RMIT has committed to match every donation to the appeal dollar for dollar, and we’ll be acknowledging the names of all donors (or their nominated family member) who give $250 or more in a special feature within the building.

For more information and to make your valued contribution to the RMIT Capitol Theatre Appeal, visit rmit.edu.au/capitol.