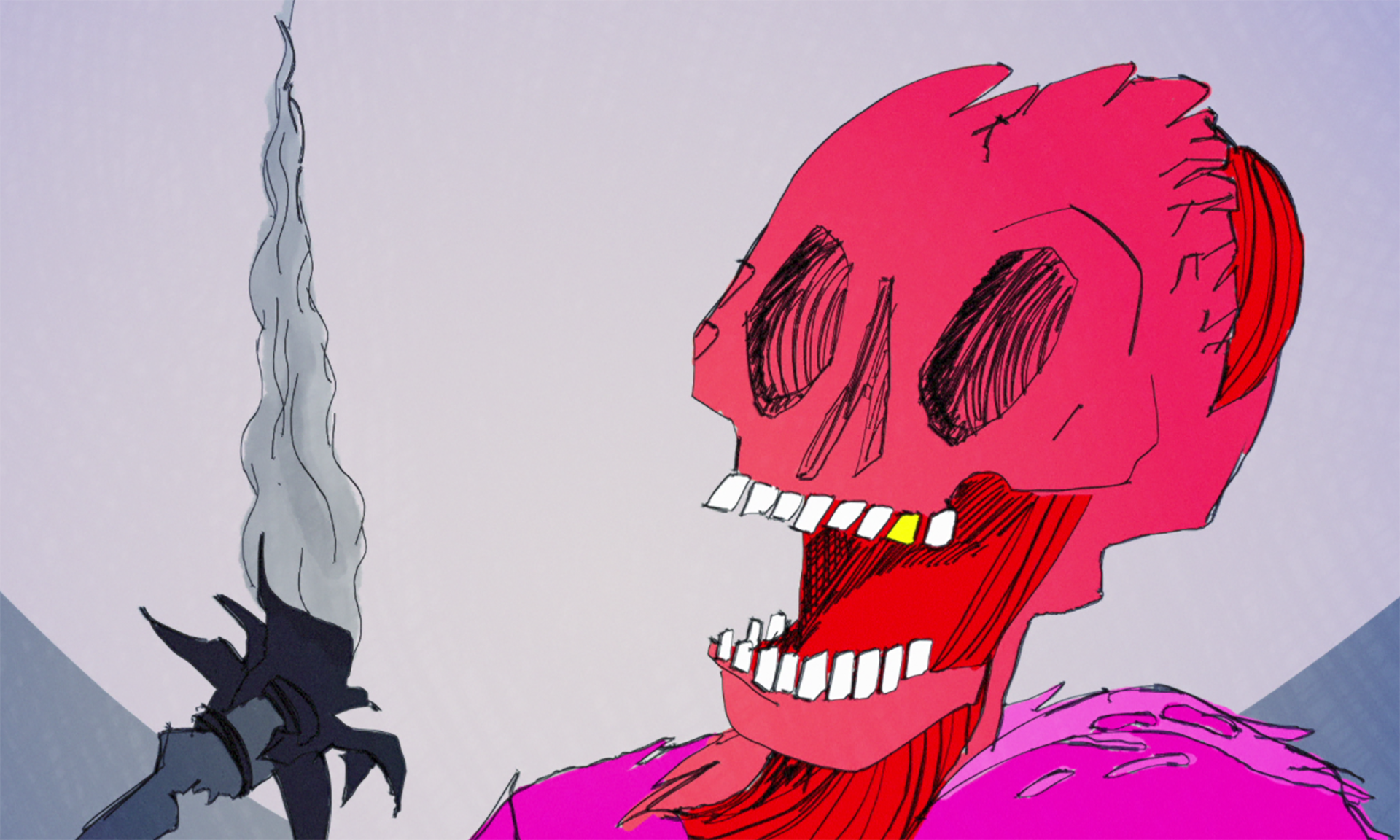 An animated music video created by RMIT students for German thrash metal legends Tankard has been released by the music label Nuclear Blast.

Knowns as members of the Big Teutonic Four, Tankard is considered one of the four major pioneers of the 80s German thrash metal scene, while Nuclear Blast is the world’s largest independent heavy metal music label.

As part of a project that emulated a real-world production studio, students responded to a brief that provided rare artistic freedom – the only conditions being that the final product was funny, and able to be published to professional music industry websites.

The result is the official animated video for the track ‘Don’t Bullshit Us!’, taken from the band's latest studio release, One Foot in the Grave.

The video was premiered by high profile German music magazine Metal Hammer on its website for 24 hours before going live on the Nuclear Blast YouTube channel which has around 1.8 million subscribers.

Previous videos from these studio projects have been successful, with total views on YouTube climbing over 7 million.

Studio coordinator Aaron McLoughlin said obviously not everyone came to the project immersed in the music culture of the client, so it required the students to research and engage with a world that was unfamiliar to them.

“A hand-drawn frame-by-frame animation such as this has a lot of moving parts at all stages from early development right through to the finished production,” he said.

“This studio provides the students with invaluable experience learning and applying their craft, including structure of communication and resource management within a team project environment.”

Student William Schoof said the process for developing the animation for the heavy metal video was a lot of fun.

“At the start everyone was throwing out ideas left and right, but with time we focused and developed more on singular ideas that work cohesively with the song, whilst also being enjoyable for us to work with”.

“We had way too many great ideas that each person was passionate about working on, so having to focus our aim on only a handful of ideas that could work together was definitely a hard task for us all.”

“Being able to work on a project with an industry partner is an invaluable opportunity for students like ourselves, as such when we finish our degree we have already been involved in the industry.”

The entire class spent a whole semester working on the single animation for Nuclear Blast and received full credits on the YouTube listing, along with international press around the release of the video.