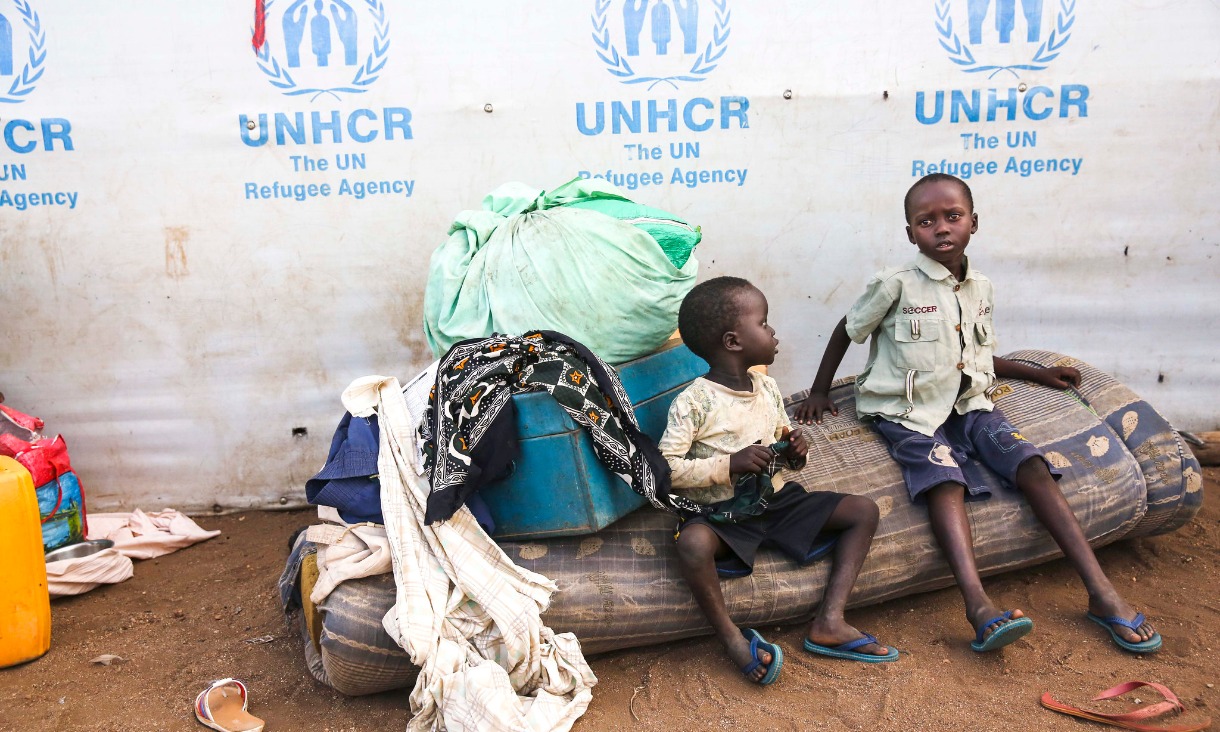 A new report investigating the United Nations peacekeeping operations in South Sudan sheds light on the success and impact the mission has had on the political and security situation in the region.

Since the outbreak of civil war in 2013, the United Nations (UN) has been working closely with the people of South Sudan to end the conflict, so civilians can return safely to their homes.

The UN Mission in South Sudan (UNMISS), a large multidimensional peacekeeping operation involves personnel from all over the world, including some from Australia, working to provide a safe and secure environment for the South Sudanese.

Peacekeeping operations are one of the most important international mechanisms to manage conflict, yet how effective they are is often the subject of confusion and debate as there is a lack of independent, research-based information about the effectiveness.

Examining the most recent period of UNMISS (2014-18), a team of international researchers set out to the region to assesses what impact the operation is having on the ground, particularly on the political and security situation.

Report co-author author Dr Charles Hunt from the RMIT Social and Global Centre says that although the study is not the first to examine the effectiveness of the mission, it puts the spotlight on the experiences of South Sudanese civilians and how they view their circumstances being affected by UN.

“The experiences of the South Sudanese civilians are of central importance to understanding how the work of UNMISS is perceived and received,” Hunt said.

“Without UNMISS there would have been a genocide here,” was the sentiment echoed by dozens of South Sudanese.

“The impact of protection of civilians sites where the UN is providing protection for over 200,000 internally displaced people has been underestimated in much public reporting and under-reported by the Mission during the conflict itself.”

Meeting with over 260 South Sudanese and international officials, the report assesses the effectiveness of the mission against its four mandated areas of UNMISS – protection of civilians, facilitation of humanitarian delivery, human rights, and the political process—to ascertain its impact on the everyday lives of South Sudanese citizens. 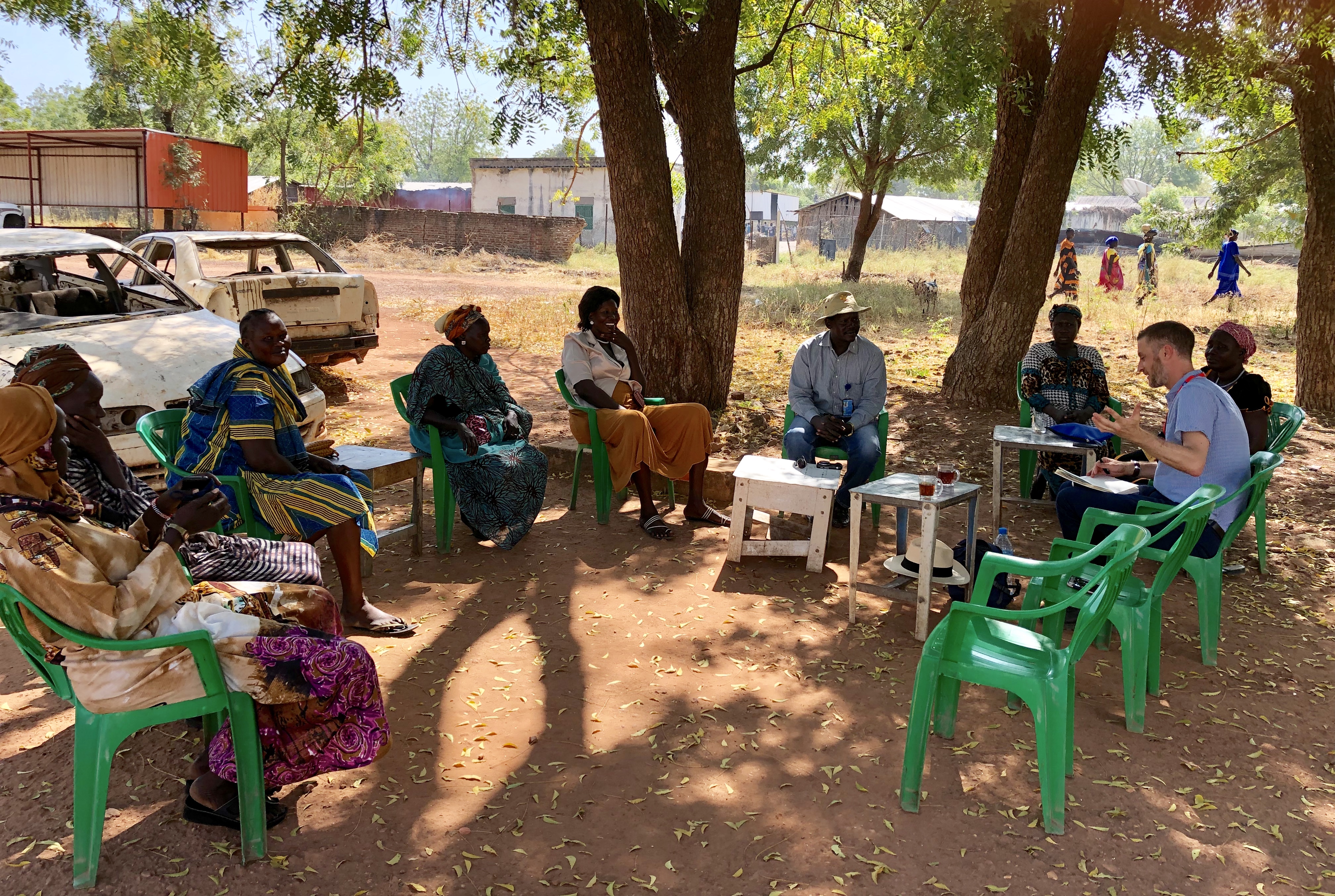 Dr Hunt conducting a focus group with a women’s community group in the heavily conflict-affected town of Bentiu in the north of South Sudan.

The report found the protection of civilians to be its most successful mandate.

“Protection of civilians sites where the UN has provided protection for internally displaced people fleeing deadly violence have had a huge and continuing impact, not only saving tens of thousands of lives, but also had the positive effect of isolating the polarised communities from one another at a time when even broader violence was likely,” Hunt said.

“The Mission’s protection of humanitarian convoys and rehabilitation of supply roads have opened access to at least 100,000 vulnerable people who would otherwise have been beyond the reach of life-saving aid.

“When combined with the 200,000 people who fled the fighting and also receive humanitarian assistance in the UNMISS protection of civilians sites, the impact of the Mission is unmistakable.”

Despite these successes there were a few factors both outside the Mission’s control as well as related to Mission functions that were inhibiting, says Hunt.

“Many of the dilemmas facing the mission have to do with the tension between short-term immediate protection objectives and longer-term implications for action,” he said.

“Mission leadership are acting on short-term operational objectives like the immediate protection of civilians or meeting the next humanitarian aid delivery before the rainy season rather than also long-term goals like facilitating safe and dignified returns of displaced people and how this will enable durable peace.”

The report recommends that planners and leadership should be given more time and space to consider carefully the tensions between the two and not be forced into only acting on those short-term goals.

“In future, we’d also like to see delegation of authority from the UN Headquarters directly to South Sudan’s capital Juba and the field offices,” Hunt said.

“Local UNMISS actors are most effective when given the autonomy to act.

"The more we can delegate to authority downwards, the more innovative work will be done to create durable peace in zones of conflict.”