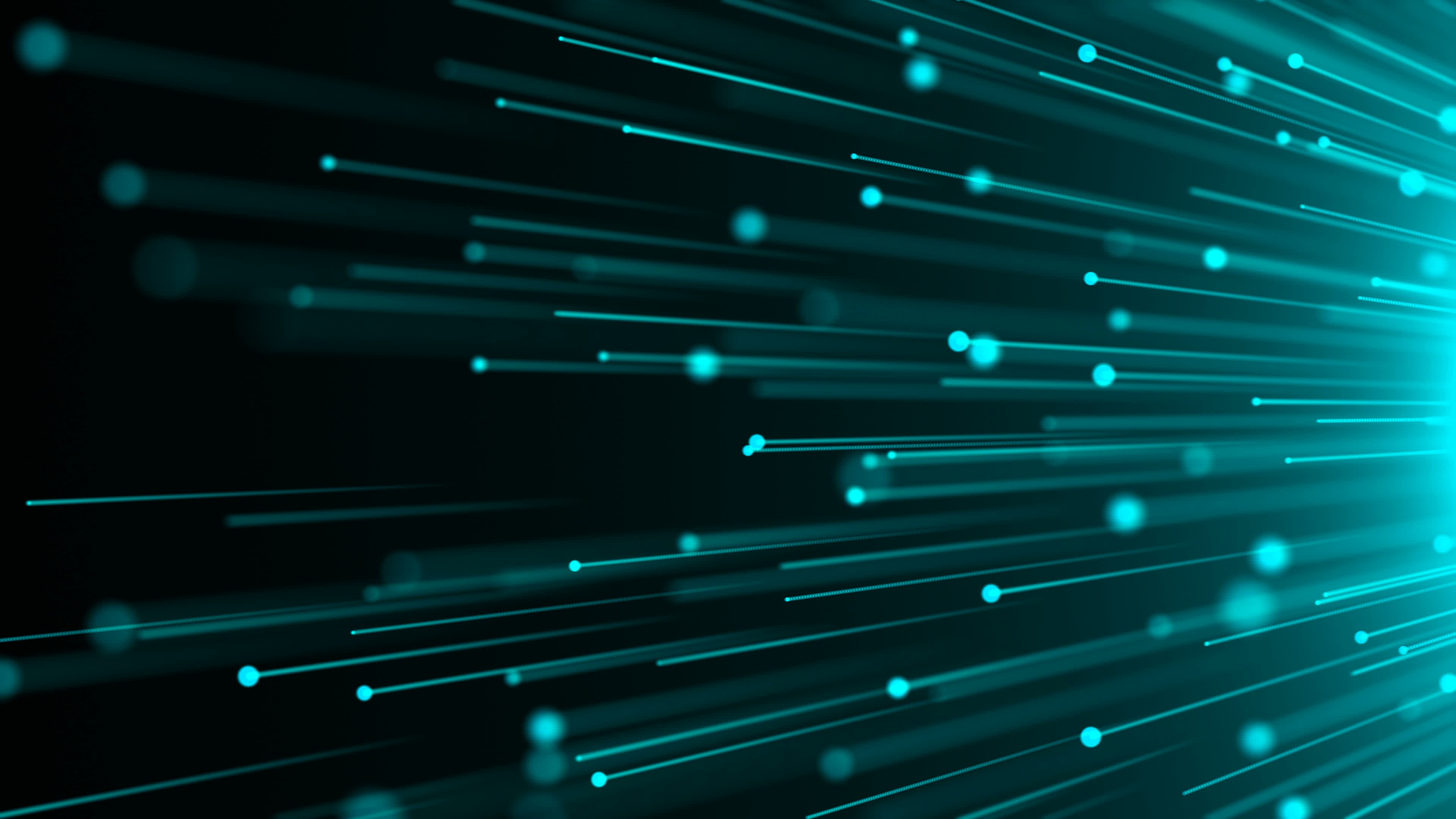 Researchers have shown that existing optical fibre technology could be used to produce microscopic 3D images of tissue inside the body, paving the way towards 3D optical biopsies.

Unlike normal biopsies where tissue is harvested and sent off to a lab for analysis, optical biopsies enable clinicians to examine living tissue within the body in real-time.

This minimally-invasive approach uses ultra-thin microendoscopes to peer inside the body for diagnosis or during surgery, but normally produces only two-dimensional images.

Research led by RMIT University has now revealed the 3D potential of the existing microendoscope technology.

Published in Science Advances, the development is a crucial first step towards 3D optical biopsies, to improve diagnosis and precision surgery.

“Stereo vision is the natural format for human vision, where we look at an object from two different viewpoints and process these in our brains to perceive depth,” said Orth, a Research Fellow in the RMIT node of the ARC Centre of Excellence for Nanoscale BioPhotonics (CNBP).

“We’ve shown it’s possible to do something similar with the thousands of tiny optical fibres in a microendoscope.

“It turns out these optical fibres naturally capture images from multiple perspectives, giving us depth perception at the microscale.

“Our approach can process all those microscopic images and combine the viewpoints to deliver a depth-rendered visualization of the tissue being examined – an image in three dimensions.” 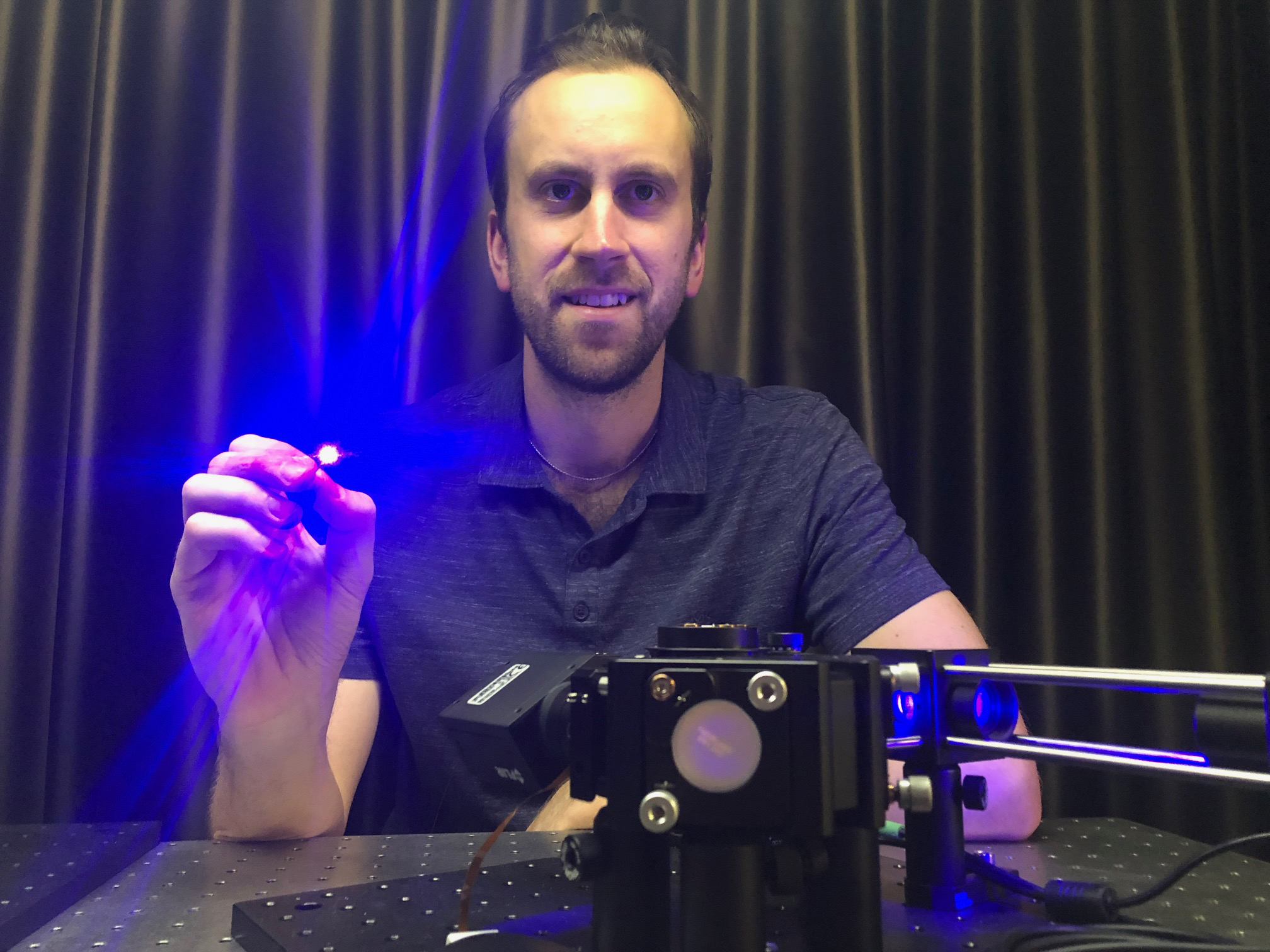 Dr Antony Orth holding an ultra-thin microendoscope used in the study, which revealed the 3D imaging potential of the existing technology.

The research revealed that optical fibre bundles transmit 3D information in the form of a light field.

The challenge for the researchers was then to harness the recorded information, unscramble it and produce an image that makes sense.

Their new technique not only overcomes those challenges, it works even when the optical fibre bends and flexes – essential for clinical use in the human body.

The approach draws on principles of light field imaging, where traditionally, multiple cameras look at the same scene from slightly different perspectives.

Light field imaging systems measure the angle of the rays hitting each camera, recording information about the angular distribution of light to create a “multi-viewpoint image”.

But how do you record this angular information through an optical fibre?

“The key observation we made is that the angular distribution of light is subtly hidden in the details of how these optical fibre bundles transmit light,” Orth said.

“The fibres essentially ‘remember’ how light was initially sent in – the pattern of light at the other side depends on the angle at which light entered the fibre.”

With this in mind, RMIT researchers and colleagues developed a mathematical framework to relate the output patterns to the light ray angle.

“By measuring the angle of the rays coming into the system, we can figure out the 3D structure of a microscopic fluorescent sample using just the information in a single image,” Professor Brant Gibson, Chief Investigator and Deputy Director of the CNBP, said.

“So that optical fibre bundle acts like a miniaturised version of a light field camera.

“The exciting thing is that our approach is fully compatible with the optical fibre bundles that are already in clinical use, so it’s possible that 3D optical biopsies could be a reality sooner rather than later.”

In addition to medical applications, the ultra-slim light field imaging device could potentially be used for in vivo 3D fluorescence microscopy in biological research.

The study, in collaboration with CNBP colleagues at Macquarie University and the Centre for Micro-Photonics at Swinburne University, is published in Science Advances (“Optical fiber bundles: ultra-slim light field imaging probes”, DOI 10.1126/sciadv.aav1555). 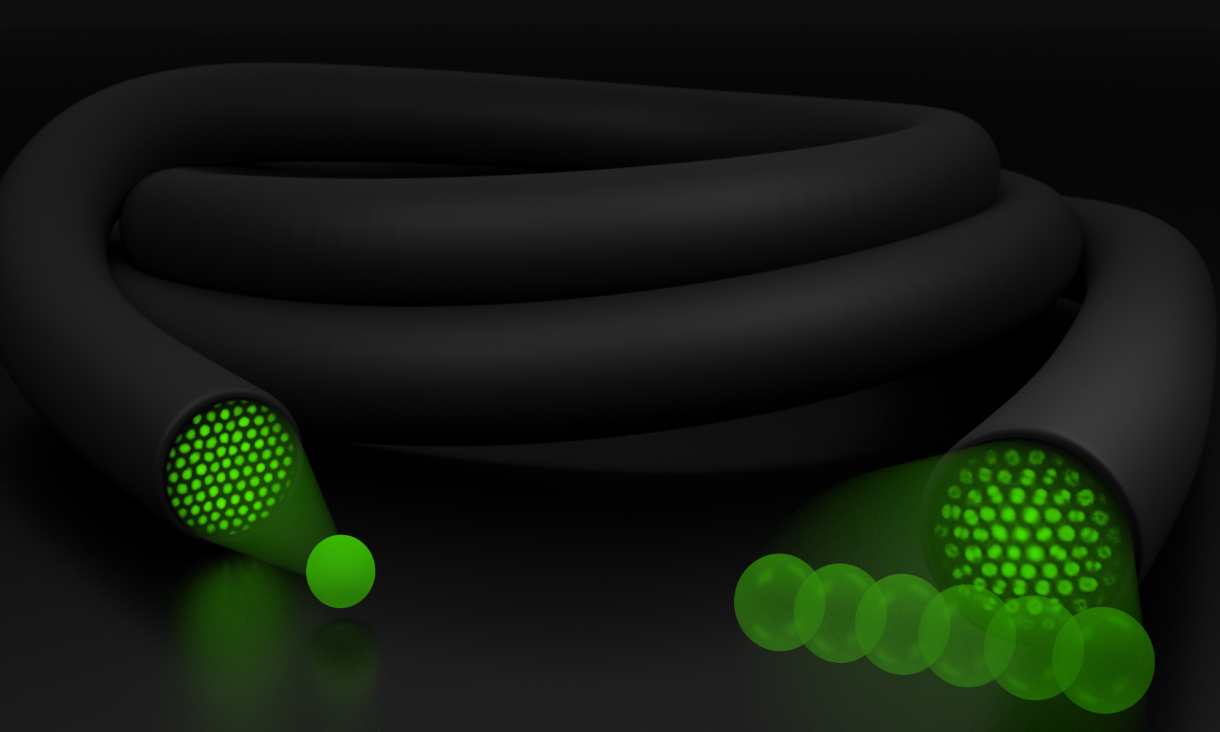