Five liveability challenges Melbourne and Bangkok must face together 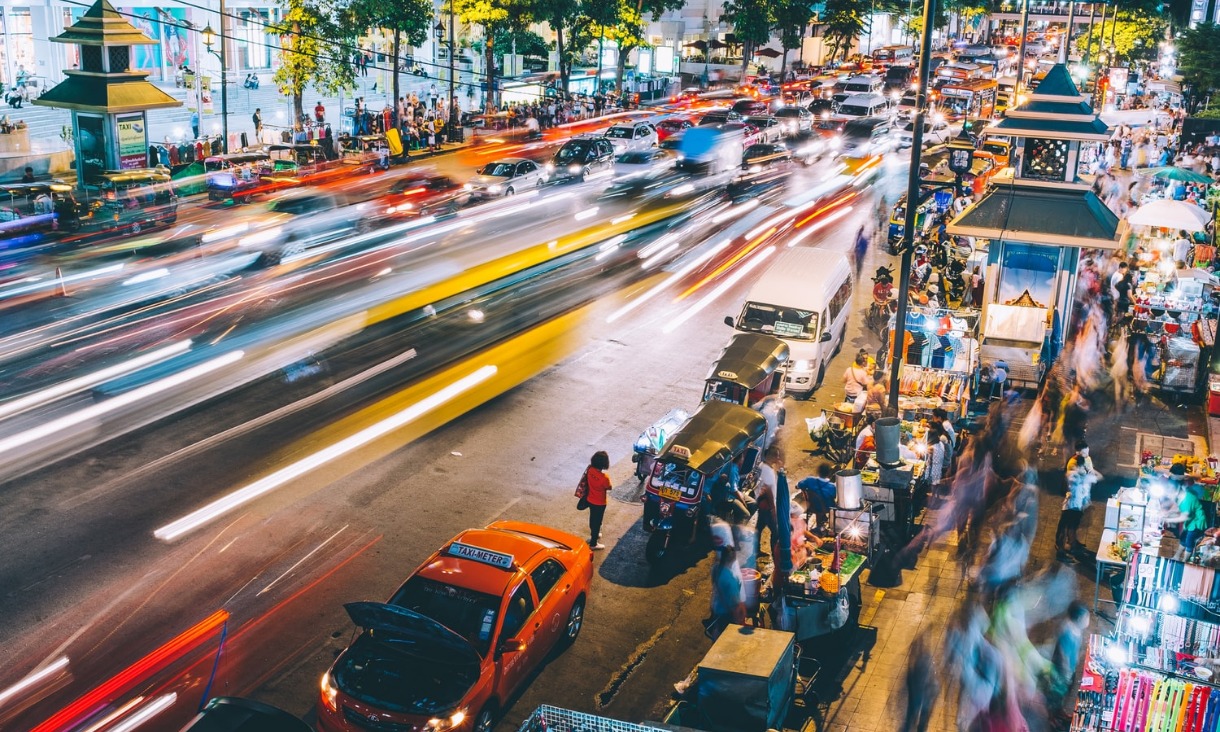 Five liveability challenges Melbourne and Bangkok must face together

What can Melbourne and Bangkok learn from each other to improve liveability and wellbeing for their residents?

Hosting leaders from the Bangkok Metropolitan Administration, project leaders Dr Hannah Badland and Amanda Alderton say there are many common threads in the urban challenges that Melbourne and Bangkok will face in the future. 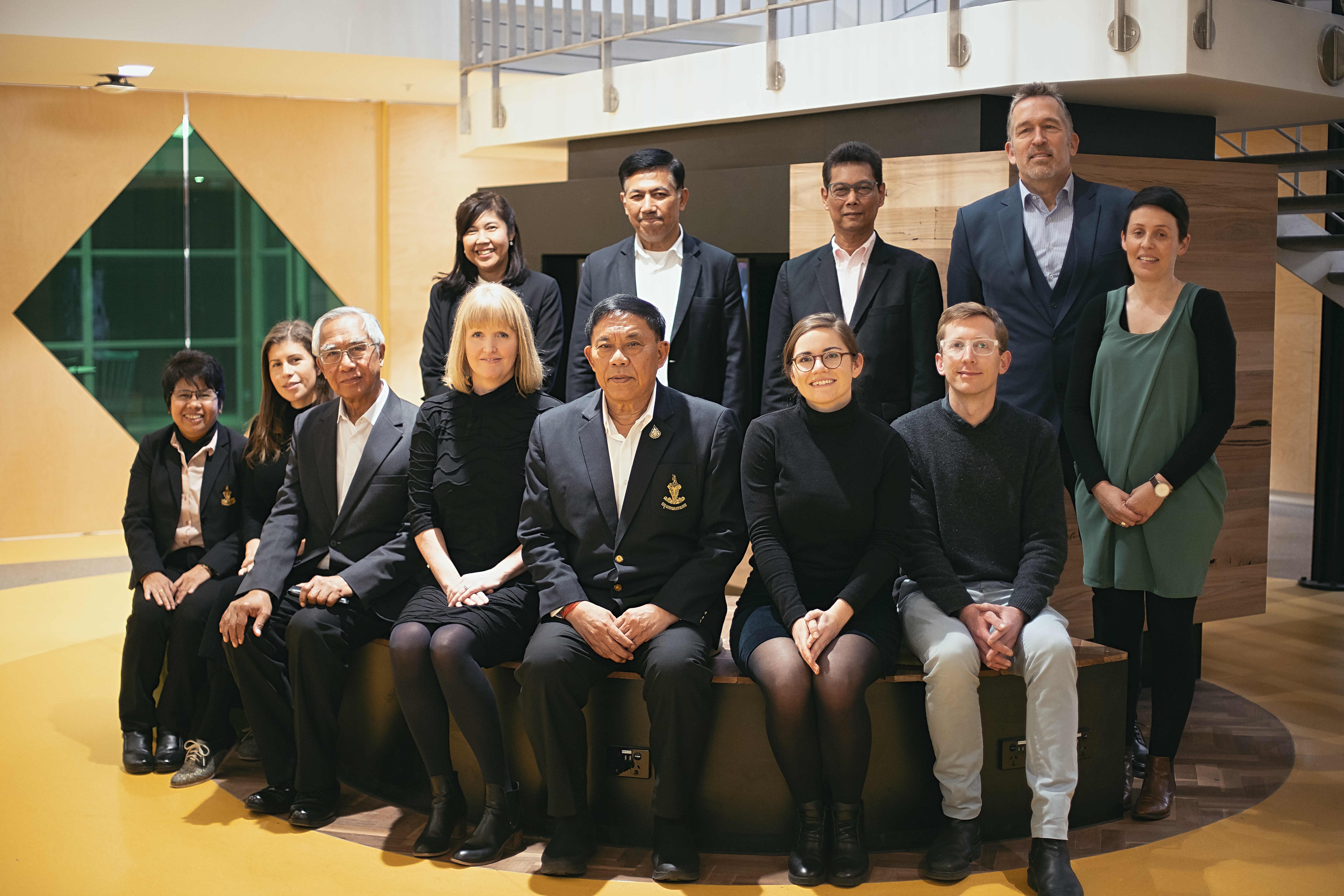 Here are five things these two cities will need to confront in the coming decades:

1. Delivery of key ‘social infrastructure,’ such as schools, to a growing population

Both Melbourne and Bangkok have recently seen rapid population growth, a trend that is projected to continue well into this century.

By 2050, Melbourne is anticipated to grow to a population of nearly 8 million, while Bangkok will become one of the world’s megacities with over 10 million residents by 2030.

Yet investments in key services have not kept pace, leading to concerns in both cities that many residents – especially those living on the outskirts – lack access to good quality schools, parks, and other amenities required for healthy daily living.

These resources, collectively known as ‘social infrastructure,’ are crucial in promoting local living and building social connections in neighbourhoods.

For example, living in an area with a mix of social infrastructure means residents can take care of daily needs locally, walk to the shops and brush elbows with their neighbours.

Without a good mix of social infrastructure near home, residents typically have to drive outside of their neighbourhood to meet these needs, reducing their opportunities to be active and see familiar faces.

2. Increased vulnerability to floods, heat waves, and extreme weather due to climate change.

In Melbourne, the frequency of flooding is likely to increase, while sea level rise and storm surge are forecast to impact on a substantial amount of land near the coast and along the Yarra River such as St Kilda and Elwood.

Both cities will need to be resilient in the face of more extreme weather events, higher temperatures, and drought as a result of climate change.

3. The need for good quality, affordable housing for all residents.

In both cities, good quality, affordable housing is lacking.

Melbourne’s lack of affordable housing is forcing many families to make difficult trade-offs between housing quality, space, and neighbourhood amenity.

This has led to concerns about the quality of housing stock – particularly high-rise apartments – on residents’ health and wellbeing.

Similarly, in Bangkok, a lack of affordable housing in the urban centre means that many residents must shoulder long commutes from the outskirts into the city for work.

A significant number of people live in informal housing, which is particularly vulnerable to flooding, and lack amenities such as piped water, heating and cooling, and sanitation.

Finding ways of reducing congestion and designing efficient transport systems that can support a growing urban population are pressing challenges for Melbourne and Bangkok.

In Melbourne, average daily commute times have been steadily increasing, while in Bangkok heavy traffic congestion remains a pressing issue for city leaders, who have raised particular concern about poor air quality and its impact on residents’ health.

Similarly, congestion has been worsening in Bangkok, which already has nearly 10 million vehicles on the road.

Fostering a greater sense of community is a key aspiration for both Melbourne and Bangkok.

Yet, without access to affordable housing in the city centre, many residents in both cities are faced with long commutes from the urban fringe into the city for work, then back out again.

As a result, these residents have less time to spend in their local communities, fewer opportunities to connect with their neighbours and build local social networks, and greater risk of transport disadvantage.

Amanda Alderton is a PhD candidate and research assistant in the Healthy Liveable Cities Group at the RMIT Centre for Urban Research. Alderton is working with Dr Hannah Badland on the project Measuring, monitoring, and translating urban liveability in Bangkok funded by the Victorian Health Promotion Foundation through a VicHealth Sustainable Development Goals Partnership Grant. Other project partners include the United Nations Global Compact – Cities Programme and the Victorian Department of Health and Human Services.

Victoria is home to Australia's most liveable regional cities – Ballarat, Bendigo and Geelong – according to new research that for the first time maps health and liveability across the country’s 21 largest cities.

As our cities evolve, so too should our approach to building and planning our urban habitats. Here, six RMIT urban researchers share how their work is shaping how we live in our cities and with nature.