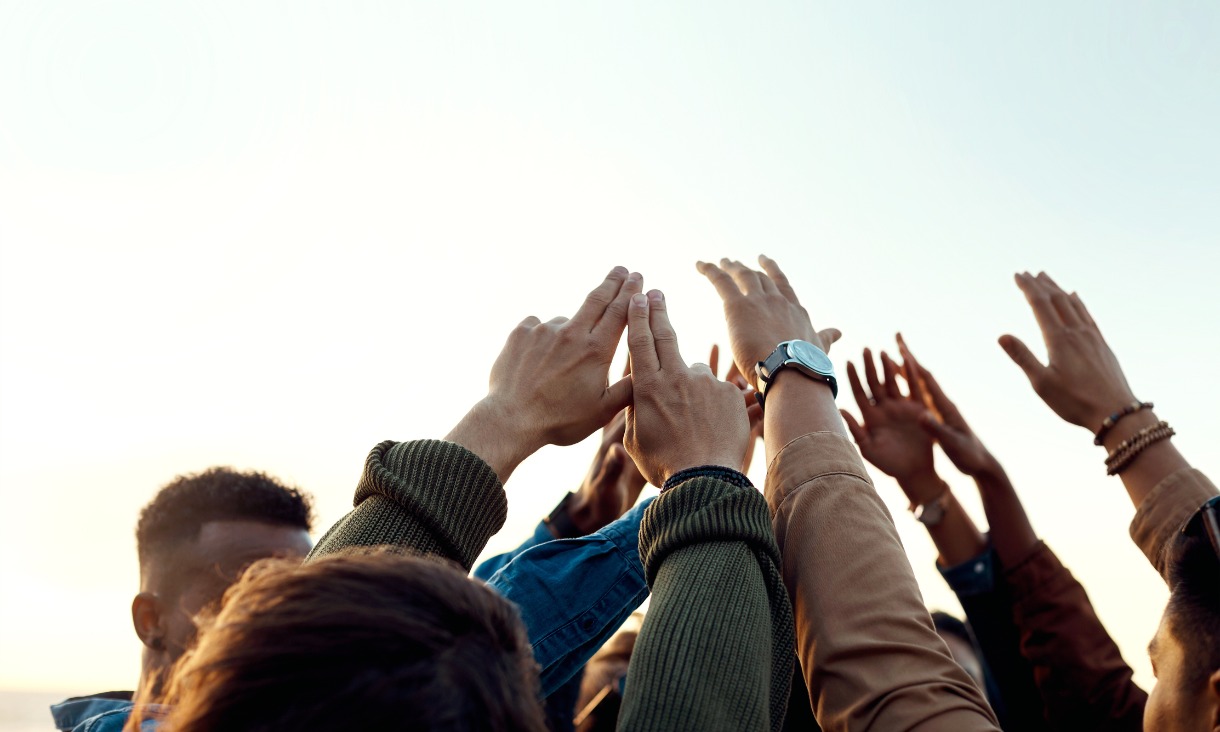 With more than 70 million displaced people world-wide and human rights violations exposed in Australia’s mental health system, our experts unpack some of the pressing issues on World Human Rights Day.

Director of the Centre for Innovative Justice (CIJ) and Adjunct Professor Rob Hulls said respect for and protection of human rights was a basic tenet of a civilised society.

“With the displacement of over 70 million people world-wide in 2019, we should use World Human Rights Day to re-commit to the protection of the dignity of every human being and to the rights set out in the UN Declaration of Human Rights,” Hulls said.

During his role as Attorney General, Hulls instigated significant changes to Victoria's legal system which saw the establishment of the state's first Charter of Human Rights.

“The Human Rights Charter in Victoria not only holds governments to account in relation to any piece of legislation affecting peoples’ civil and political rights but has embedded a human rights culture within the public sector in this state,” he said.

With human rights charters in Victoria and the ACT, and Queensland set to introduce a charter early next year, Australia, unlike most liberal democracies, doesn’t have a charter of human rights.

“An Australian Human Rights Charter can be achieved through a grass roots campaign explaining how human rights are about everyone; about our everyday hopes for ourselves and our families; about how we expect to be treated when interacting with the world.

“In effect, human rights recognition is basically a formal manifestation of the fair go.”

Dr Chris Maylea from the School of Global, Urban and Social Studies (GUSS) works in mental health law, policy and practice, advocating for the rights of individuals who use the mental health system.

Maylea said the mental health system was failing those who needed it most and presented a pressing human rights issue.

“The current legal rights protections for those using the mental health system are inadequate, with people regularly denied access to a lawyer at the Mental Health Tribunal and no ramifications for services which breach the Mental Health Act,” Maylea said.

Failing to provide adequate services, and the poor-quality of those services provided, violated the human rights of individuals affected, he said.

“Furthermore, oversight agencies are too overstretched to respond to these systemic issues.

"Our research shows the mental health system can cause significant harm to those who access it for support," he said.

“More than half of those in mental health hospitals are there against their will, which would not be the case if we had better equipped services to ensure people could access the services they need when they need them.

“This failure is borne out by the data, with those accessing mental health services dying 20 years younger than the rest of the population, while women commonly report experiencing intimidation, harassment and physical and sexual assault in mixed sex psychiatric facilities.”

Women are turning to football in growing numbers yet can’t buy a boot designed for their fit. Ida Sports is changing that, working with RMIT they’ve released a boot that puts women’s fit first.