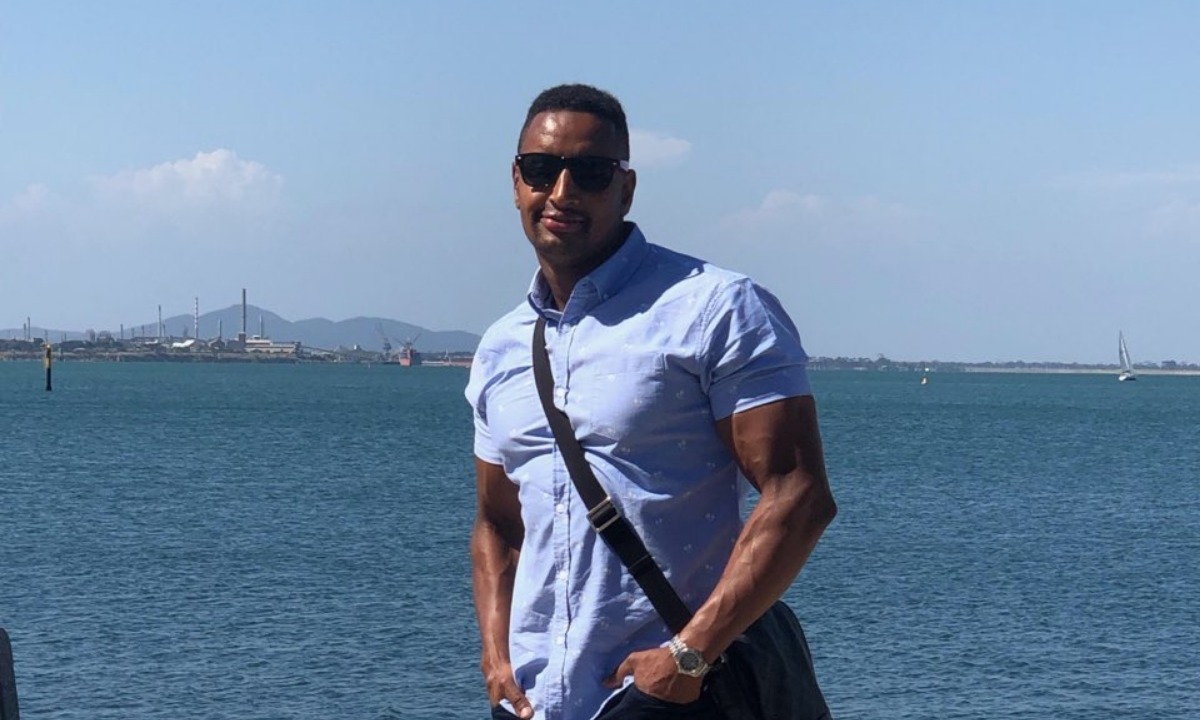 Khalid Baker was convicted of murder of a young man who tragically fell from a first-floor window at a warehouse party.

When the law convicts an innocent person

The law has rules of engagement about the kinds of evidence that can be heard by a jury or trier of fact.  These rules of evidence are there to make sure the trial process is fair for the parties involved but sometimes, they can prevent the jury from hearing very significant information.

In 2008, young champion boxer Khalid Baker was convicted of murder of a young man who tragically fell from a first-floor window at a warehouse party.

Khalid and his co-accused, only known as LM were leaving the party with another friend when an altercation broke out with the victim.

Khalid was convicted despite admissions made by his co-accused to the police and other witnesses, and in our opinion, despite evidence indicating it was physically impossible for Khalid to be involved in the fall.

Khalid wasn’t allowed to rely on LM’s admissions at his trial because of the hearsay rule.  The rule against hearsay prevents statements that were made out-of-court being used in-court to prove facts asserted in those statements.

The hearsay rule has some exceptions.

But the trial judge ruled that LM’s admissions couldn’t be used as evidence in Khalid’s trial and directed the jury that they should ignore the admissions when they considered Khalid’s case.

As a result, the jury never got to hear LM’s version of what happened in making their decision.

LM was acquitted and Khalid was convicted.

Khalid’s application for leave to appeal to the Court of Appeal was refused.  Khalid was then allowed to appeal to the High Court where he argued that if the prosecution could rely on those admissions to prove someone’s guilt, why couldn’t he use them to prove he was innocent? The High Court rejected his appeal.

Khalid then lodged a petition for mercy: this was also rejected.

Everyone – at each stage - followed the rules.

Khalid was recently released after serving 13 years and Khalid and LM have recently spoken to the ABC and the Project together about their stories.

What could have gone wrong?

The prosecution case relied heavily on eyewitness evidence. Without evidence of LM’s admissions, this must have been crucial for the jury.

Eyewitness evidence can be very persuasive but that doesn’t necessarily mean it is always reliable. Indeed, mistaken identification is recognised as the highest contributing factor to wrongful conviction cases.

In Khalid’s case, ten witnesses were in the landing area from which the young man fell. Five of these people were black.

The witnesses who said Khalid wasn’t responsible for the young man falling out of the window were black. One of these witnesses was very familiar with LM and had known Khalid for a few months. This witness said he had actively restrained Khalid from becoming involved.

The three witnesses who said that Khalid pushed the young man towards the window were white. None of these witnesses knew Khalid or LM and had only seen Khalid briefly on that night. One of the white witnesses claimed to have seen what happened through a frosted glass door.

The place from which the young man fell was dimly lit, very small – only four by two metres. The floor was covered with spilt liquids, bottles and other debris from the party. Several witnesses admitted drinking.

These witnesses did their best to honestly describe what they thought they saw at 3am in dim lighting in a crowded, small place during short, sudden bursts of action by several people on that landing.

But people make mistakes in identification.   This can be the result of tiredness, alcohol or drug consumption, or what is known as ‘own-race bias’, which refers to the tendency of people to be more reliable in identifying people of their own race than they are people of other races.

Khalid has always maintained his innocence. He wants to resume his boxing career and he wants to represent Australia.  Above all, he wants to clear his name.

In our opinion, Khalid’s case is a gross miscarriage of justice.

Associate Professor Michele Ruyters is the Associate Dean, Criminology and Justice Studies and the director of the Bridge of Hope Innocence Initiative at RMIT.

This opinion piece first appeared on the Bridge of Hope Innocence Initiative at RMIT website.

Recently Queensland police recognised the cultural rights of Wangan and Jagalingou people to conduct ceremony under provisions of a Human Rights Act. What does this mean for other Traditional Owners?