Age friendly neighbourhoods: The impact of community on individual wellbeing 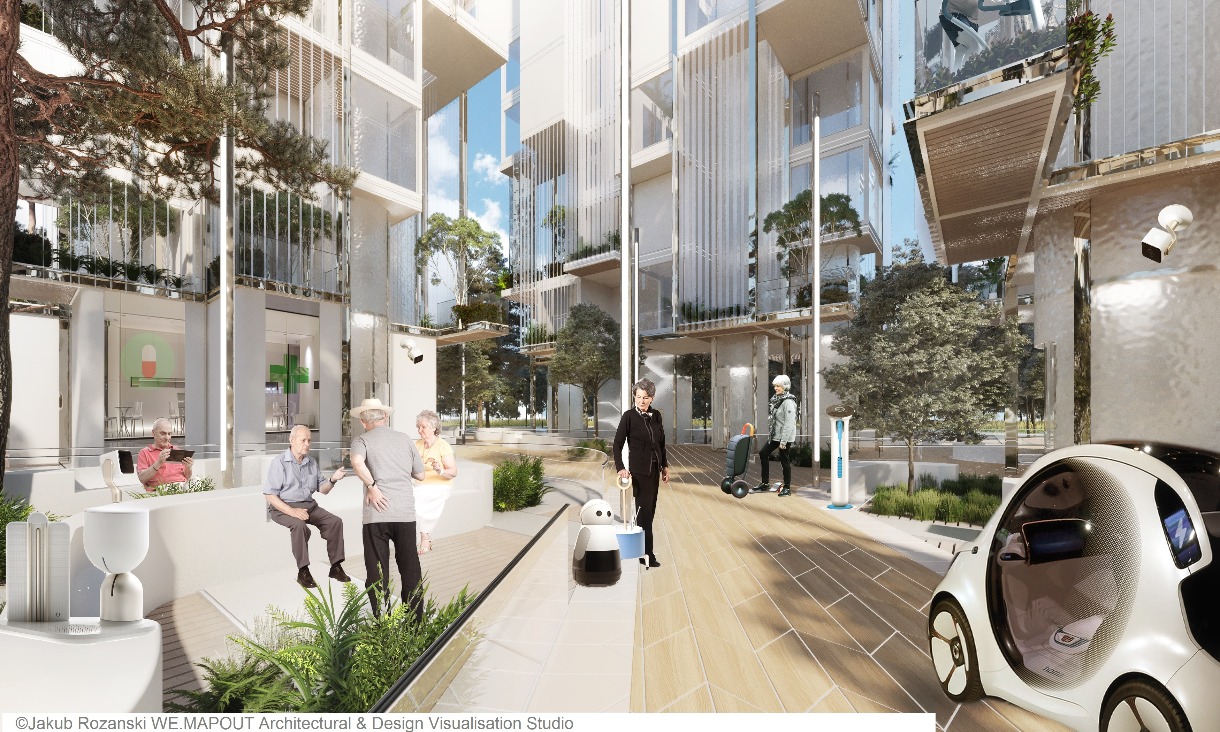 Age friendly neighbourhoods: The impact of community on individual wellbeing

European cities are prioritising the need for urban design that promotes independence, provides a sense of safety and enables people of all ages to participate more actively in society, according to RMIT leaders.

RMIT Europe’s Marta Fernandez, who heads up the University's European hub in Barcelona, said city planners are increasingly moving beyond a focus on economic growth, sprawl or allocation of scarce resources within a community when it comes to city planning.

"With the rise in ageing populations, we're seeing smart city agendas take on how the community can make a positive influence on individual wellbeing and how physical and social environments can promote independence and encourage engagement," Fernandez said.

"In turn, liveable communities are being shaped – solutions that are cost effective and consider universal design.

"This design focus, when applied to public spaces, transport, buildings and products, has been shown to enable people to maintain independent lifestyles and increase social inclusion," she said.

Fernandez recently contributed to a white paper on Neighbourhoods of the Future, which advocates a fundamental shift in the way housing is considered with a particular focus on design for ageing communities.

The paper revealed that while governments across Europe, in addition to the European Commission, are investing heavily in technology as a solution, its potential is only realised when the individual impact of such innovation is considered. 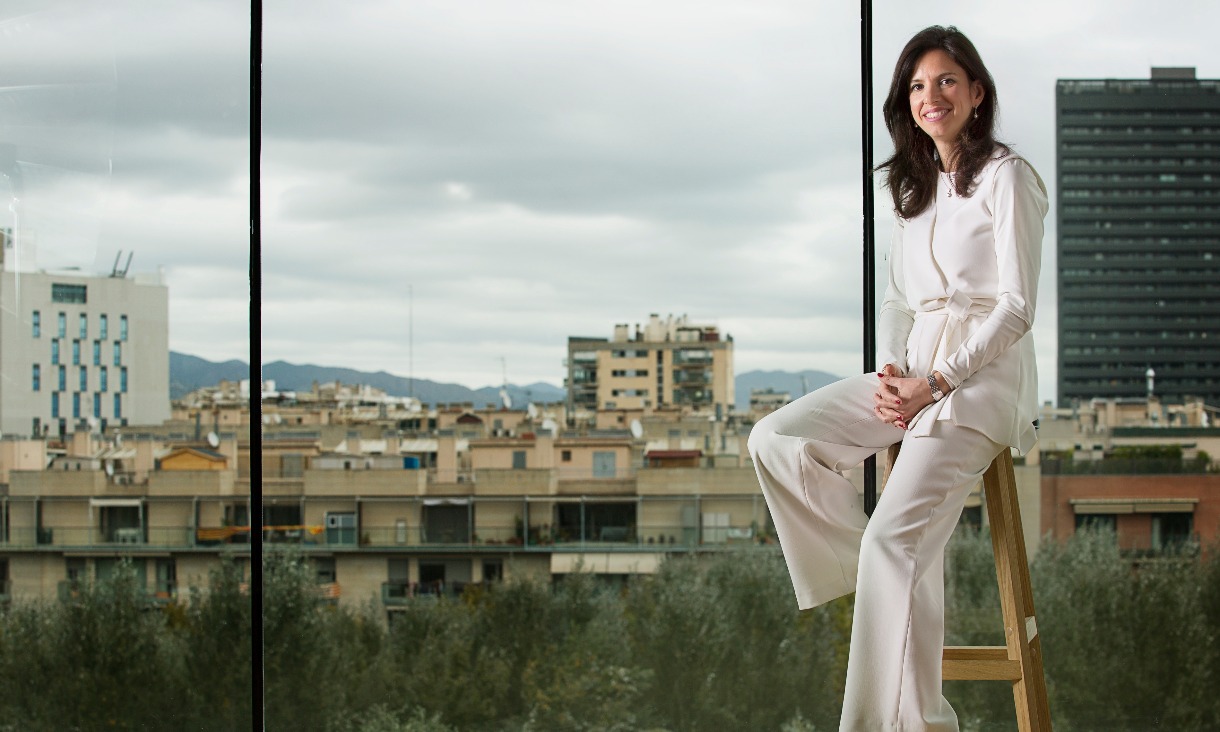 "It must respond sensitively to existing needs and seamlessly support the human side of care and services.

"There is a need to embed care and an understanding of users in all digital and physical context innovation – insensitive, incorrectly applied or technology-heavy solutions risk undermining independence and increasing social isolation.

The key to designing meaningfully for older adults is to consider the great variety of needs and desires among different age groups, according to Fernandez.

"If we design for the elderly, we're designing for everyone and creating spaces that are inclusive,” she said.

RMIT’s work on human centred approaches for technology for an ageing population was recently in focus at RMIT's Engaging for Impact 2019.

It included a new RMIT technology that tracks conversation and can be worn as a brooch to improve quality of life for elderly people at risk of loneliness.

New thinking: changing tack in the fight against viral infections

As the coronavirus pandemic highlights our deep vulnerability to novel viruses, researchers are bringing new ways of thinking to the development of desperately needed anti-viral treatments.

A vaccine historically used to prevent tuberculosis is now among the contenders for a COVID-19 vaccine. So what is the BCG vaccine and how might it work against coronavirus? Experts in Immunology at RMIT discuss.