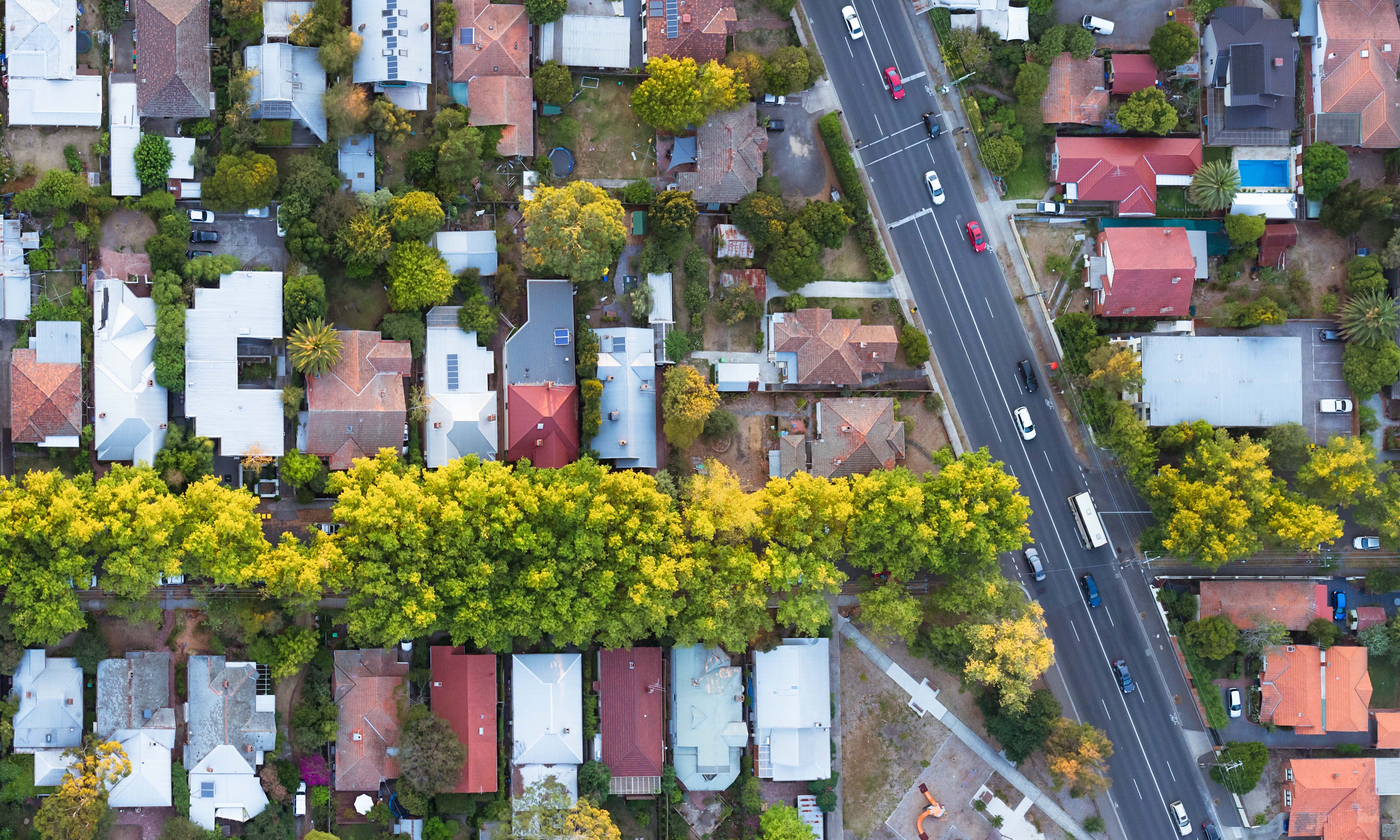 The paper published by RMIT urban researchers in the International Journal of Behavioural Nutrition and Physical Activity shows there is economic and health benefit to designing new suburbs with health objectives in mind.

The researchers looked at two case studies in different areas of western Melbourne: Altona North, an industrial development site with existing amenities such as transport and shops, and Truganina, a lower density growth area on the urban fringe.

Authors Dr Lucy Gunn and Dr Belen Zapata-Diomedi from the RMIT Centre for Urban Research compared the built environments, and the health and economic benefits that come from living in each suburb.

Their study found that shifting residents to Altona North would result in an average gain of an additional month of living with full health – without chronic diseases associated with physical inactivity such as Type 2 diabetes, heart disease and colon cancer.

The health uplift of living in a denser suburb represents an economic benefit of $4,500 per person over their lifetime, or $94 million for a population of 21,000 people housed in Altona North. 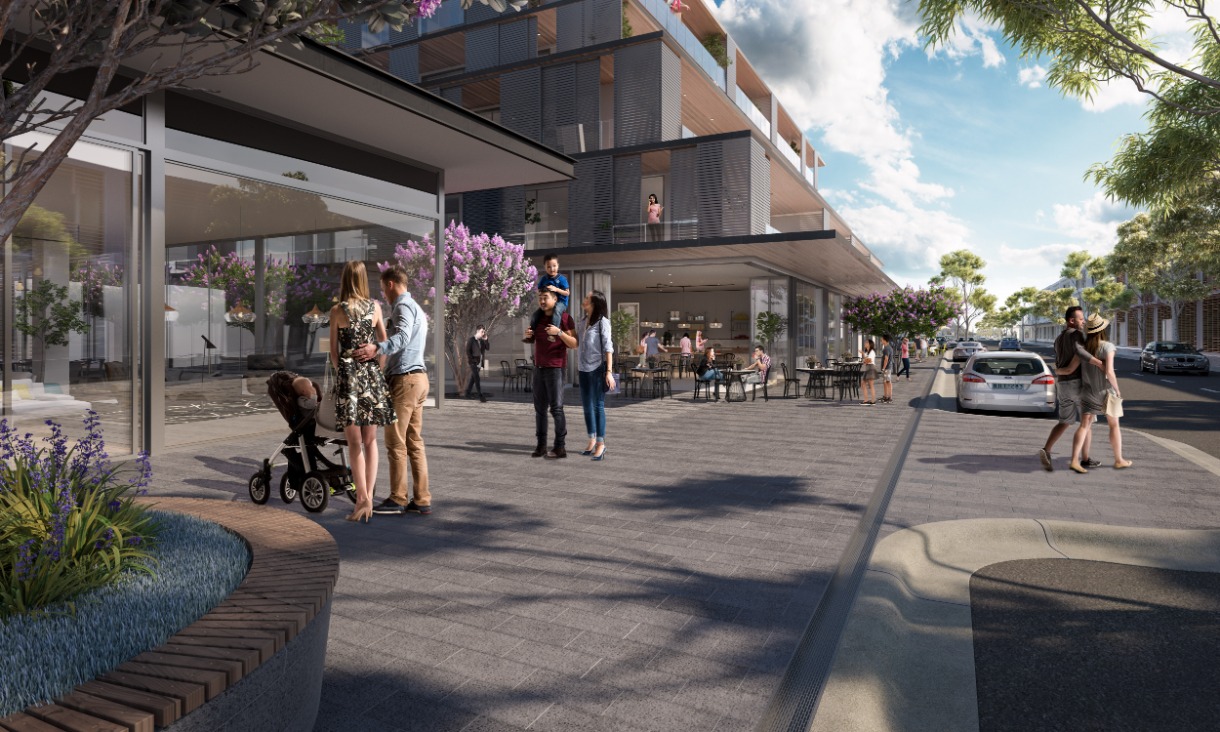 Render of the Altona North precinct. Image by Tract Consultants.

Gunn said the research shows there is great potential for brownfield developments that make use of existing surrounding infrastructure provided they are designed well.

“If you build a healthier environment there is an economic value that comes back to society,” Gunn said.

“We generally already know this, but this new study details this benefit in health and economic terms.

“With Melbourne’s booming population and the State Government announcing 50,000 housing lots for 12 new suburbs on the city’s fringe, our study offers support and evidence for rethinking urban design.

“Clearly there are benefits to more walkable residential developments that are not being accounted for by authorities in the decision-making process.

“Our research could be applied to major infrastructure projects where the economic and health benefits could sway design decisions and the allocation of funding.”

The researchers set out to compare two different sites where suburban development could occur to accommodate population growth in Melbourne.

Altona North was selected as it is an upcoming brownfield development site with medium to high density, and Truganina was chosen for comparison.

While both have similar populations, Truganina has a vastly different built environment structure lacking amenities such as a variety of public transport options, shops and services – whereas the Altona North site has a more established surrounding environment. 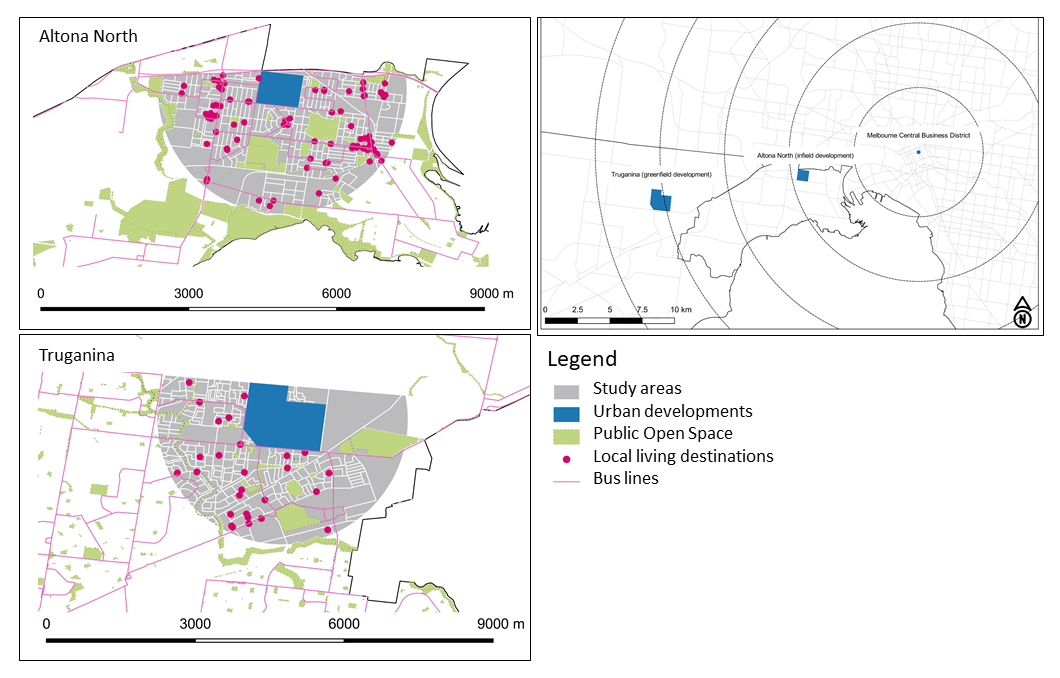 There is a cost to society for not having infrastructure that supports a healthy, active population and this isn’t recognised in current planning decisions for major infrastructure projects, which typically ignore the role of health, says co-author Dr Zapata-Diomedi.

“Chronic diseases linked with physical inactivity are a huge cost to individuals and our health system,” she said.

“To assess the health of the 21,000 people across their lifetime, we used health adjusted life years, which is a measure of health that combines the mortality, morbidity and quality of life typically used in studies such as this.

“We estimated a gain of 1,600 health adjusted life years using our modelling for the Altona North residents in comparison to them living in Truganina.

“Hypothetically, if you could change the design of Melbourne in its entirety, these health gains would be considerable.

Be part of the conversation about Melbourne's future as our population heads towards 8 million. Join local and international leaders from industry, research and innovation, 18-20 February at RMIT. Find out more at Engaging for Impact 2019