Gas masks have barely changed in over 100 years but with the help of some computational wizardry, next gen smart materials are bringing the outdated technology into the 21st century.

In 1915, a Russian chemist invented the world’s first gas mask using activated charcoal to filter toxic gases. Surprisingly, the basics of gas mask technology haven’t shifted much since then.

While more functional than those first used in World War I, modern gas masks still rely on canisters that are limited in their effectiveness, offering little protection from common chemicals like chlorine and ammonia.

In 2017, the Department of Defence called for the development of new state-of-the-art gas mask technology for Australian soldiers.

RMIT University materials engineer Dr Ravichandar Babarao is the computational wizard on the project, a collaboration with CSIRO and Monash University.

His role? Giving the experimental scientists something solid to work with, by narrowing down thousands of potential materials to a shortlist of those best suited for the job.

With his computational modelling, Babarao can do in months what could take decades to complete in a lab.

“We’re working with Metal-Organic Frameworks, or MOFs, which are incredibly porous materials that can be used to store, separate, release or protect almost anything,” said Babarao, an ARC DECRA Fellow in RMIT’s School of Science and a CSIRO Visiting Scientist.

“MOFs were first developed about 20 years ago but scientists have created more than 88,000 types since then, all with slightly different qualities.

“Testing each one to see if they’d work for a particular application would take years of trial and error.

“By running all the MOFs through a computer simulation first, we can identify the select few to focus on and radically shrink the time it takes to get from experiment to finished product.”

Porous and flexible: why MOFs are so special

They’re so incredibly porous that if you could take a gram of a MOF and spread out its internal surface area, you would cover an entire cricket ground. 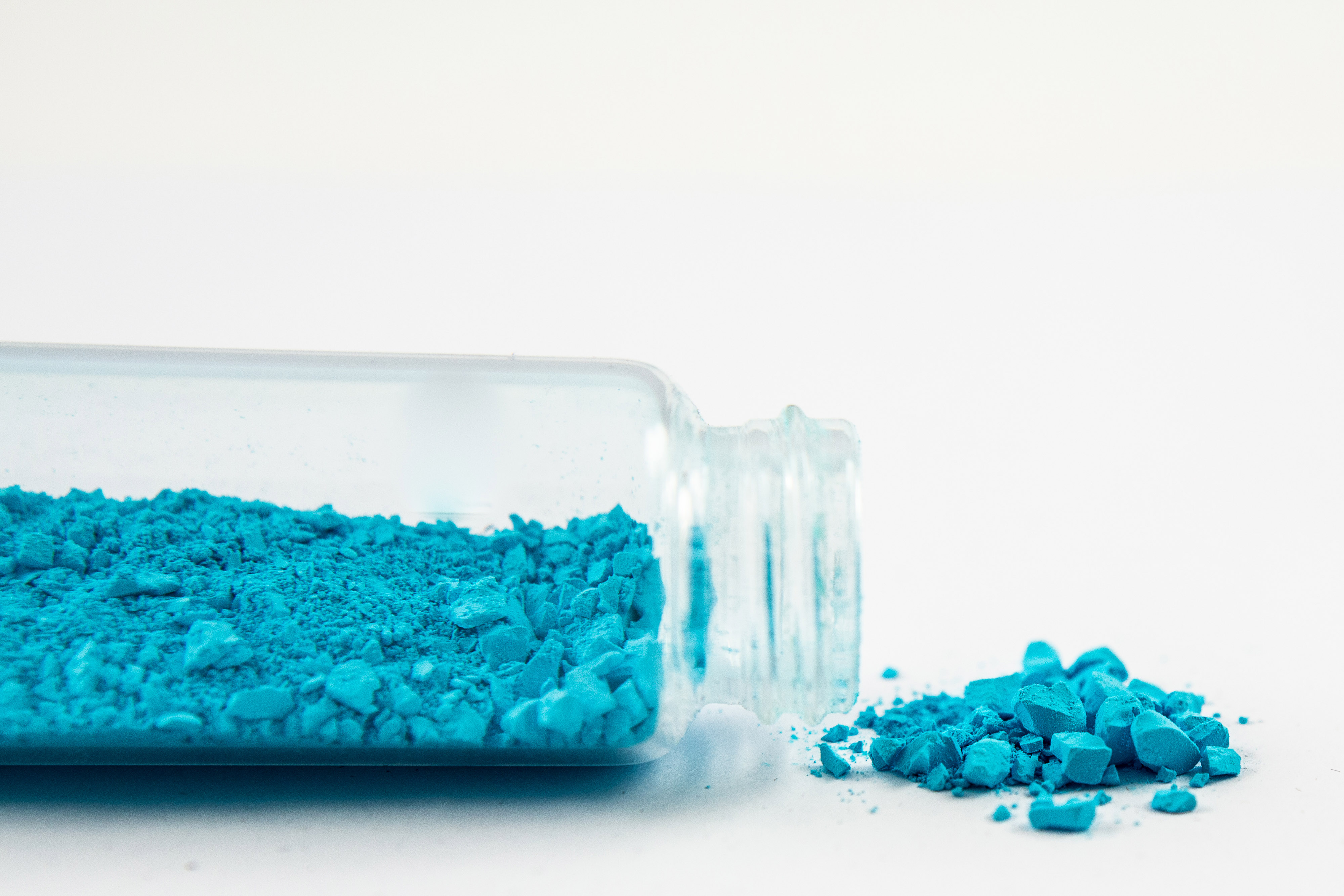 A Metal-Organic Framework, or MOF, in powdered form.

Babarao, a core member of the Centre for Advanced Electronics and Sensors at RMIT, plugs in the engineering requirements for a specific application into his computer modelling to predict how a MOF would perform.

As well as working out target MOFs for lab experiments, the modelling can also simulate conditions that may be too dangerous or difficult to produce in real life, such as testing the material under ultra-high pressure.

Though the modelling rapidly accelerates the materials discovery process, the results aren’t instant – drilling down to a shortlist of candidates can take up to a year.

“With thousands of known and predicted MOFs, it’s a major task to determine which ones will be suitable for a particular application,” Hill said.

“Ravi is able to guide the experimentalists on where to look first.”

As well as the research on new gas mask technologies, Babarao is also working with CSIRO on a Department of Foreign Affairs and Trade-funded project on carbon capture and collaborates with MOFWORX, which is commercialising CSIRO’s MOF technology. 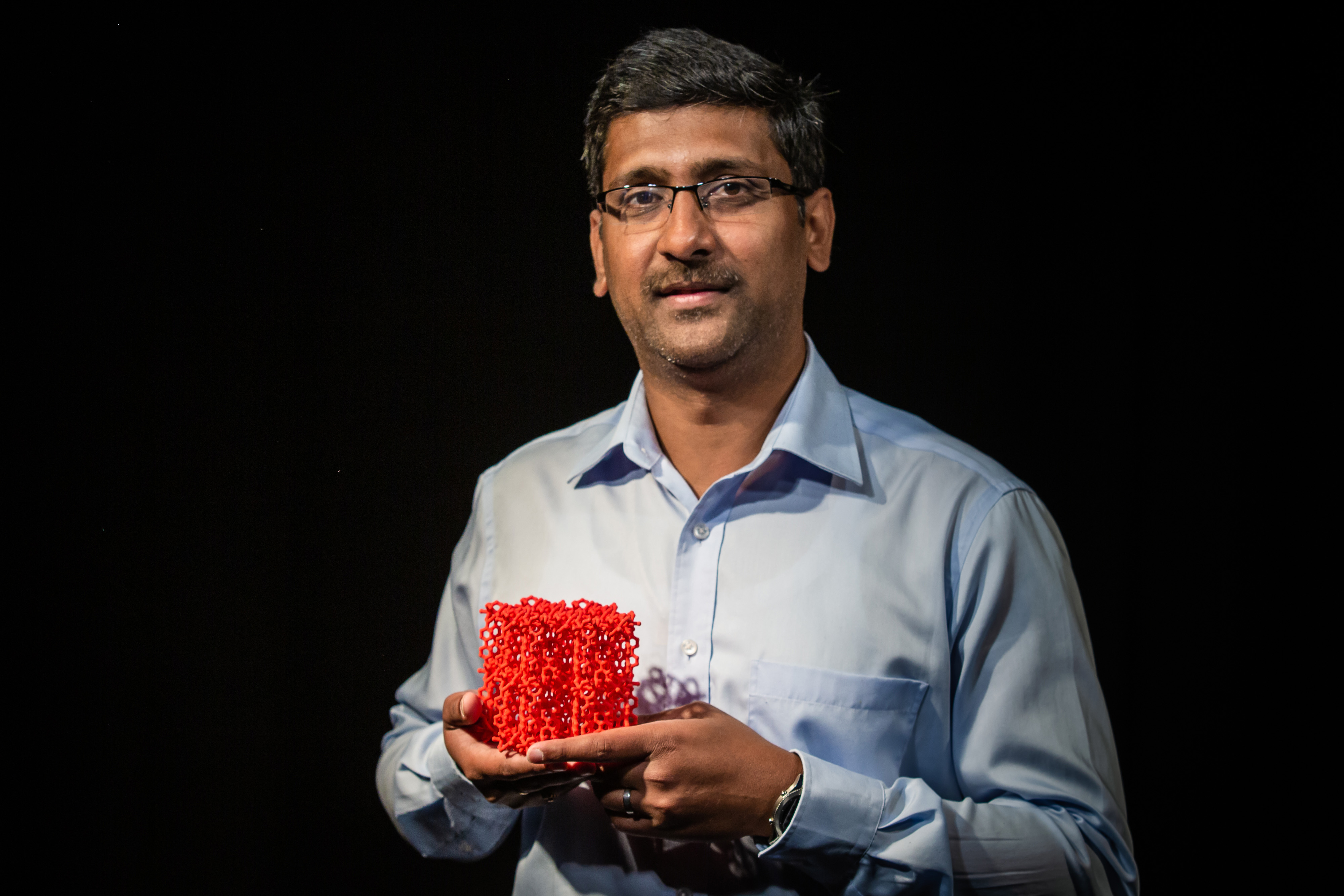 His work is supported by resources provided by the National Computational Infrastructure and Pawsey Supercomputing Centre, with funding from the Australian Government and the Government of Western Australia.

Be part of the conversation about Ethical Innovation & Industry Transformation! Join local and international leaders from industry, research and innovation, 18-20 February at RMIT. Find out more at Engaging for Impact 2019.

RMIT is the first Victorian university to be awarded a SAGE Cygnet Award, just the third Cygnet Award to be given nationally.