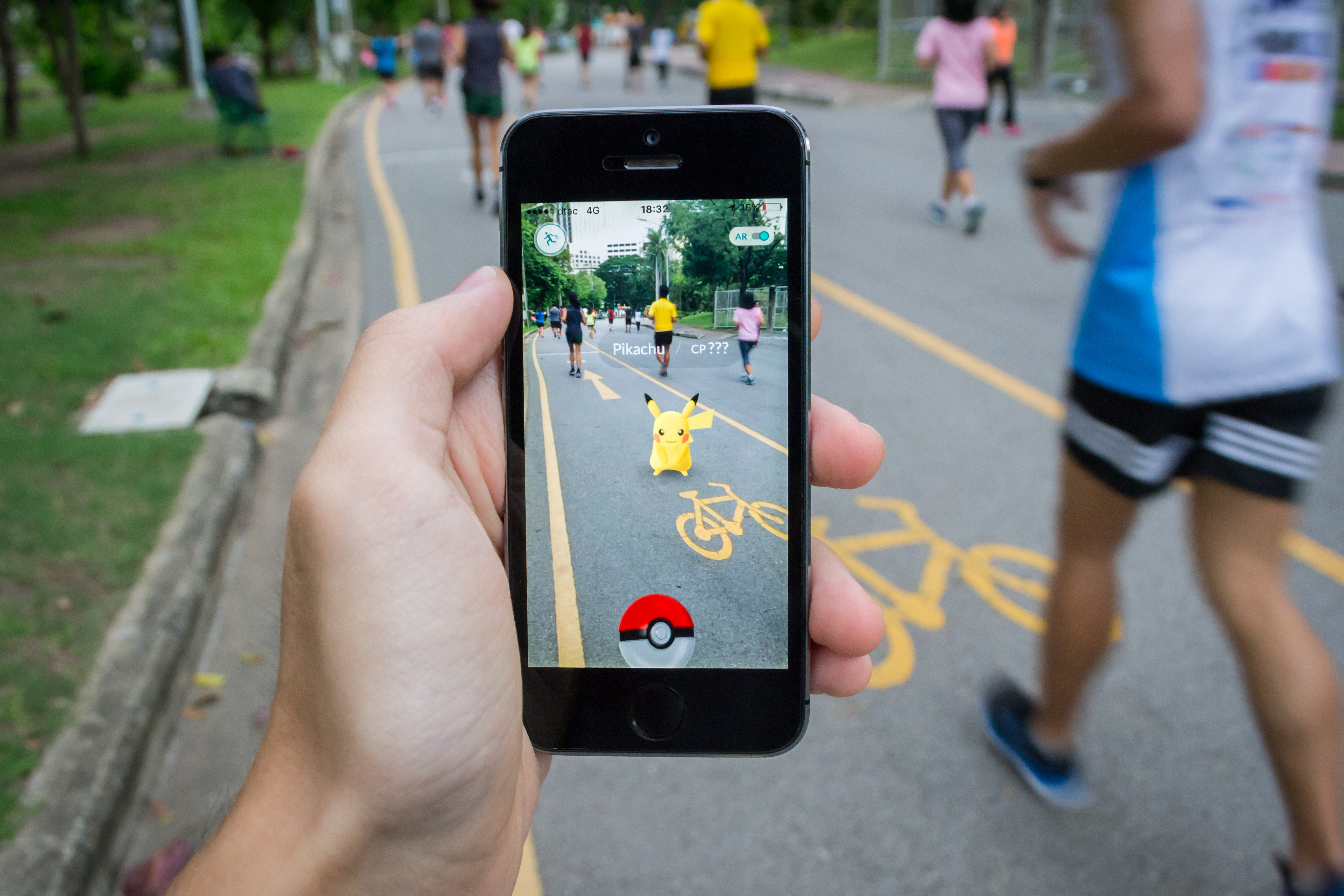 Mundane trips to the market or shops became Pokémon Go adventures in which she would reinvent the routes to capture more Pokémon.

Over the first weeks of July 2016, a strange phenomenon started to unfold in many parts of the world. A mobile game went viral. Streets in Barcelona, Melbourne, Singapore and New York began to fill with hordes digital wayfaring as part of the augmented reality (AR) game, Pokémon Go.

The game popularised the digital overlay technique of AR, in which real-time wayfaring could be converged with digital play.

Meet the 67-year-old nurse Sofia, who lives in Badalona in Spain. After losing her husband to cancer a decade ago, Sofia initially found it hard to fight the grief and depression. Her daughters and grandchildren helped her in this transition.

Sofia is especially close to her seven-year-old grandson, Diego. They do many activities together, constantly sharing intergenerational skills. It was Diego who first introduced Sofia to Pokémon Go.

As they wandered the streets of Badalona together, Diego would show her the digital overlays of Pokémon Go that reinvented Sofia’s everyday experiences of mundane spaces. 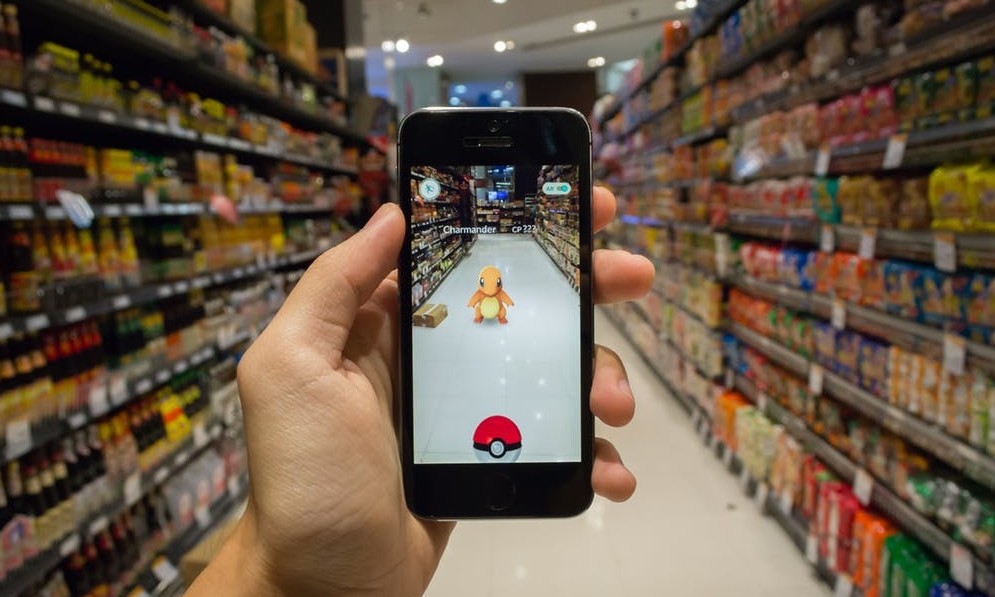 Diego taught Sofia how to flick the touch screen to capture Pokemon. And he taught Sofia digital wayfaring – that is, how the digital is entangled with the body’s movement.

Pokémon Go allowed Sofia to learn some of the multiple ways her familiar city could be reinvented. Eventually, Sofia opened her own Pokémon Go account.

She would sometimes find herself briskly walking the streets in search of Pokémon. Mundane trips to the market or shops became Pokémon Go adventures in which she would reinvent the routes to capture more Pokémon.

The city became a complex overlay of digital, material, environmental and social cartographies.

The game also made Sofia feel fit and socially engaged in her community. And she became an outstandingly super-cool grandmother in the eyes of her grandson, Diego.

The “old media” of Pokémon Go enriched Sofia’s life: it reinvented the city she has lived in for all her life; it allowed her playful ways to further develop her relationship with her grandson; and it afforded her new ways to connect with other generations.

But Sofia’s story is not an exception.

In fact, her story is one example of an increasingly common way “old” mundane technologies are being playfully deployed for digital health solutions, one that brings older generations closer to their urban communities.

Badalona is renowned for its innovative and integrated healthcare system, centralised through the city council.

There, social workers are recommending Pokémon Go to clients to boost two key dimensions of ageing well: exercise and social inclusion. Part of the game play involves cooperation, for example, to win in a raid, players need to organise to meet up and battle together.

Over 6,000 battles were fought throughout 2018, with almost 29,000 individuals meeting and establishing social connections and relationships in Badalona.

What’s more, there is much to learn from the lived experiences of Sofia that requires us to change how we think about play and digital health. For instance, the haptic sensibility of the game (the perception of objects through the sense of touch) privileges motion awareness, so it’s more attuned to Sofia’s fading eye sight.

Badalona is a great example of how intergenerational play can redefine a city by allowing users to navigate through multiple senses – touch, sound and sight – that digital play stimulates. 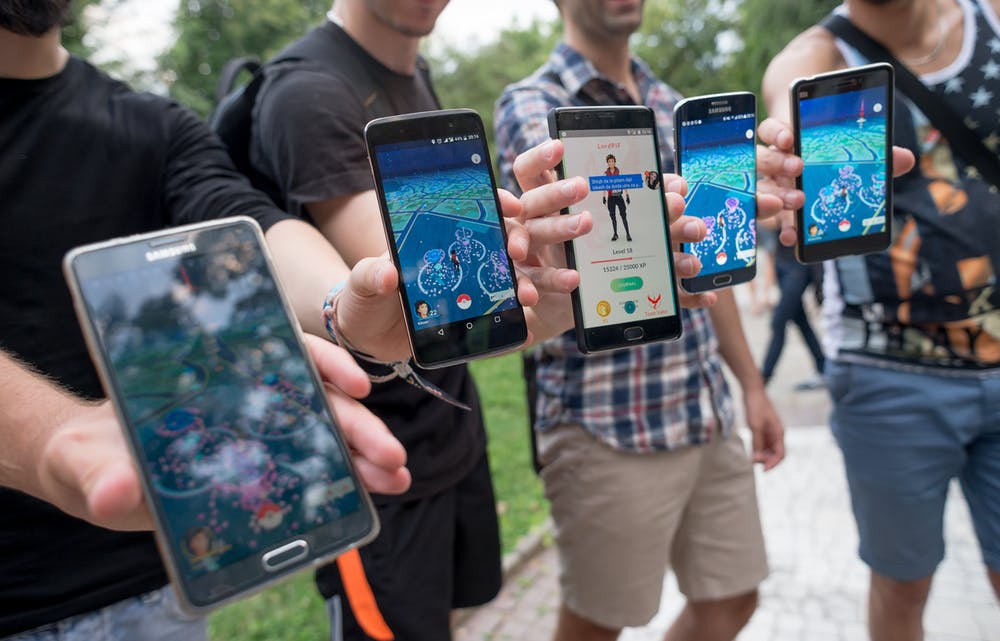 Play can expose bias in a city

When we spoke to Sofia for our research, we were able to reflect on how games like Pokémon Go highlight the paradoxes of a city that’s datafied to an app.

While Pokémon Go encouraged physical exercise and social inclusion as part of its strategic game play, it also exposed how inherent social, cultural and economic biases in cities become embedded in every day movement.

For example, Pokémon Go’s game engine drew on algorithms of Badalona which had inherent biases in the form of redlining. In other words, peripheral neighbourhoods had fewer Poke stops.

This includes areas or zones of the city with a high concentration of socially excluded people, and the places that are physically further away from the centre of the city.

There are many things we can learn from Badalona’s strategies for ageing well, which centres on lived experience. Rather than inventing new apps for the cartographies of the city, they playfully reinvent the mundane. We should look towards civic urban play for innovation.

Play is an interdisciplinary concept linking culturally specific ideas of creativity with expression. And it allows for different forms of social innovation across digital, material and social worlds.

Play can also teach us how to think about the intersection of technology and health in different ways that prioritise human experience.

And in terms of ageing societies, play might hold the key to developing human-centred approaches for the future.

About the RMIT author

Professor Larissa Hjorth is an artist and digital ethnographer in the School of Media & Communication, RMIT University. She studies the socio-cultural dimensions of mobile media and play in the Asia-Pacific region.